Recently I was feeling the usual stresses and strains of a busy week; stiff shoulders, tight neck muscles, the dull pressure in your head that comes from knowing that your to-do list is longer than your waking hours combined.
I was looking to book a massage – many years ago a wise friend told me that massages are not just pampering or a luxury but an investment in your body’s future health- and as I’ve got older, I increasingly recognise how right she was.
Instead, my own self-care was side-tracked by the urgent needs of another (a rather apt instance of being a family law barrister). I came across a young, newbie barrister in tears.
“I’m fine,” she gulped between sobs, with that desperate, small laugh people use to prove they’re okay when they’re really in despair. “I’m just being pathetic,” she added, embarrassed by her own vulnerability before admitting in the same breath that she was a millimetre away from a breakdown. 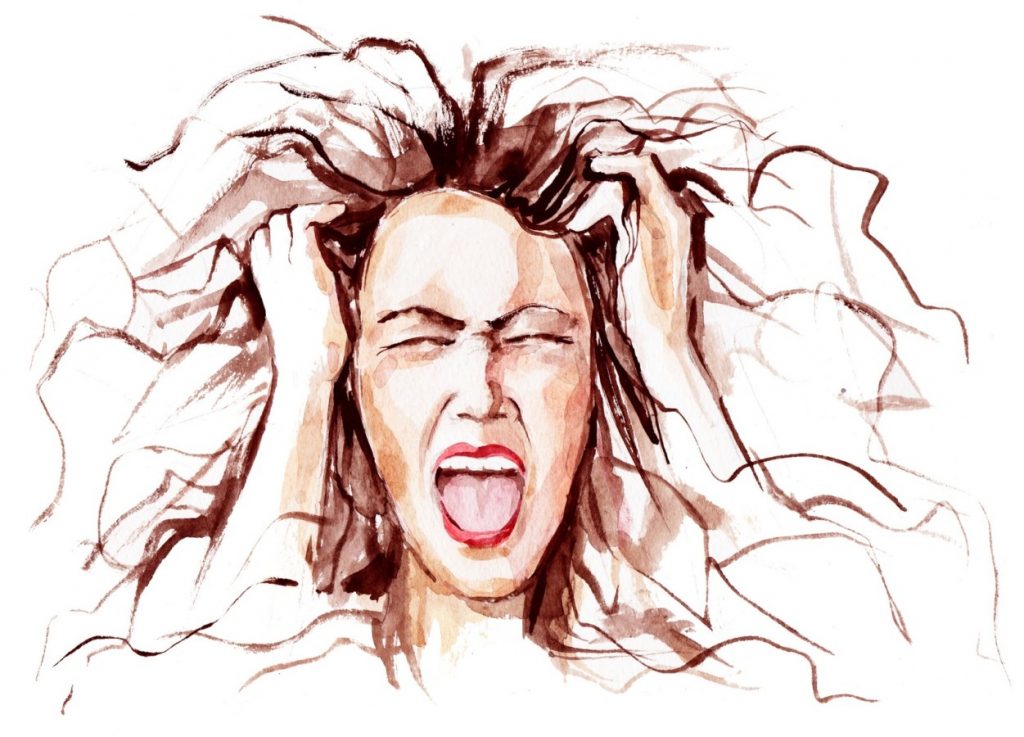 I took her to a quiet corner and spent some time with her. As best I could, I brought her down from her heightened state so she could tell me what was wrong. I employed some of the strategies and techniques that I use with overwhelmed colleagues when they come to me for well-being/career coaching. I asked questions and gave what advice, tips and reassurances I have learned in my own practice and from talking to many colleagues. It all seemed to work.
She left me, smiling a little and I went on my way feeling somewhat depleted myself. Not so much from this incident alone but because she wasn’t the first person I had come across in this terrible state in the past couple of weeks. And these people are just the ones who, at the end of their tether, publicly ‘broke’ for a few moments. The rest soldier on, afraid of exposing themselves as weak, of not being up to the job, of not just being able to pull their socks up and get on with it, of not being quite the right man/woman for the job. Most don’t even speak of it in public.

There are specific issues in each case but overall, it’s that feeling of being overwhelmed. Under pressure Snowed under. Piled on. Submerged. Under the cosh. Up to my eyeballs. Up to here (wave your hand somewhere above your head in a cutting motion).

It all comes down to the same thing -feeling there aren’t enough hours in the day to do all that you are expected to do – or very often expect yourself to do, because no one puts as many demands on us as ourselves. 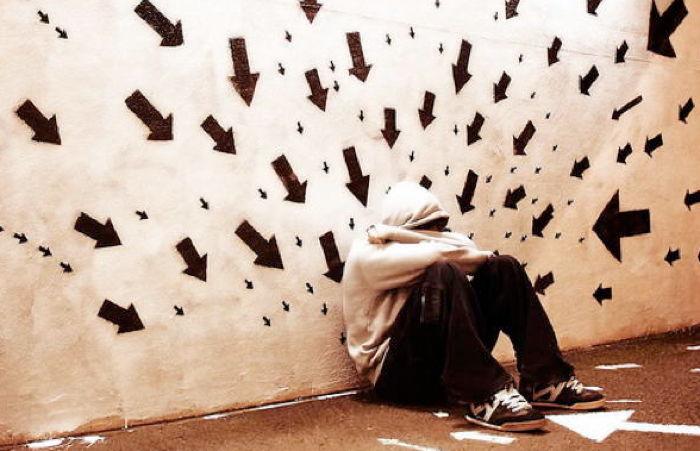 This young barrister’s tale was nothing new:booked in for back-to-back trials with no prep time included, paperwork waiting to be completed, conferences with clients lined up for which she had not received the papers. Lack of sleep to the point where even her tiredness was fatigued and she could barely remember her name. Non-existent weekends and evenings in which to recuperate, replenish and have a life beyond her legal practice. Lurching from one case to another with no time to absorb, digest, reflect upon and do justice to.
And all this for fees that barely covered her train ticket to court.

Immediately after this encounter I felt sufficiently worried and angry about it to post some comments on social media. I didn’t give any thought to how it might be received. I just needed to offload, I suppose.
The response has been incredible. At the time of writing there have been over 97,000 views and over 2000 interactions with the post. So many people recognised the situation this young barrister found herself in. Young, mature, inexperienced, senior, lawyers with a range of practices said they had had similar experiences. And it wasn’t just the legal profession that the tweet resonated with. Doctors, teachers, social workers and others said it was no better in their line of work.

On twitter (of course it had to be twitter) there were a few unkind comments too about the young barrister, saying she shouldn’t be doing the job if she couldn’t give of herself. These people had missed the point completely. It is because barristers give so much of themselves that they end up like this. It is because they are guilty of wiping themselves out for their clients, week in, week out without stopping that they collapse in a sobbing mess unable to brush their own hair.

Since the incident I’ve spoken to a number of barristers. Just opening up a discussion brought forth a torrent of impassioned descriptions of similar overwhelm. I was told of the counsel who had stayed up until 2 am working on closing submissions at the end of a long and arduous trial, slept for three hours and then at 5 am continued with the submissions until it was time to go back to court. The judge in that case had suggested that if it took all night to prepare these submissions then so be it.
I heard about the counsel who received a huge bundle of papers at 6 pm on Friday with the expectation that they would work on it all weekend to be ready for the trial commencing on Monday morning. No-one bothered to ask the counsel about any plans they might have had with their family for that weekend.

On and on, each example just the tip of a crumbling collapsing iceberg.

There are so many issues to address they obviously can’t be dealt with in one article.
However, I promised the young barrister I would raise her plight with those who might be able to effect changes and I’ve started to do so. I’ve spoken to senior people in her chambers. I’ve spoken to people in other chambers about how they deal with similar problems. I’ve read the wellbeing policies that various sets have drawn up to protect their members and asked everyone from QCs to pupils about how well such policies are implemented. There is some lip service being paid in some instances but largely people are making an effort and trying to bring the Bar into the wellness fold.

We’re all doing our best but, at times, it feels like a succession of sticky plasters to cover a festering and gaping wound. Good barristers continue to leave the profession or think constantly about leaving because, as they keep telling me, “this is not what I signed up for.”
They say they’re not looking for an easy life, they simply want the semblance of a normal one at times. One of the things that makes it so unbearable is the feeling that there is no end in sight to the overwhelm. There is no quiet period to look forward to. They live week to week with the lie that things will be better next week. But they never are.

The main concerns fall broadly into the following groups:

Many barristers will not turn down more work they don’t have the capacity to take on because of a sense of guilt (about letting a case go out of chambers, for example) or fear ( of losing future work because they’re not seen as reliable or robust enough) or not wanting to let  chambers or solicitors down. This psychological undercurrent adds to the pressure and stress, especially for young, new advocates.

Possible ways to deal with it include:

Judges should not make demands on advocates which require them to work all night or into the early hours of the morning.

The courts should not ask counsel to effectively undertake the admin work of the court.

Clerks should respect your ‘keep free’ days in the diary.

But ultimately it is for you to take a step back when you need to and let the legal world go on without you for a while. (And, astonishingly, it will keep on spinning – as if you never existed!

It is up to you to sign your emails with the message that you will not be responding to any correspondence between certain hours of the day or at weekends.

It is for you to book out days/weeks when you need a break and then see that holiday as sacrosanct , the way you would a hearing involving a client you simply cannot let down because they’re relying on you to help them through a difficult time.

Be that helpful counsel to yourself.

Film: Dance with a Stranger