Wednesday Wellbeing: We still don’t talk about death but we can try. 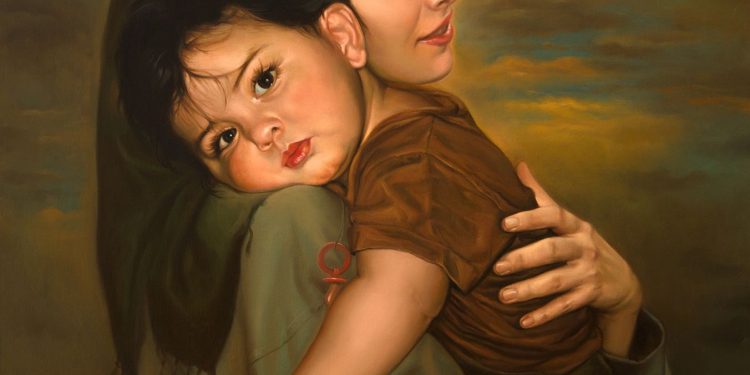 Every man has his secret sorrows which the world knows not and often times we call a man cold when he is only sad. Henry Wadsworth Longfellow.

Five years ago this week I was briefed in a 7 day case in Sussex. Each morning I took the train from London down to Brighton, turned my face to the window and cried silent tears of grief and sorrow. Then, when I got to court I wiped my face and carried on with the day’s work – as you do.

This past week I’ve been in another 7 day case in Sussex. Each morning I’ve taken the train from London, turned my face to the window and cried silent tears of grief and sorrow.

Anniversaries can be hard.

Loss doesn’t get better or any less with time. Time doesn’t heal in this instance, it merely calms, soothes and helps you carry on.

The grief is always still there. Sometimes it comes up from behind you like a vicious mugger and wallops you on the back of your head so that for a moment you are stunned, blindsided, unable to think straight. At other times it mostly is there like a dull ache that you’ve got used to. I recently read a description which was both moving and beautifully accurate ; that it’s like the ocean lapping around your ankles,  reminding you it’s still there, then it recedes leaving you with wet feet. And at other times it comes in like a wave and feels like it will drag you out. 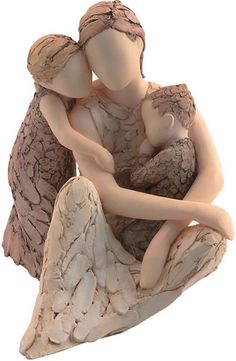 Over the past week it’s not just the memory of my mother’s passing that has rendered me vulnerable, there has been news of other deaths; that of a colleague and friend, gone way before his time, the suicides of two men I had heard a lot about over the years but had never met. It didn’t matter that I had not known them, the manner of their deaths was shocking and upsetting. There was also the media coverage of the killing  of a Policeman, in the line of duty and the less well-publicised killing of a social worker, also in the line of duty.

No man (or woman) is an island. We take in news, overheard conversations, stories all the time and even with the 24/7  culture we currently live in where we’re constantly bombarded with information, some of these stories seep in more than others. They connect with something within us and resonate somewhere more profound and deep then we like to show publicly. In the proper sense of the word, we become triggered. Our emotions connect with and are set aflame by outside events.

My maternal grandmother outlived her daughter by 3 years. She passed away in 2017. I regret not talking to her about the loss we shared, even more heart-wrenching for her because no parent should have to bury a child and my grandmother had buried three before my mother. I can’t even get my head around that. Losing three children in the space of 18 months as she did. But my grandmother, an extraordinary woman, not only survived those blows, she steeled herself for what else life had to throw her and faced it with a strength and courage I can only dream of.

I couldn’t talk to her about her latest loss because I simply didn’t have the words. It’s what so many of us do when we don’t know what to say, we stay quiet and hope a kind physical gesture might convey something of the depths of the emotion we can’t express. Death still remains the last and scariest taboo.

However, overall, I would still say, it really is good to talk. For me writing helps, sometimes. It’s a form of expression but there is a power in using your voice that even writing can’t fully compare with. Saying something out loud, even just to yourself, can be an incredible release. Saying it to someone else is more powerful still. Not everyone will know how best to respond but sharing your feelings will always be worth it for you.

Grief counselling didn’t work for me but I know people who feel they benefited simply from offloading feelings to a stranger professional in a way they couldn’t with family or friends.

I also found The Death Cafe an interesting resource. ‘At a Death Cafe people gather to eat cake, drink tea and discuss death. Our objective is ‘to increase awareness of death with a view to helping people make the most of their (finite) lives’.

You can find out more here:

Sometimes comfort can come from the unlikeliest people and circumstances. I wrote the article below three years ago. It still stands. It is still true. It is still life.

On 25th August, bank holiday 2014 my mother passed away. In the raw aftermath of grief I wrote the piece ‘Bereavement and the Bar part 1 (see link on side bar).

Since then I can say the two years have flown by. I can also say that the time has dragged. Yet again, I can also say time has stood still. To see someone you love draw their last breath is such a profound thing time does stop. So immense is the moment it’s hard to move past it because it doesn’t seem real. Even now.

I can talk about her passing, sometimes, matter of factly. At other times I can’t speak of it without crying. Thinking about it is harder. The idea of death is so huge, the loss so immeasurable, to think about and get through your day seems impossible. So I largely avoid it.

It seems many people avoid both thinking and talking about the subject. It’s one of those things that is too hard.

Yet, a curious legacy of my mother’s passing is that I am often forced to talk about it with either strangers or friendly, near strangers ie colleagues I’ve known for years. Solicitors, counsel, even judges I know but have never really known. Over the years we’ve spoken about our cases, we’ve made small talk, we’ve laughed, joked, shared our funny/ horror stories of courtroom escapades. But we’ve never really talked. Not as people with lives beyond FAS forms and clients who give their offspring names which should instantly put them on a significant harm alert.

Since the first article so many of these colleagues have nervously approached me either in writing or in person.
‘I hope you don’t mind’, they start. And then they tell me in an outpouring of emotion about their own loss and how much my article (and the subsequent one about the death of my father) has helped them.

Within minutes, in the corner of some court waiting room or over a coffee we’re sharing thoughts, feelings, memories, sadness, loss and our lives. Each encounter has brought the most extraordinary closeness that no amount of legal talk and sharing of court successes could ever bring.

I’ve gained so many wisdoms from each of these people. Perhaps so ‘much wisdom’ is a better use of language but I prefer so many wisdoms, in this instance. Each person who has lost a parent brings their unique perspective to the sharing of that loss. And I am the wiser for speaking to each and every one of them.

They don’t know this but their words are a huge tribute to my mother.
She devoted her adult life to caring for her children and in her last years she used that nurturing which came so naturally to her to help those most in need. She had no formal training or qualifications but she had endless patience to listen to those who, mostly, had no one else willing to hear them out.

A lawyer I was recently in a case with told me that when her mother died, people simply didn’t know what to say or do. So, they largely avoided her.

Death IS difficult to talk about. But I am always touched when people approach me about the subject. I’m not even a fraction of the woman my mother was but if I can offer anyone the smallest comfort in their time of loss through my articles, emails or face to face discussions, it will be a huge tribute to my mother.