Wednesday Winner: Dancing back to school. By Rachel 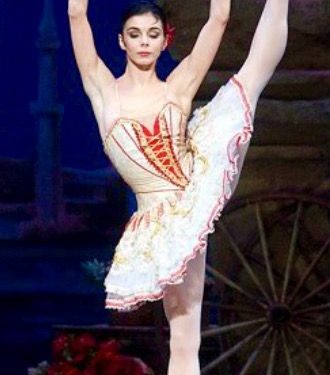 The last time N was at school before lockdown, the weather was about the same as today; drizzly and windy.  Both girls were in their coats and clutching the gifts they bought for Mother’s Day when I went to collect them.

Today N went back, after almost 11 weeks.  But she was now 11, not 10 and had grown almost a foot.  She was almost nervous this morning, having woken up early, changed and ready to go over 30 mins before it was time.  Her sister was also urging a quick exit from home, in the hope of being able to catch a glimpse of her own teacher in the car park. 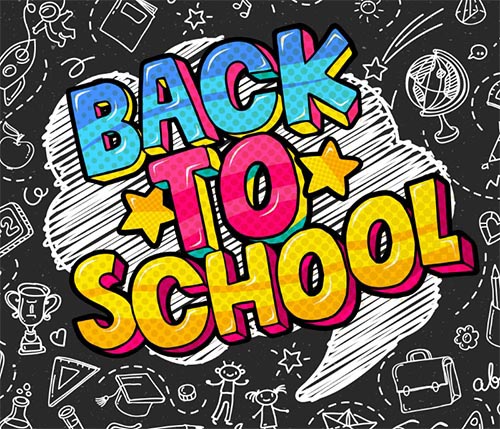 We were in the car park early, parked up and with other cars there; the parents looked a bit awkward and the kids in their cars, vying to wave to their friends they hadn’t seen in person for so long, through misty windows.  The teachers and headteacher arrived, in their hi-vis jackets and lined up in the car park like it was a non-PACE compliant ID parade.  Other kids were barely recognisable as they had grown probably twice as much as N had.

N left the car with her lunch-bag and walked up to her ‘bubble’ with a shy smile.  That moment felt like N’s first ever day at school, only worse and I felt a bit teary.

As I drove back home with 8yo asking forlornly ‘when can I go back?’ and ‘why can year 1s go back but not year 3s’?, I thought back to what effect lockdown had had on 11yo.

The best part, by far, was clearly N having more quality time with her siblings.  I’ve been able to witness some really lovely moments of them playing together and we have had plenty of laughs, even though it has been an anxious time.

We had to grapple with something we had been putting off for ages.  The dreaded mobile phone.  Although lots of children in her class already had a mobile phone, we had planned to get her one when she started secondary school.  Instead, she found herself using the poor substitute which was her daddy’s phone,   which incidentally, I didn’t find out until I picked up the wrong phone and found over 67 notifications from What’s App.  Turns out N had been using her daddy’s phone to message her friends but was worried about what I would say.  That was a difficult conversation to have.  I made it clear I didn’t object to her using her daddy’s phone as we always intended to get her one during the summer holidays and I understood it was hard not to be in communication with friends during lockdown.
Then I set some ground rules:

3. No using the phone at all times.

In turn, I made it clear I wasn’t going to look at her messages.  Shouldn’t have worried though, as she openly shared the gazillion videos, Tik-Toks, gifs and emojis that made my head spin.  Surprisingly, N has been more sensible than I gave her credit for.  She always checks whether it’s all right to video call a friend and has never been glued to the phone.

The biggest challenge with 11yo has been to motivate her to do the school work the teachers continued to set, even though she continued to read assiduously.  Anyone who knows her, would know that she works hard and at an incredible speed usually but with lockdown  N went into ‘sloth-mode’, as she calls it.  When SATS were cancelled, she completely switched off.  It was hard to blame her; we all felt like that!

What made lockdown hard for N was the number of dance-related activities that were cancelled.  To be honest, I really didn’t miss the running around, acting as a taxi service and stressing about getting to places laden with costumes, make up and shoes (Are they the right shoes?  Should they have elastic or ribbons?  Tights or socks?  Blah blah blah). 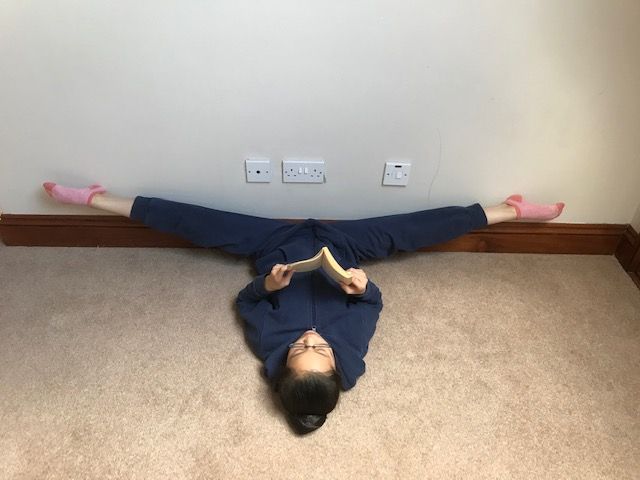 In short, ballet ended up coming to us.  Into our home, via the wonderful device called a tablet computer and via programs such as Zoom.  Sure, the whole house was subjected to Miss S’s booming voice screaming ‘Streeeeeeetccccchhhhh’ and ‘Point those feeeeet’ but there was no to-ing and fro-ing, and N’s siblings not knowing whether they were coming or going because of their sister’s dance commitments.

Lockdown brought amazing performances to our screens at home.  For example, the Royal Ballet’s offerings of Peter and the Wolf, Winter’s Tale and the Cellist, the English National Ballet’s Broken Wings and Sir Matt Bourne’s Swan Lake (all male swans), Romeo and Juliet and the Car Man, to name a few.  Although nothing can substitute the incredible experience of watching a performance live in a theatre or replicate the look on a child’s face when they see some gravity defying move in person, these efforts have enabled dance to be accessible to those with a modest income (and a child who has a bedtime at 8.30/8.45pm).

With theatres in lockdown, dancers have had to find other ways of bringing in income.  That has led N to have some opportunities of taking classes with people she wouldn’t otherwise have done, including Natalia Osipova, Francesca Hayward (thank you for also doing a question and answer session) and Camille Bracher. 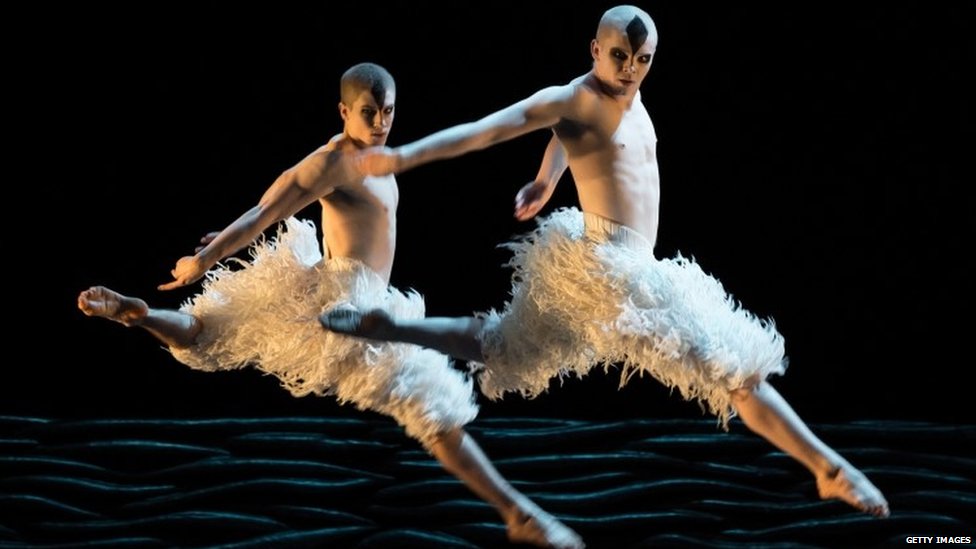 I want to take this opportunity to say a big thank you to N’s ballet teacher Miss S, Miss Sara in Scotland (Miss S’s own dance teacher) who has welcomed her into her classes with (virtual) open arms (and a lovely Scottish accent), Pip Tunstall (and his colourful socks) and Clare Corruble from the English Youth Ballet, all of whom have offered classes on a donation only basis and without which, I would have had a very bored N at home.

So when I look at the now taller, older and much stronger N, I think lockdown has been good for her.

Monday Musings: When enough is too much ...