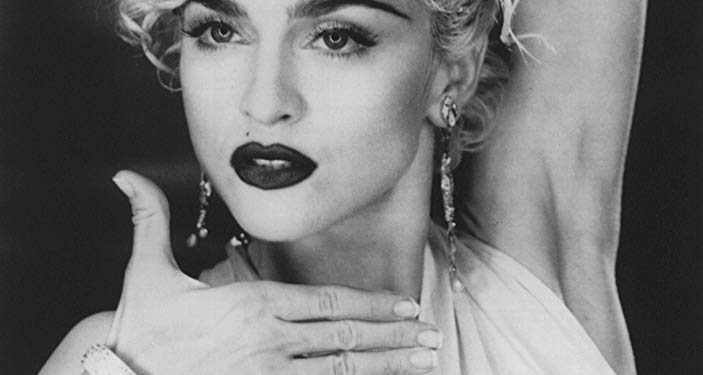 Yesterday was International Women’s Day (IWD), an annual event which celebrates the ‘social, economic, cultural and political achievements’ of women.

IWD is a global celebration which has been observed since 1911, a time when there was great unrest amongst women in terms of inequality and oppression. It was a period when women became more vocal and active in campaigning for political and social reform.

IWD observes unity and reflection of those women’s contributions. The colour purple was adopted internationally symbolising women in signifying justice and dignity.

In part one on empowering women in the music industry, I paid tribute to Aretha Franklin and Patti Smith. In this final part, I acknowledge Madonna and Beyoncé as empowering female musicians, who are at the height of their fame! 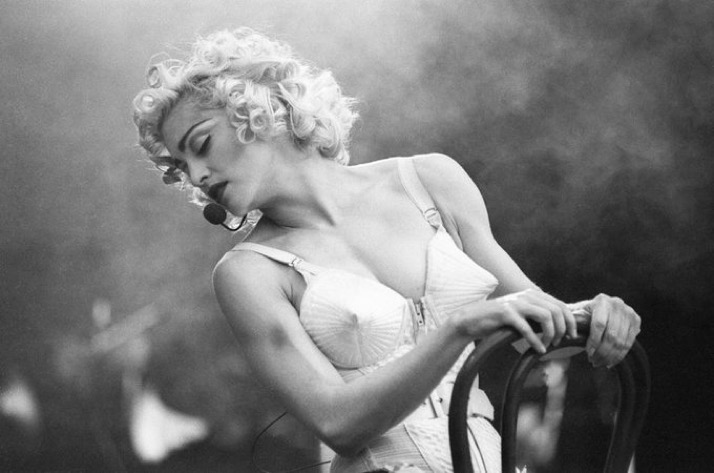 Madonna Louise Ciccone (b. 1958). There may be a new generation of pop singers, who draw inspiration from Madonna, but the original is considered outrageous, controversial and provocative, who has no qualms in dealing with uncomfortable themes such as sex and religion. Her music boasts lyrics that empower women to be strong and independent – “Express yourself, don’t repress yourself” (Express Yourself) … “Nothing can stop me from trying, you’ve got to…” (Open Your Heart).

Madonna, singer/songwriter, actress, dancer, businesswoman, film director and record producer achieved cult status with her debut album entitled ‘Madonna’ in 1983, and then there was no stopping her. She’s been making music for 37 years and constantly pushes the boundaries of pop culture.

At 61 years of age, Madonna has frequently reinvented her music and image. Dubbed the Queen of Pop, Madonna has achieved 300 million album sales, made 22 film appearances and she won a number of Grammy Awards for her seventh studio album ‘Ray of Light’ (1988). Trust me when I say that her achievements are impressive to say the least and too numerous to mention here. The Guinness World Records acknowledges Madonna as the best-selling female recording artist of all time. She holds the record for the most number-one songs on all combined Billboard charts. She has 38 top-ten songs on the Hot 100, more than any other artist. In 2008, Billboard ranked her number two, behind the Beatles on the Billboard Hot 100 All-Time Top Artists.

Madonna has defied all expectations. She is an idol and a star of multimedia impresario. Her accomplishments continue to make her fascinating for the curiouser and curiouser. She has become a symbol of determination and self-invention and has continued to express herself in her own terms.

My song choice is ‘Express Yourself’, a feminist classic which gives the message, “You deserve the best in life, so if the time isn’t right then move on. Second best is never enough. You’ll do much better … on your own.” 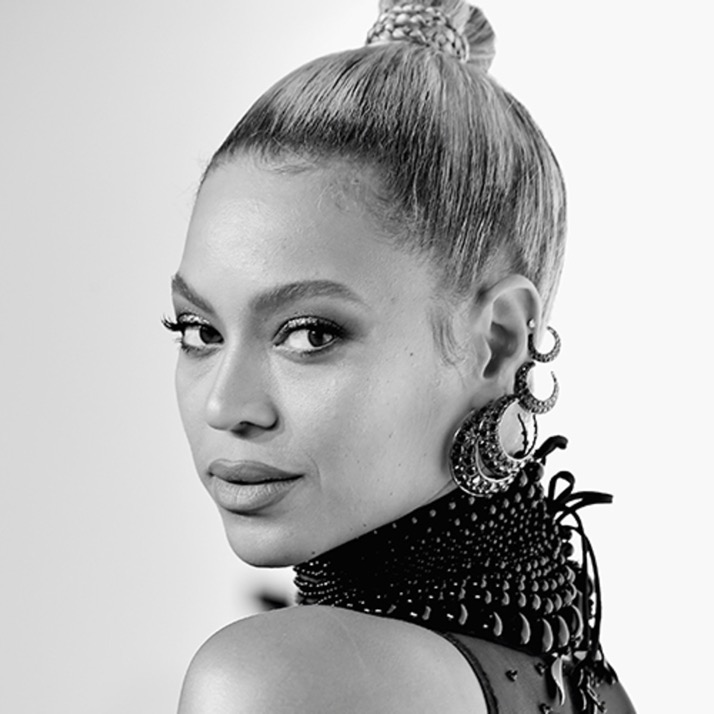 Rising to fame as the lead singer of the successful R&B group, Destiny’s Child in the late 1990s, she has become the world’s biggest and most successful popstar selling more than 100 million records worldwide. Her debut album ‘Dangerously in Love’ in 2003, established her solo career featuring her No.1 hit singles, ‘Crazy in Love’ and ‘Baby Boy’ and earned her 5 Grammy Awards.

A career spanning nearly 20 years, Beyoncé has sold over 100 million records as a solo artist and a further 60 million records with Destiny’s Child making her one of the best selling and celebrated artists of all time. She was listed in Forbes Magazine as the most powerful female musician in 2015, with Time Magazine listing her among the 100 most influential people in the world in 2013 and 2014. Beyonce has won 20 Grammy Awards and she is the most nominated female artist in the history of award shows.

What makes Beyonce unique is that she is an all-round entertainment mogul and a curator of cultural influence. When her father retired as her manager, she said, “I felt like I wanted to follow the footsteps of Madonna, and be a powerhouse and have my own empire and show other women when you get to this point in your career, you don’t have to … share your money and your success – you do it yourself.”

So, I’ve chosen Beyonce’s 2011 song, ‘Run the World’ since the song title and video make it an obvious choice in celebration of IWD. Enjoy!

If you haven’t already seen the Twitter posts from @itsalawyerslife over the past few days on empowering women in celebration of International Women’s Day, please do have a look at the posts on amazing women featured in the videos, who continue to inspire the current and the future generation to follow their dreams and aspirations.

Tuesday Trends: A scarf to uplift and ...