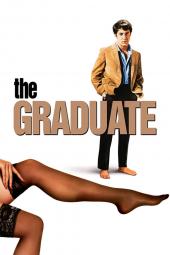 This week’s motivational ‘Monday Mood’ music theme is film related. Yes, we’re off to the movies, so grab yourself a large tub of popcorn, sit back and roll the film! 📽

What would movies be without music? … It introduces and accompanies scenes and images, it enhances scenes for intense and dramatic effect and above all, alters the emotions of the viewer.

I was spoilt for choice on this subject from the unforgettable opening scene of Trainspotting (1996) with Iggy Pop’s ‘Lust for Life’; Tarantino’s opening to his classic Pulp Fiction (1994) with the surfing sounds of Dick Dale’s ‘Misirlou’; to Quadraphenia (1979) the Mod odyssey, based on The Who’s rock opera and The Beatles’ debut movie, A Hard Day’s Night (1964). 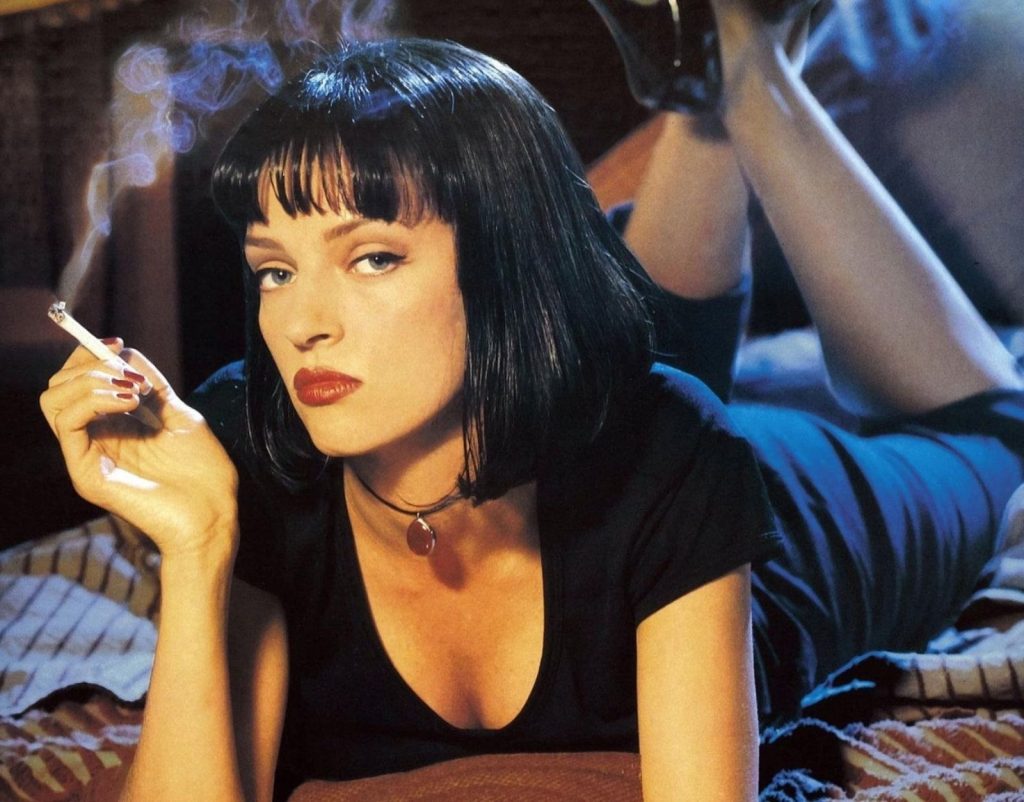 I’ve chosen opening scenes from three iconic films from the ’60s decade, which set the tone for the captivating scenes that follows.

The soundtrack for this British comedy caper film, was composed by Quincy Jones and the lyrics by Don Black. The opening scene features English singer Matt Monro singing ‘On Days Like These’. The stunning opening scene was shot with Italian actor Rossano Brazzi at the wheel of a Lamborghini Mura driving through the The St Bernard Pass, which connects Martigny, in the Canton of Valais in Switzerland to Aosta, Italy.

The soundtrack from this Mike Nichols romantic comedy-drama movie features many memorable songs from the American folk-rock duo, Simon & Garfunkle, such as ‘Mrs Robinson’ and ‘Scarborough Fair’ together with instrumental pieces by Dave Grusin. The opening scene features the song ‘The Sound of Silence’ with the star of the film, Dustin Hoffman, arriving home after graduating from college.

The film starring, Jon Voight and Dustin Hoffman, is set in New York City. The opening scene features a beautiful rendition of Fred Neil’s song, ‘Everybody’s Talkin’ which won a Grammy award for the Best Contemporary Vocal Performance Male (for Harry Nilsson). The music for the soundtrack was supervised by John Barry and who also composed the film score winning the Grammy for the Best instrumental theme.