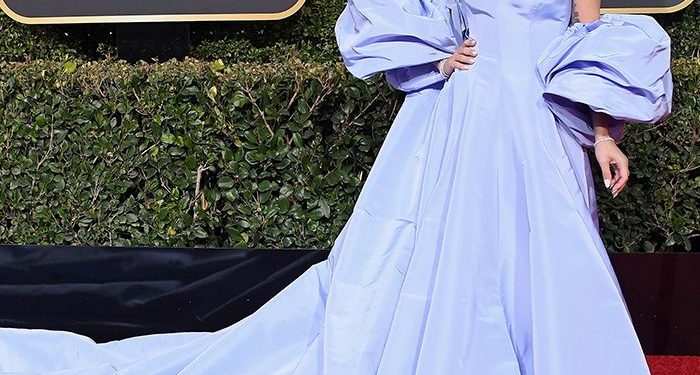 After the various precursor critics awards which were largely divided between a range of films and actors, come the big televised award shows. First up, the Golden Globes aka the fun, irreverent and drunken Oscars. With more categories than Rocky sequels, the globes offer more filmmakers and stars the opportunity to be considered serious contenders for the Academy awards. So here are a few thoughts on where the big awards might go.

Supporting actor in a motion picture: the nominees are Anthony Hopkins (The Two Popes), Brad Pitt (Once upon a time in Hollywood), Joe Pesci (The Irishman), Al Pacino (The Irishman), Tom Hanks (A beautiful day in the neighbourhood)

Pesci  is the favourite and has been largely, though not completely, hoovering up the Critics awards. He is likely to begin his journey to the Oscar here. However don’t be surprised if Brad Pitt comes up from behind to take this and make it a contest.

An interesting selection here with Thompson and Blanchet coming in for films that pretty much no one has seen. This is likely to be a fight between Awkwafina for a film which touched many people and Ana De Armas for the box office success Knives out. It could go either way, Awkwafina by a whisker maybe.

Egerton has been campaigning hard and is thought to be a dark horse for taking the fifth spot in the best actor category at the Oscars nominations though I’m not sure that will happen. It’s a crowded race already. However, if he takes this and there’s a good chance he might, then all bets are off. DiCaprio is a Globes favourite, so can’t be counted out but Egerton will just edge it.

Renée Zellweger is likely to take this for the low-key biopic of a much loved Hollywood icon. Her performance was undoubtedly incredible but the film was weak and the lacklustre box office could mean that Johansson may just do it. People have loved Marriage Story as they have Little Women, although I can’t see Ronan picking up the award for this performance when she hasn’t in the past for much stronger ones.

The actor race this year, in my opinion, is Phoenix and everyone else but the billion dollar grossing film has not been getting the love it deserves. If Phoenix is to lose this it’s likely to be to Driver. But don’t be surprised to see Banderas take the prize. He is a veteran of the profession, has a hugely diverse resume and has been winning awards all year while staying under the publicity radar. 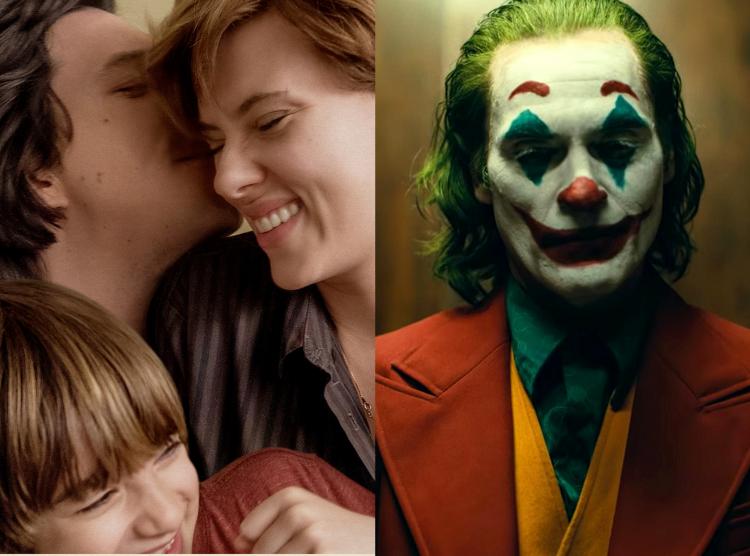 Dern is likely to get her due finally, probably all the way to the Oscar too but if there is to be a surprise, it will be Lopez.

This was originally a straight fight between The Irishman and Marriage Story but 1917 is the film that could spoil all the predictions. I’m going to go with The Irishman but only just. Either one of the other two could take it

Musical or comedy motion picture: the nominees are Dolemite is my name, Rocketman, Once upon a time in Hollywood, Knives Out, JoJo rabbit.

If Pitt or DiCaprio take an acting award, then Once upon a time in Hollywood is winning this.

Parasite is taking this.

Scorsese had this in the bag at one point but Joon-Ho  and Sam Mendes are very much in the race now. Tarantino is still a dark horse if his film takes other awards but I’m going to go with Mendes.

And without even hearing him, you just know Ricky Gervais, as host, is going to go for the jugular. Can’t wait! 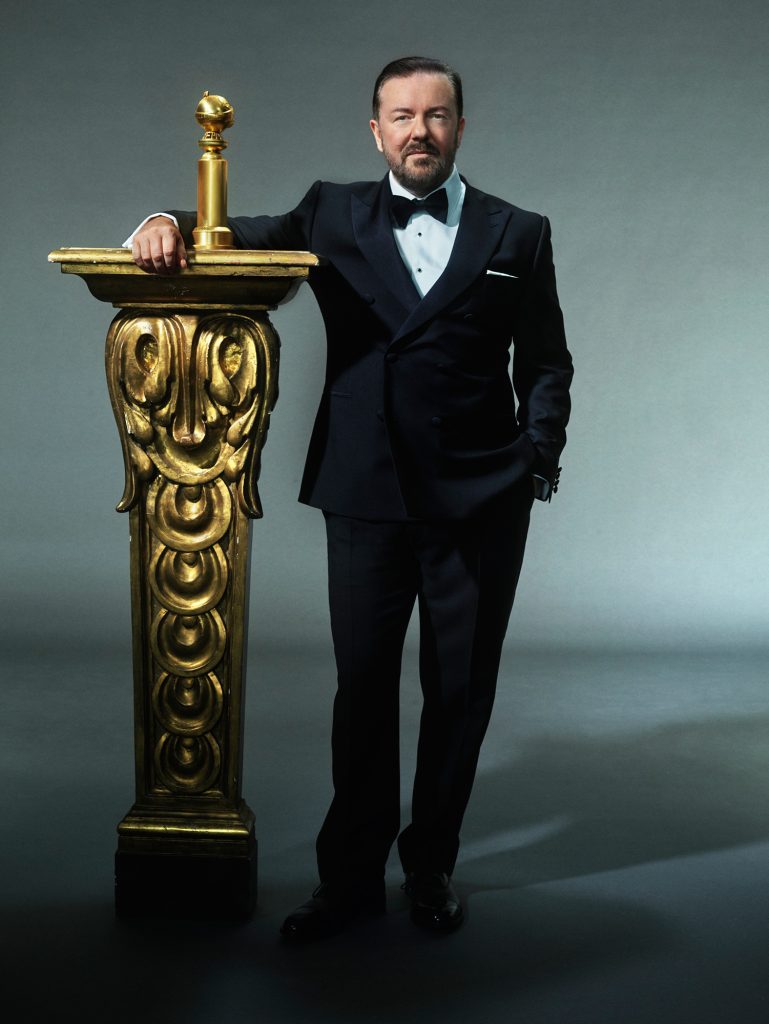