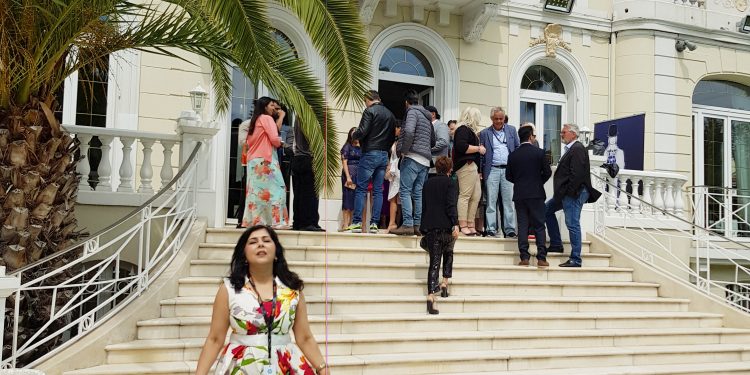 So, another Cannes film festival is coming to an end. Here’s a little visual  diary to remember the trip by.

A clean, comfortable hotel that includes breakfast in the price, doesn’t break the bank balance, has movie theme decor and is reasonably close to the Croissette is a thing of joy to find. Especially when you can sleep with Marilyn Monroe AND Paul Newman!

Well, did you think red carpets cleaned themselves? 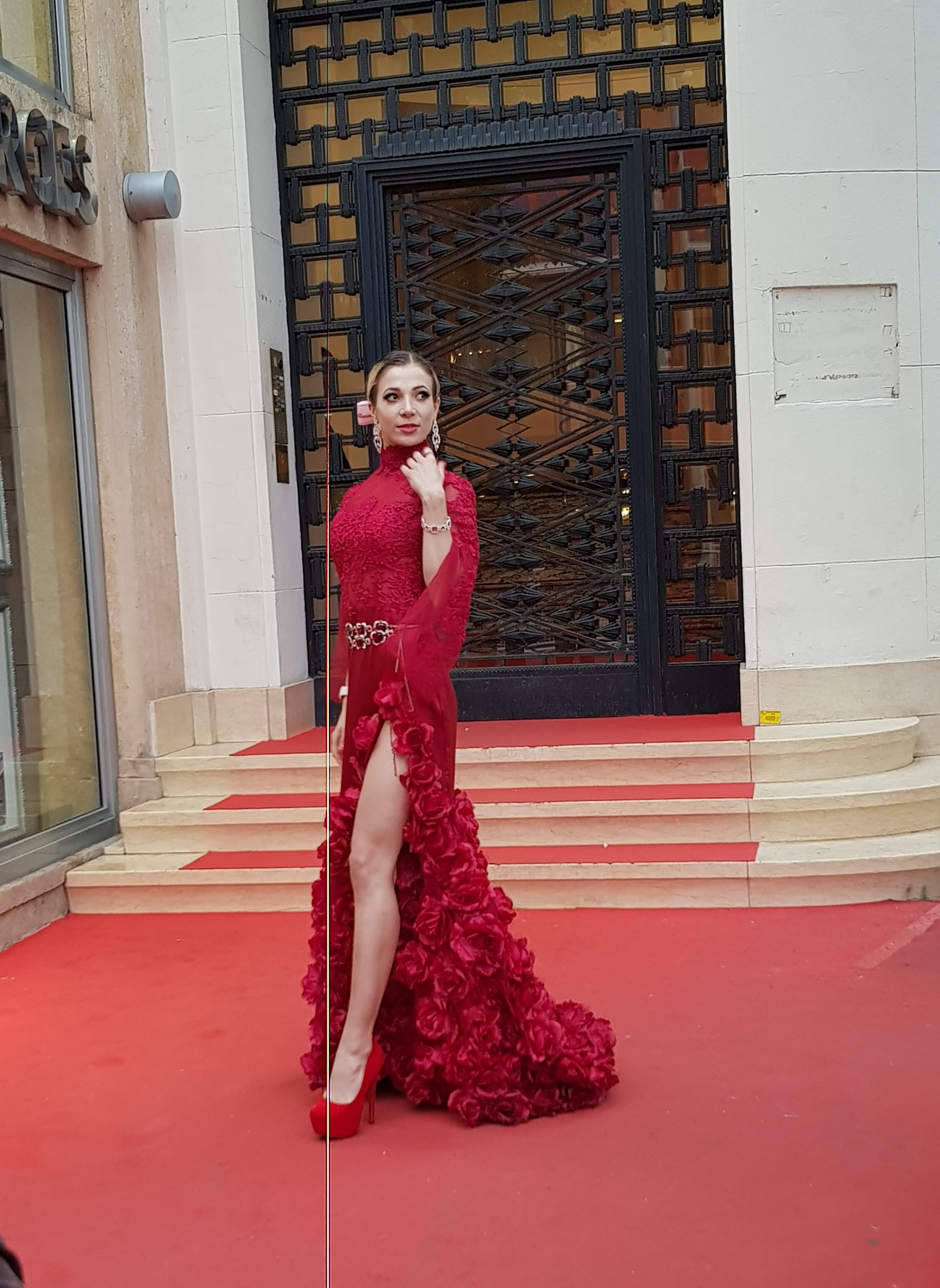 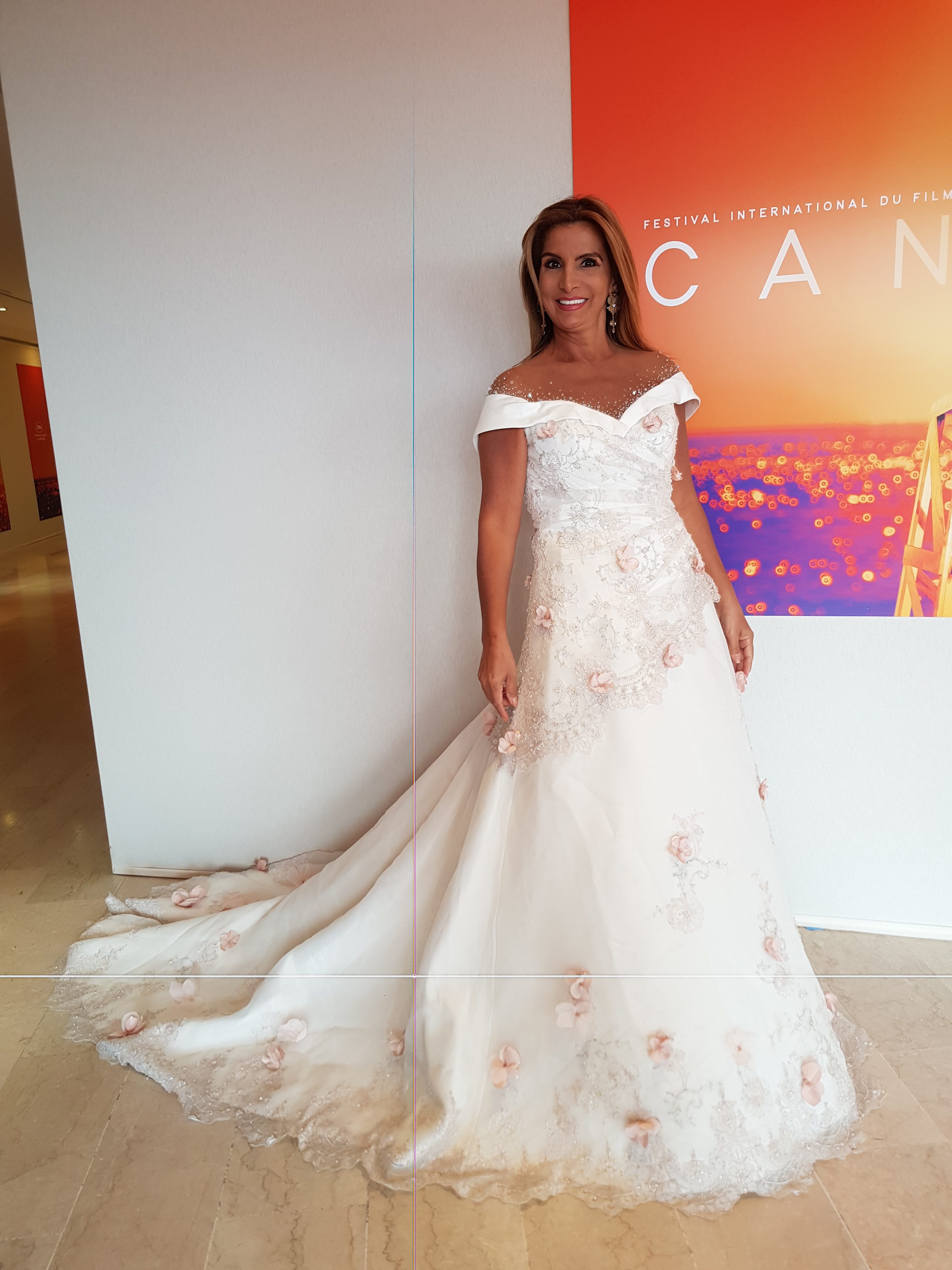 The Women in Motion series of talks held at the Majestic Barriere has been a great addition to the festival in the past few years. Nadine Labaki, director of Capernaum (Chaos) which won the Cannes jury prize last year was an insightful speaker this year

The Rocketman screening and press conference was a highlight 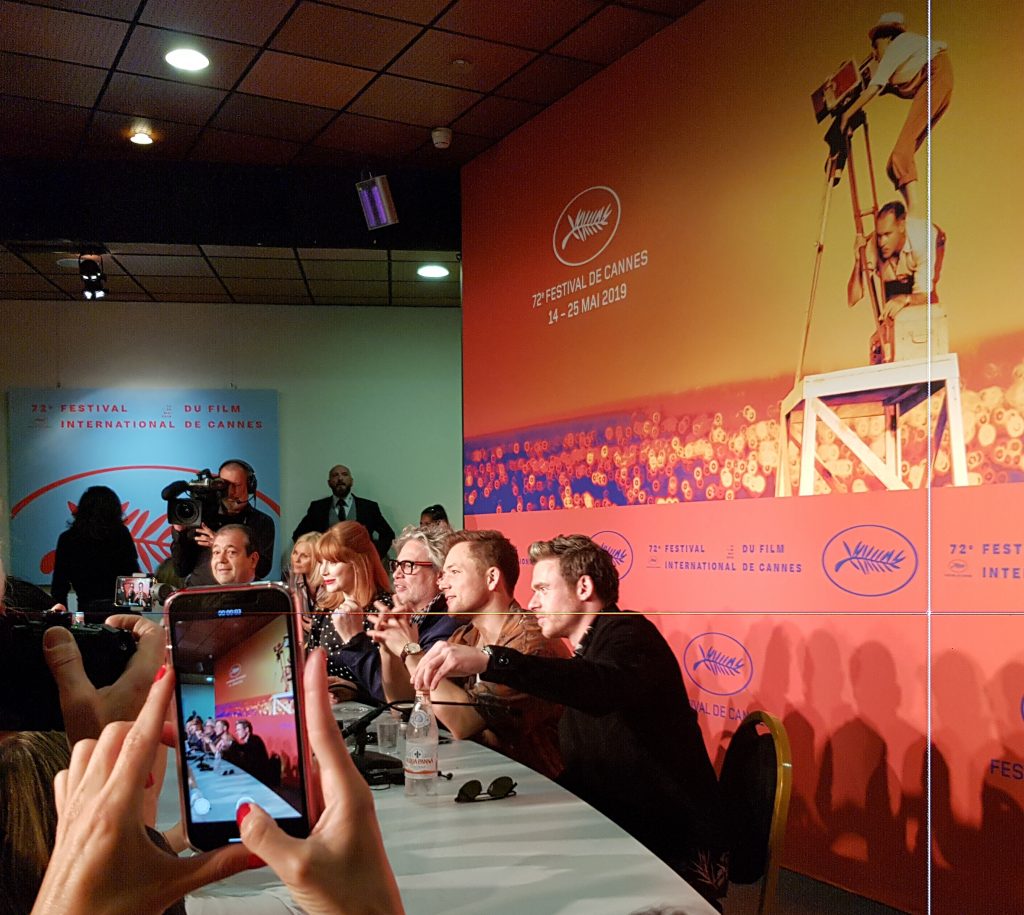 The launch of Jungle Cry, an Indian crossover film starring the lovely Emily Shah was held at a beautiful villa 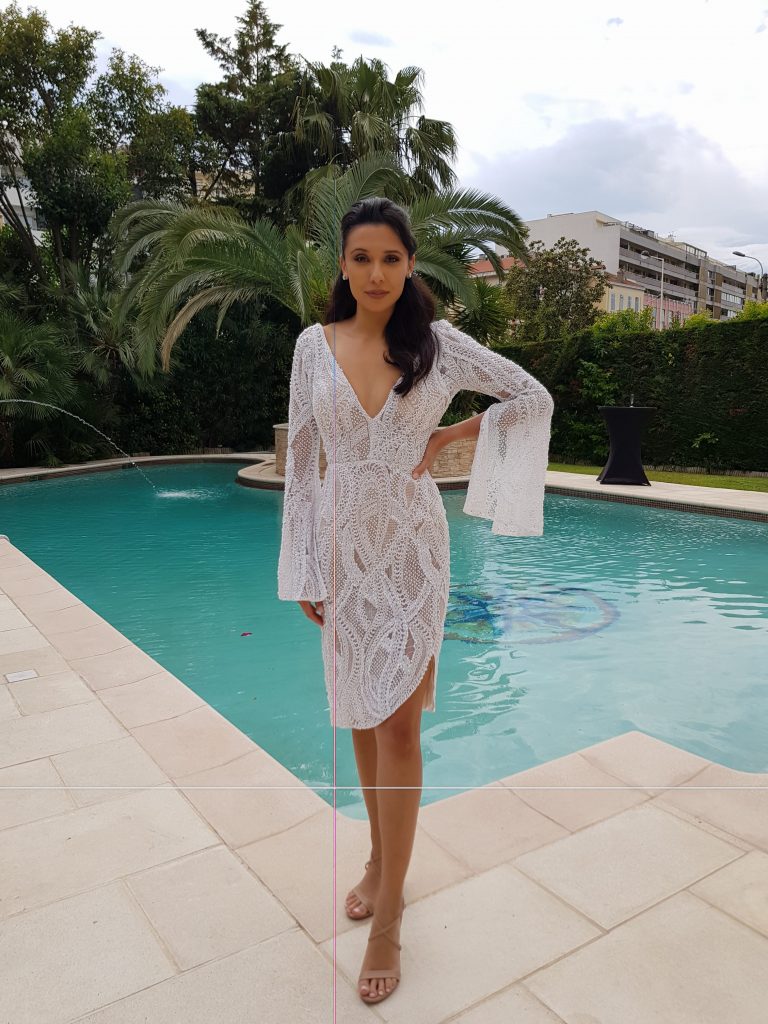 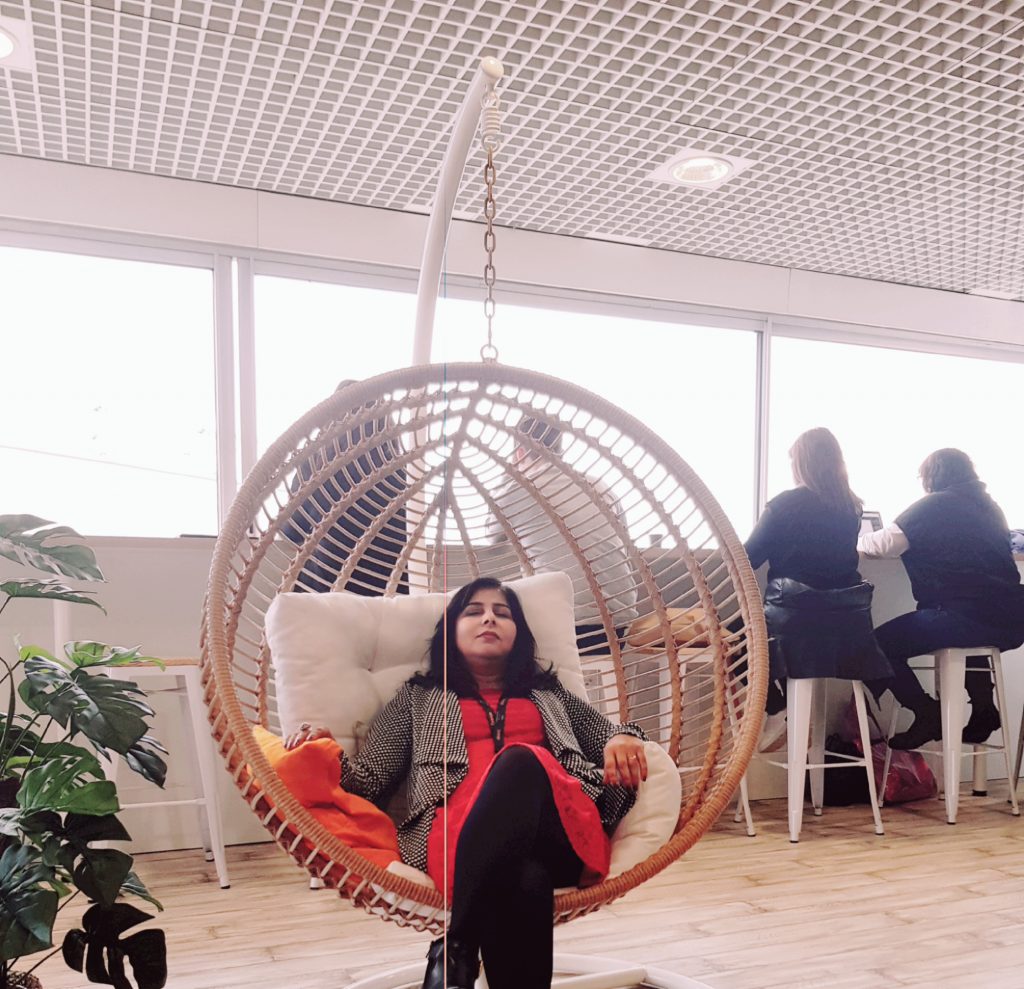