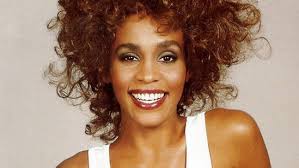 Kevin MacDonald’s documentary about Whitney Houston makes a shocking and disturbing revelation – that as a child Whitney was abused. Although the film doesn’t specify the type of abuse, it was most likely sexual as one of the contributors adds that it confused Whitney about her sexuality in later years. Whitney’s brother makes the allegation that he too suffered abuse from the same person when he was a child. The alleged perpetrator is named as the late Dee Dee Warwick, sister of ‘Walk on by’ singer Dionne Warwick.

While Whitney herself never publicly made any allegations when she was alive, she is heard speaking passionately about child abuse and how it was something she abhorred more than anything.

This will be the story that the media will take from the documentary. It’s important of-course, hugely so and for many will explain why and how one of the greatest singers who ever lived went from being the clean cut princess of pop and soul to a drug addled butt of cruel jokes. If the story is true, then Whitney’s life showed how devastating and lifelong the impact of childhood abuse can be. And how no amount of fame and money can compensate for the loss of innocence

However it’s also important to not define Whitney Houston by the depraved acts of an abuser. She had a God given gift which made her one of the most luminous stars in the music world and brought her global acclaim. Her version of Dolly Parton’s ‘I will always love you’ remains the biggest selling song by a female artist, her rendition of the Star Spangled Banner at the Superbowl remains the superlative performance by which every other version is rated and for her millions of fans she remains the beautiful, smiling chanteuse of her multi-platinum selling album covers.

MacDonald has attempted to portray Whitney as fully as possible. You get the angelic girl alongside the embarrassing diva telling the world ‘crack is whack’ and the many incarnations in between; the ambitious teenager who couldn’t wait to show the world what she could do vocally, the sleek young superstar winning Grammys, the romantic dreamer marrying Bobby Brown and hoping to live happily ever after and the well – intentioned but absent mother.

The contributors are many and varied; Whitney’s mother Cissy Houston who sang back up for the likes of Elvis, her brothers, troubled men who introduced her to drugs, Clive Davis the music mogul who signed her, Kevin Costner who famously starred with her in the smash hit The Bodyguard, an array of friends, stylists and agents who all knew her over many years. Some come across as shifty, some unwilling to tell all they know, some seem to still be processing guilt, others grief.

Most of them seem level headed, sensible people who recognised the singer’s demons. So why were none of them able to stop her from self-destructing?

Money, position, their access to the good life? A refusal to confront the obvious? Fear of losing Whitney as their ATM? Or just plain ‘it’s none of my business? Maybe all of the above. Famous people often famously have hangers on rather than true friends. But Whitney seemed to have people who genuinely loved her. Maybe they were just too damaged themselves to truly be able to help her.

Whitney died alone face down in her bathtub as she was getting ready for a Grammys party. Her last known request was for a cupcake with sprinkles. She never got to eat it. Just months later her daughter too was found face down in a bathtub. She remained in a coma for many months before she too died.

When Whitney was still a teenager, she longed to put herself out there because she knew she could sing 10 times better than whoever was the latest hot thing. A friend advised her to wait. ‘Those girls are just a fad, you are meant to create legacy music.’

The criticism of this documentary from some quarters is that it focuses too much on the tragedy of Whitney Houston and not the legacy of her music and that stupendous voice. It’s a valid criticism. Whitney was more than drugs and her sad death and this film doesn’t celebrate that enough. But for an overview of her life it’s an audience pleaser. 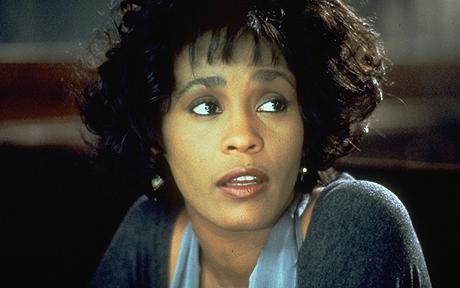 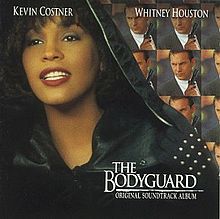