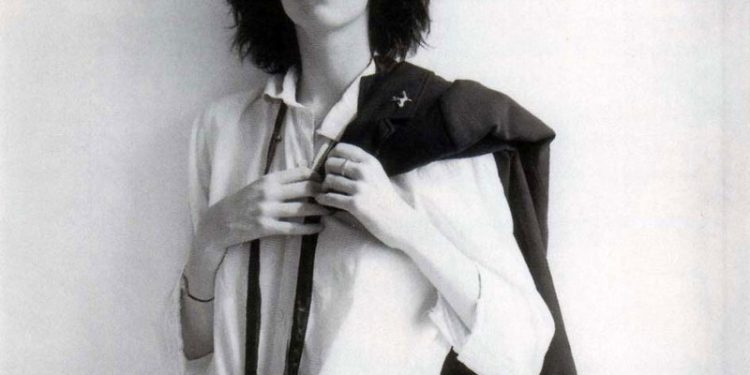 Good evening to you all!

With an overwhelming list of empowering women in the music industry to choose from, it was difficult to narrow it down – from Bette Midler to Lady Gaga, Tina Turner to Björk and Nina Simone to Whitney Houston, just to name a few. But I’ve chosen four inspirational women, whose contribution to the music industry has been exceptional and unforgettable.

My tribute to four female music artists comes in two parts. The first part pays tribute is to Aretha Franklin and Patti Smith.

Aretha Franklin (1942- 2018) was known as the Queen of Soul. Her remarkable contribution to Gospel, Jazz and R&B music spanned five decades as a singer/songwriter and pianist. She found commercial success after signing with Atlantic Records in 1966 with a string of hit songs,  including, ‘Respect’, ‘Think’, ‘Chain of Fools’ and ‘I Say a Little Prayer’. 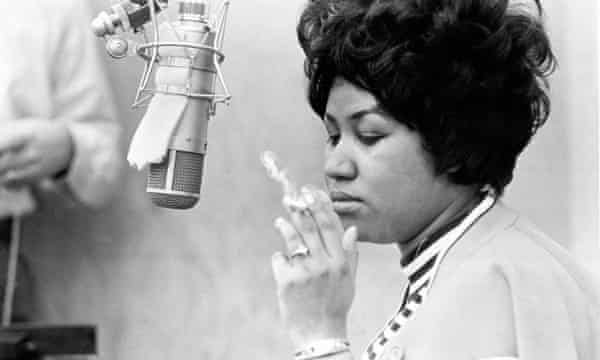 Franklin’s life was perforated with bouts of depression and mysterious illnesses. Her fraught personal life with her husband, at times, echoed that of Tina Turner. She confided with a select few including Etta James of her personal heartache. The song, ‘Do Right Woman, Do Right Man’, is a soul ballad, which seems to reflect her relationship with her husband Ted White, “They say that it’s a man’s world, But you can’t prove that by me, So as long as we’re together baby, You better show some respect for me.”

Immersed in the struggle for civil rights, and although she was not as explicitly outspoken and political as Nina Simone, she spent time in jail after a protest having toured with Martin Luther King.

Franklin recorded 112 singles, included 17 top-ten pop singles, 100 R&B entries and 20 number one R&B singles. She became the first female performer to be inducted into the Rock and Roll Hall of Fame in 1987. She has been acclaimed as the most charted female artist in music history.

Her songs ‘Respect’ and ‘(You Make Me Feel Like) A Natural Woman’ became feminist anthems for racial and gender equality, and her powerful and emotional performances remain inspirational.

Patti Smith (b.1956) is an American singer/songwriter, musician, author and poet. A kickass performer, she became an influential part of the New York City punk rock movement with her 1975 album ‘Horses’. 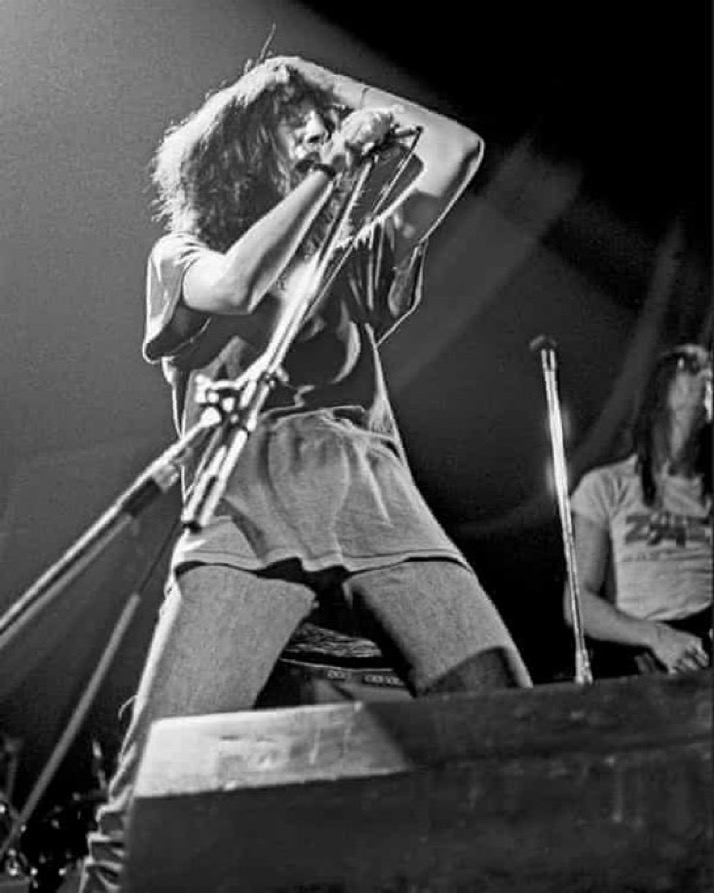 From an early age, Smith had dreamt of becoming a poet. She had become pregnant at 16 but gave up her child for adoption. She moved to New York after quitting by her job by the age of 20 and found herself sleeping in subways and graveyards. When asked about this in a 2016 interview for The Guardian, she said, “Oh, it was scary! But, no more scary than sleeping the night in a field in South Jersey.”

It was John Cale, founder of Velvet Underground and producer of her album, ‘Horses’, who spotted Smith’s talent for improvisation.

Now in her 70s, smith is placed 37th in Rolling Stone magazine’s list of 100 Greatest Artists. In 2010, a recipient of the 2011 Polar Music Prize (a Swedish International music award founded by the manager of Abba, Stig Anderson), in 2007, she was inducted into the Rock and Roll Hall of Fame and won the National Book Award for her memoir, ‘Just Kids’, which would tell the story of her intense relationship with photographer Robert Mapplethorpe, as they struggled with poverty. Her album, ‘The Coral Sea’ would tell the story of their tumultuous affair.

Smith protested against the Iraq War and toured in a series of rallies during 2004 and 2005 and called for the impeachment of President George W. Bush. She wrote songs in protest, which were premiered in London in 2006. She told a journalist for The Independent that she wrote the songs in direct “response to events that I felt outraged about. These are injustices against children and the young men and women who are being incarcerated. … It’s a human violation.”

During one stage performance, Smith balanced one foot on a monitor positioned on the edge of the stage. She fell 14 feet to the concrete floor below. She fractured her skull, several vertebrae in her neck, her back and tailbone, broke some teeth and her eyesight didn’t fully recover. Smith said, “You can decide your own fate. Are you going to let it all fall apart? Or are you going to own it?”

Her most widely known song, ‘Because the Night’, which she co-wrote with Bruce Springsteen, is featured here as my chosen song.