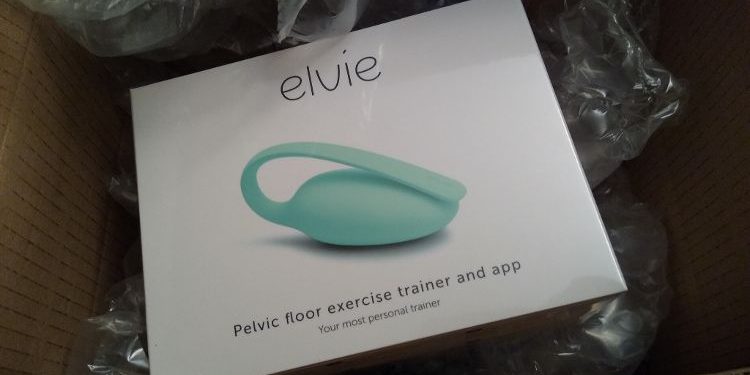 My experience with the Elvie Pelvic Floor Trainer.  By Charley

**Warning** This article contains Too Much Information.  Do not read on if you are of a nervous disposition.

The Elvie Pelvic Floor Trainer had been recommended to me by the hospital after the birth of my big bruiser of a baby but I could never justify its cost.  So, when I saw it in the Black Friday sales; £169 reduced to £118.30 at John Lewis, I decided to treat my pelvic floor and myself.

My physiotherapist, after the birth of the said big bruiser of a baby. stuck her fingers up me and asked me to squeeze.  The look of disappointment in her face when I told her I was squeezing made me realise that my pelvic floor was pretty much on the floor. I really should have a subscription to Tena pads.  Laughing is precarious.  Coughing is problematic.  Trampoline parks are completely out of the question.

That is sadly the state of my pelvic floor. 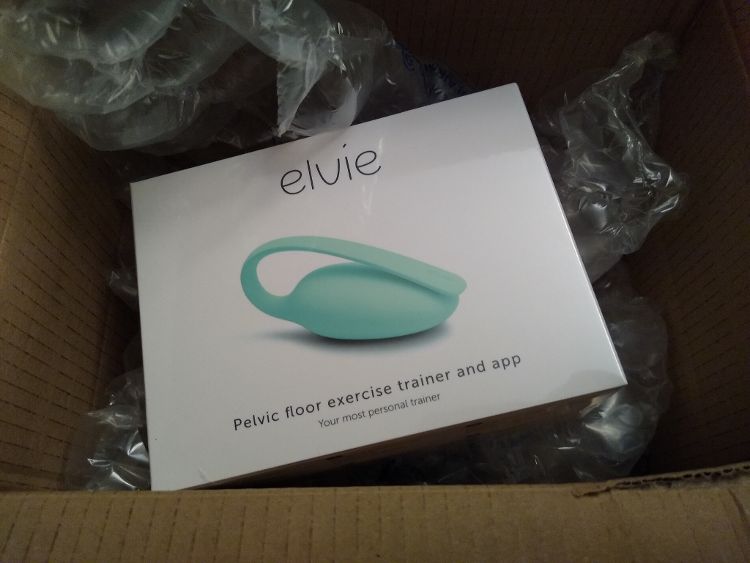 I opened it and to my horror I saw this: 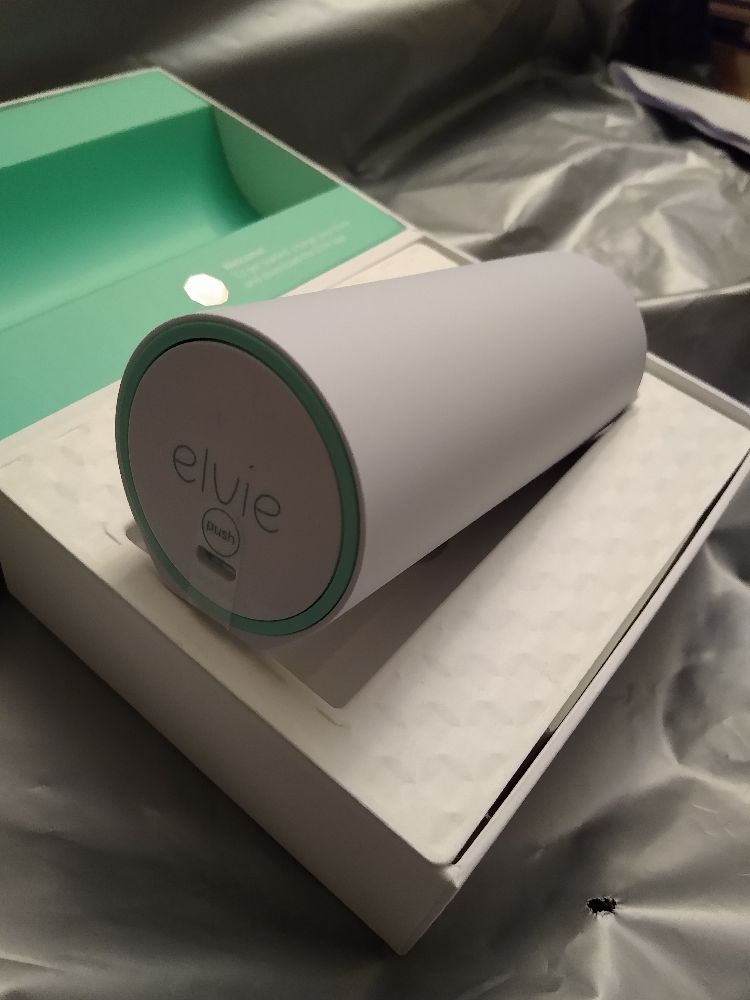 Thoughts running through my head: this isn’t what I ordered and I am not sticking that up me.  Panic over.  Press the end, and it opens.  To this… 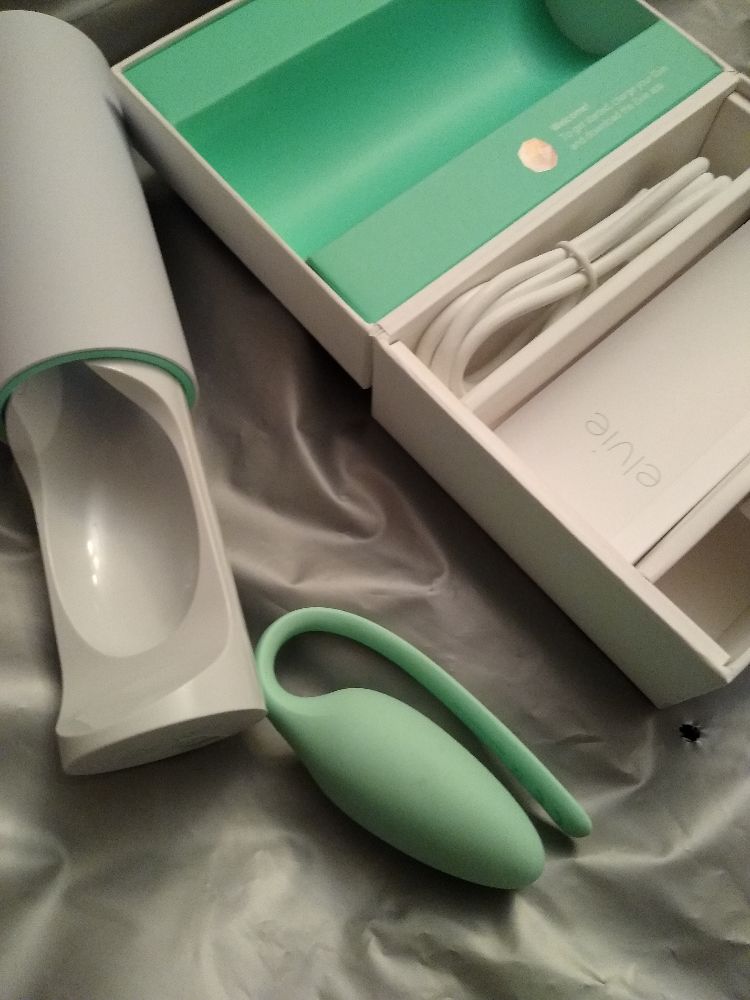 Yes, that’s right, it looks like a bloody deformed sperm.  Like I need another one of those up me again.  But it feels nice and soft and has an additional cover to increase its size in case you have a vagina like mine that has been mercilessly stretched by childbirth.

Cue charging, which was simple enough.  Keep the trainer in the cylinder and charge using USB lead.  The only problem was, no plug was included so I had to dig one out from somewhere.  Then I had to download the app.  Again, simple but requires me to grant permission to Google to access my location.  Not sure why that had to be the case.  I really do not need Google finding out where I am when I’m exercising my pelvic floor muscles.

The app was simple to use with a step by step guide.

I gave the thing a wash like the instructions told me to.  Now what?  I felt awkward.  Husband was walking around.  Do I keep the bedcovers over me whilst I have this thing inserted or what?
Anyway, I bit the bullet.  After all, I had spent a mini fortune on this and I might as well get on with it.  I had to link it to the app and give it a squeeze.  Then I had to insert it with the tail bit poking out.  The app took me through a number of exercises to get a baseline of where I was at.

This was not a success.

That’s right.  I am supposed to use my muscles to lift that red dot above the line and hold it.  I failed.  And then this happened.

WTAF?  Anyways.  I managed to set a personal best which is fairly laughable.  I don’t know how I am going to get on.  I have had to stop using it due to having a period.  And whilst it says you can use it when on a period, I really do not fancy doing that and having to clear up any mess, thank you very much.  After that, I had one more practice but was unwell.  So unwell in fact that I had a bit of a coughing fit whilst it was inside me and it flew out.  That was the end of that session.  I have been having regular reminders on my phone, mostly at inconvenient times such as when I am on my feet in Court.  I will try to exercise my pelvic floor and let you all know how I get on in three months’ time when apparently, I should see some positive results. My current personal best is 29% which is frankly so crap it can’t really get any worse.

Look out for my update, which will include a review of the app, exercises and the trainer itself.