Wednesday woman : The child in care who became a child care lawyer. Part 2. By Eleanor (not her real name) 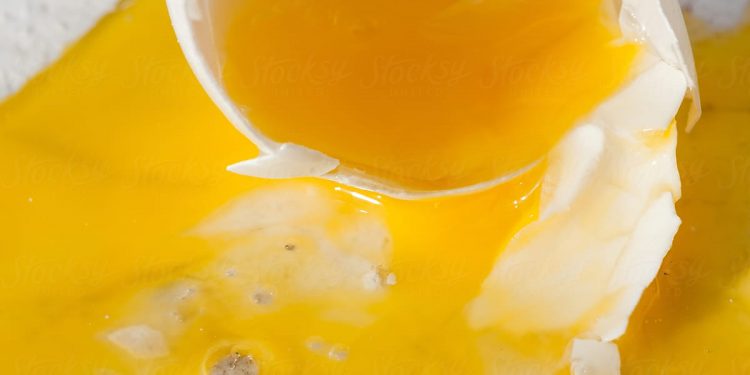 When I first started this site I I wanted it to be  a place where lawyers could share their thoughts about any subject of interest.
It’s humbling that one lawyer chose to entrust to  itsalawyerslife the devastating trauma of her childhood abuse. She wished to remain anonymous and I have respected that, giving her the pseudonym ‘Eleanor’.

Many thousands of you read it. ‘Eleanor’ was touched by your response. She has written a second part. It’s exceptionally brave and moving.

My Father was convicted of rape, multiple sexual assaults and gross indecency with a child under 13. He was sentenced to 12 years reduced to 10 years and 9 months due to finally pleading guilty 5 minutes before I was due to give evidence on Day 1 of a 3 day trial, having denied the charges throughout the 2 year police investigation.

I was 12 when he began to molest me. I did not know the facts of life when he started. I learned in the school playground. I was confused. I had no way of asking if all fathers did this to their daughters. When I finally told my mother, she collapsed. He denied it and my Mother made me repeat what I had told her but this time in front of him. I can still remember crying and saying again and again that I couldn’t do that. I wrote about this when I was older: “I am 12 years of age. I am sitting under the dining table. I can see the pattern of the carpet swirling round and round. I wish I could go round and round and disappear into the swirls….” Years later, as a childcare lawyer, I learnt how abusive it is to do this to a child.

My Mother made me promise not to tell anyone. If I told anyone, my Father would be sent to prison, she could not afford to pay the bills, we would lose the house and we would all be taken into care. We were Roman Catholic and I knew it was a sin to break a promise. You could go to Hell. I did not tell anyone. I carried that burden for years. I was not even allowed to tell my siblings.

I was scapegoated by my Mother. I was the second eldest of 6. My brothers remember my Mother dragging me across the room by the hair when I was 16. I have no memory of this. It must have been so traumatic I blocked it out.

When I was 12, I used to rock. My mother used to beat me for rocking. I was not aware I was rocking. Years later I learned that people in Romanian mental asylums rock. It is a sign of trauma.

I started behaving badly at school. Yet another sign.

I had always been at the top of the class but my grades started to slip and I did not achieve my potential academically.

I cried myself to sleep most nights. Looking back I’m sure I was depressed. I never went out. I became socially isolated and hid myself away. I did not really know how to be a woman. I did not want men to look at me. I hid my body in baggy jumpers and trousers.

At University I was a mess: drinking, missing lectures, getting into dodgy relationships. It was during the years when the Yorkshire Ripper was  murdering women. I would go walking alone in the woods at midnight until 1 or 2am. It was like a death wish. I placed no value on myself and did not care if I lived or died.

My marriage was not a success and my husband left after what I now know to have been numerous affairs. I was left to bring up 3 children age 6, 4 and newborn. I was completely alone with no family support and no money.

I could not sleep. I had dreadful anger issues. I had no self esteem. My relationship with my eldest child suffered and I am still, after all these years, trying to repair it.

I have felt lost, alone and sad all of my life. I have experienced terrible flashbacks over what was done to me.

From joining Survivors’ Network in 2009, I learned about how the brain splits off parts of the Self. Parts of me split off when I was 12. It was the only way to survive. I have been trying to bring back together the split off parts.

The sexual abuse of children has life-long consequences and I am still coming to terms with the dreadful legacy.

There are times when it is overwhelming and I cry. I cry for what I should have had and for what I have lost.

I am only now starting to heal.

It will never go away.

This is why the work we do is so important.