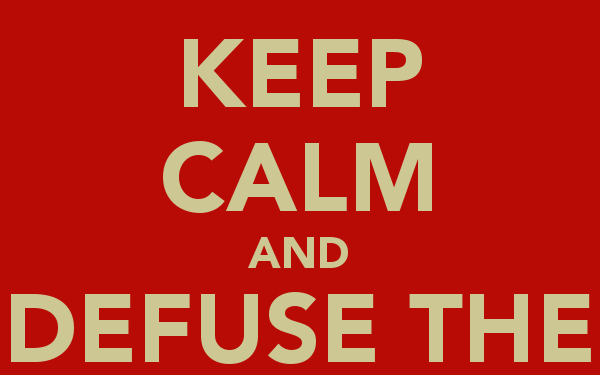 Dealing with difficult opponents. By Rehna

I was sitting in the robing room, separating the sections in the case bundle with multicoloured tabs. We still had paper bundles then, so you know this story is from long ago. If I told you that having worked late into the night I hadn’t had the time or energy to put the tabs on earlier, you’ll also know that some things in a legal practice never change.

I felt a shadow fall over me. I looked up to see a tall woman in a ‘too short for court skirt’ glaring down at me.

“So, what’s your case?” She demanded.

No greeting. No introductions.

Startled, I quickly laid out my case. It was a strong one and I thought she would see that and think twice about her futile opposition to it.

My confidence in my case began to wobble. Was it really that strong?

“What else?” She demanded.

I laid out my case a little more. She snorted. My wobble toppled over completely and lay crushed on the floor. 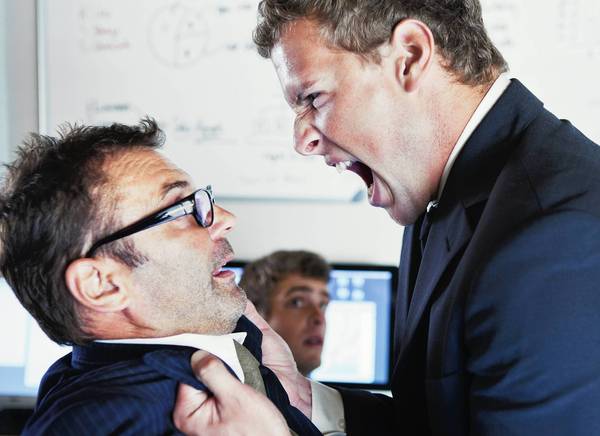 The solicitor for the children entered the room. He greeted us both politely.  Short skirt turned to him and smiled.

“And what does the Guardian think?” She simpered. Yep, actually simpered. They began to discuss the case. I tried to join the conversation. Short skirt pointedly turned her back on me. Since she was much taller than me, it meant I couldn’t see the children’s solicitor properly and had to scramble round to join the little group. Each time I tried to make a comment she talked over me, like I was little more then a buzzing fly she had to raise her voice to drown out.

I went into the hearing bowed and humiliated, no longer sure of my open and shut case. Or even of my place in it. Perhaps the case was beyond me? How would I withstand the devastating cross-examination short skirt would unleash on my witnesses? Was I even in the right career? 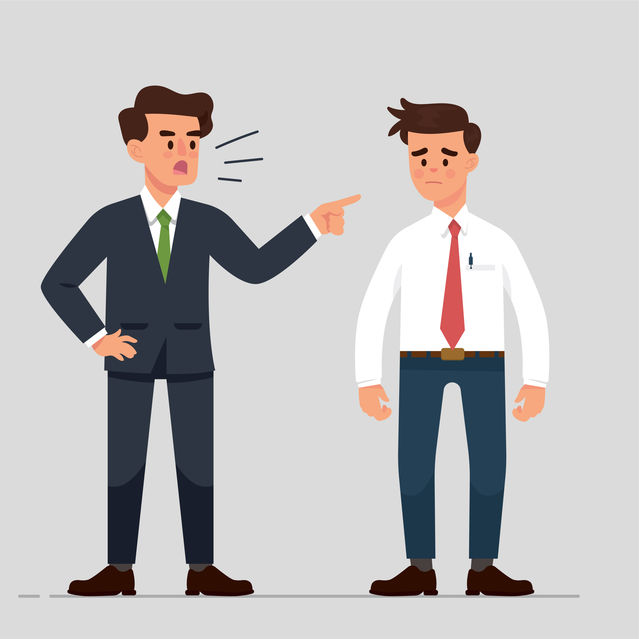 Now, of course I know of such things as robing room bullying tactics. I know that when advocates demand to know your case, it’s usually because they haven’t read the papers and literally want to know the case against them without making any effort on their own part. I know too that their rudeness is an attempt to intimidate. I also know that some experienced advocates deliberately target young new colleagues in this way.

But back then I was young, a newbie and still finding my feet in an already intimidating profession. Short skirt played a blinder. She pressed every insecurity button she could find in me, hit every nerve of uncertainty I possessed and I imploded.

I also now know that I succeeded in the case and short skirt turned out to be something of a damp squib when it came to the crunch.

I also know that in a funny way she influenced me. After this encounter with her I told myself that when I was more senior, I would never treat a newbie in the way that she had treated me. I hope that I have lived up to that intention.

I didn’t have the courage, at the time, to stand up for myself with this Barrister. But the fact that I can still recall the incident years later suggests that her belittling behavior did affect me.

In later years, I learnt that she had a number of personal problems and liked a drink, or too many, in the evenings. It didn’t excuse her rudeness but it helped me understand possible causes for it. Who knows what private fears and insecurities she had brought into the encounter that morning.

As time went on, I dealt with rude opponents more coolly. I remember once, another woman screaming at me at the RCJ so that everyone in the corridor could hear her. She was angry at what the local authority had failed to do for her client but she was taking it out on me, as the local authority representative. She bellowed for a good five minutes about some missing police disclosure, her large red face getting redder by the second, such that I feared she might actually explode. I listened to her silently for the full five minutes. Then I got up from my seat, said simply, ‘ok’ and walked away. I can’t lie, as people do on Twitter, that everyone around us cheered but I suspect a few people smirked inside. My cool, calm response made her hysteria seem even more silly. 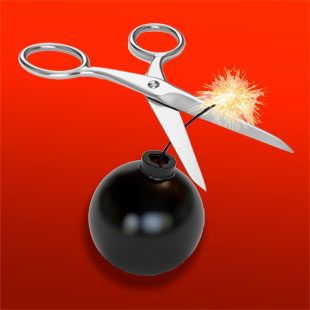 The effect on the person at the receiving end can be severe. It’s not always easy to do a Taylor Swift and ‘shake it off.’

Sometimes even seemingly minor rudeness can trigger deep feelings of low self-esteem in us that our facade of confidence keeps hidden. I’ve had colleagues tell me about a bad experience at court with an opponent or judge. They usually start by minimising the incident and describing the rude person as just a bit of a prat. However when we explore it further, it becomes clear that the effect has been far greater. So, as part of a career coaching session, the colleague and I will look further into early experiences they have had which may explain the current impact. Again, as I said in the article about impostor syndrome, there are often deeper issues at play and each person’s experience has to be looked at individually but here are a few general tips: