1. Venice in August is unlike London in August. In London there are thunderstorms. Venice is hot, hot, gloriously, unbearably, fantastically, sweat pouring down your back, hot. There are Mosquitos and other horrible things that fly around and stealth dive under your clothes and viciously bite you, leaving itchy, red bumps all over your body. The little blighters manage this even though you’ve lathered yourself in tropical strength, kill everything in sight, insect repellent.

2. Water, water everywhere and still no cold water to drink because it turns to warm oil between the fridge and your sweaty hands. Otherwise, yes, the canals, are as you’d hope; romantic and teeming with gondolas draped in velvet. And no, contrary to the stories, they no longer smell. And if they aren’t enough water for you, there’s the lagoon and the sea to enjoy too.

3. The festival is a gem. Far less frenetic than Cannes, more relaxed than TIFF and with a more beautiful backdrop than LFF, it provides just the right level of glamour, star power and awards contenders without being too self important. The crowds waiting to see the stars on the red carpet are as determined as those at other festivals but more friendly and thankfully smaller in number.

4. LA LA land is going to be a big favourite going into awards season. Unlike some critically acclaimed films which fall flat with the public, this critical darling was loved by those who paid to see it too. Ryan Gosling could finally have a hit on his hands and Emma Stone will cement her position as a leading light in Hollywood over the coming years. There’s something of The Artist about this one, it lets audiences dream and that’s what movies were meant to be about.

5. Michael Fassbender and Alicia Vikander really are the most
pulchritudinous couple in the business right now. Not since the ruggedly handsome DanielDay Lewis got it on with the supremely gorgeous Isabelle Adjani has there been so much European beauty and talent in one bed, so to speak.

FINALLY, Fassbender, who is so sexy even female journalists were snapping pictures of him on the red carpet, is with a woman worthy of him. The beguiling Alicia Vikander matches him in looks and talent and the Venice crowd loved them together. Audiences also loved their film The Light between Oceans and gave it a huge 5 minute ovation at the premiere.

6. Fasskander? Vikbender? Either way the couple could do worse than follow in the footsteps of Liev Schreiber and Naomi Watts, another talented couple who showcased their film The Bleeder to a warm reception at the festival. The film is about the real life boxer who inspired the Rocky films, Chuck Wepner. It’s a small film with a big heart and definitely one to check out. Schreiber, who picked up the Tribute to visionary talent award at the festival, is excellent in the title role and Watts is as good as she always is in a supporting role.

7. Amy Adams, who was born in Italy, was queen of Venice as she premiered two new films at the festival. Arrival with Jeremy Renner had an ok reception but Nocturnal Animals, directed by Tom Ford is making Oscar noises. The hugely popular and likeable actress is something of a female Leonardo Di Caprio ( until this year) in that despite numerous nominations, she has yet to pick up her little gold man. Nocturnal animals is being touted as the film that might just do it for her. Perhaps she dropped a hint in a shimmering Oscar-ish gown for the red carpet.

8. Venezia 73 may just have climbed to the top spot in my list of festivals I love attending. London, you will have to go some to top it. 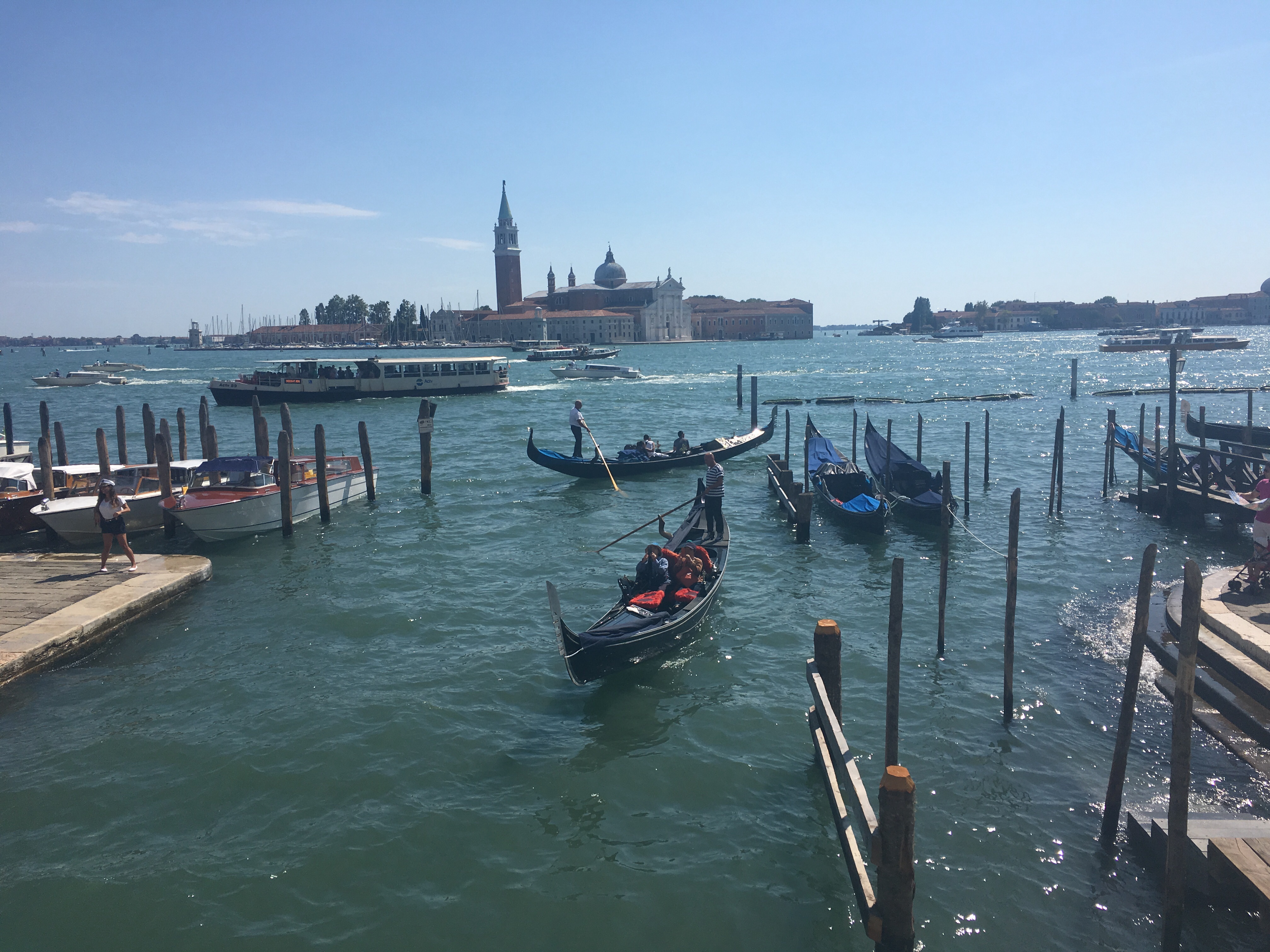 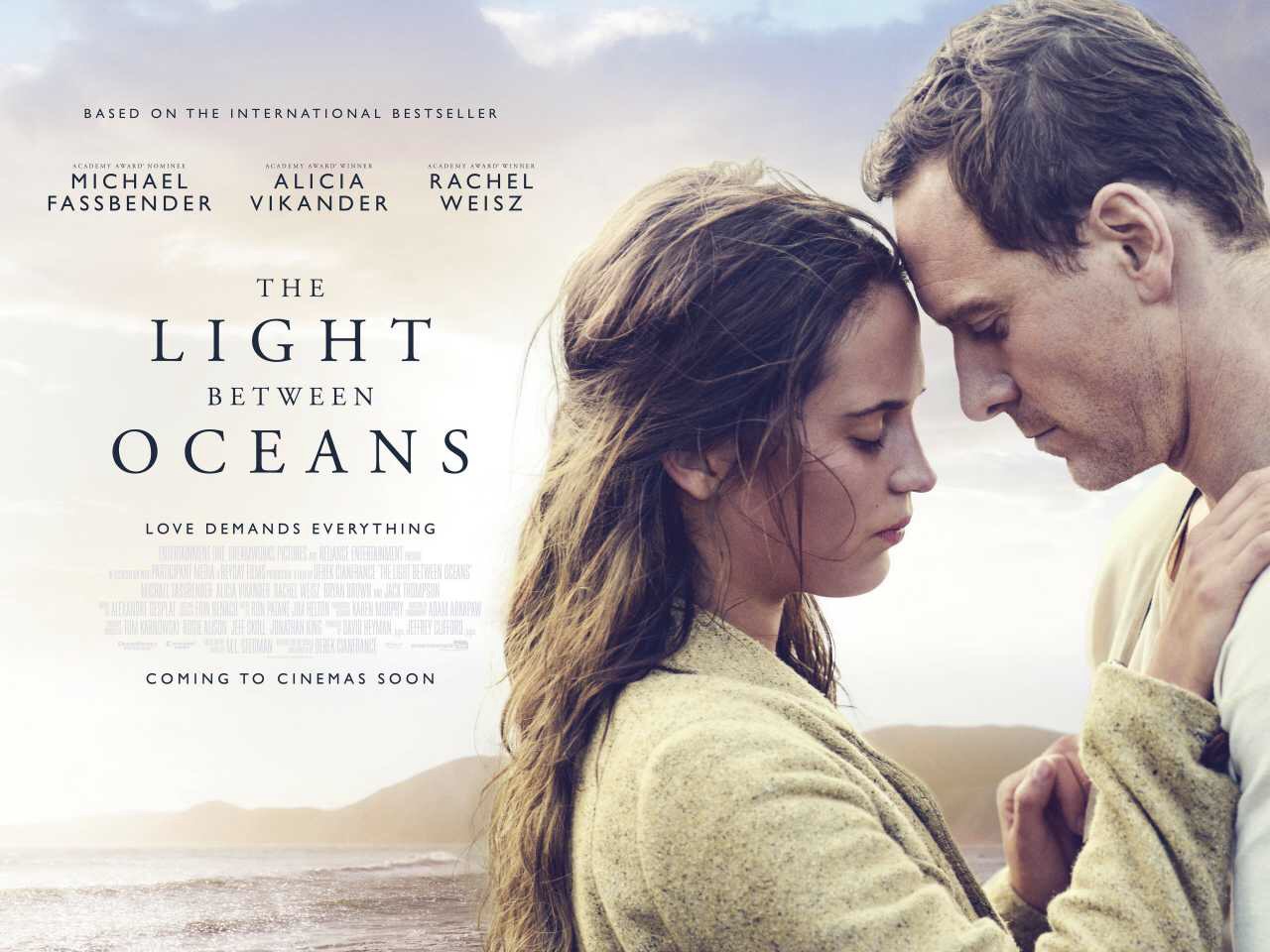 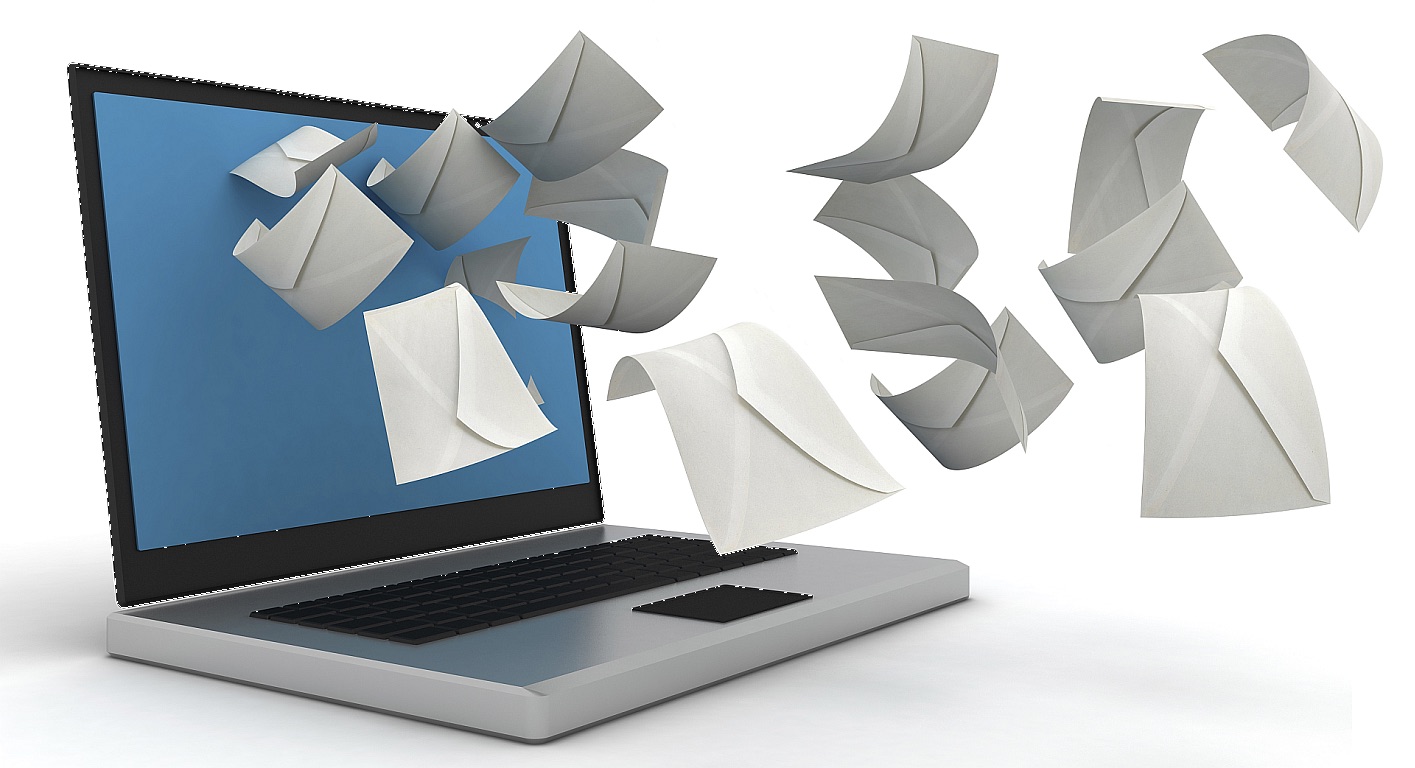 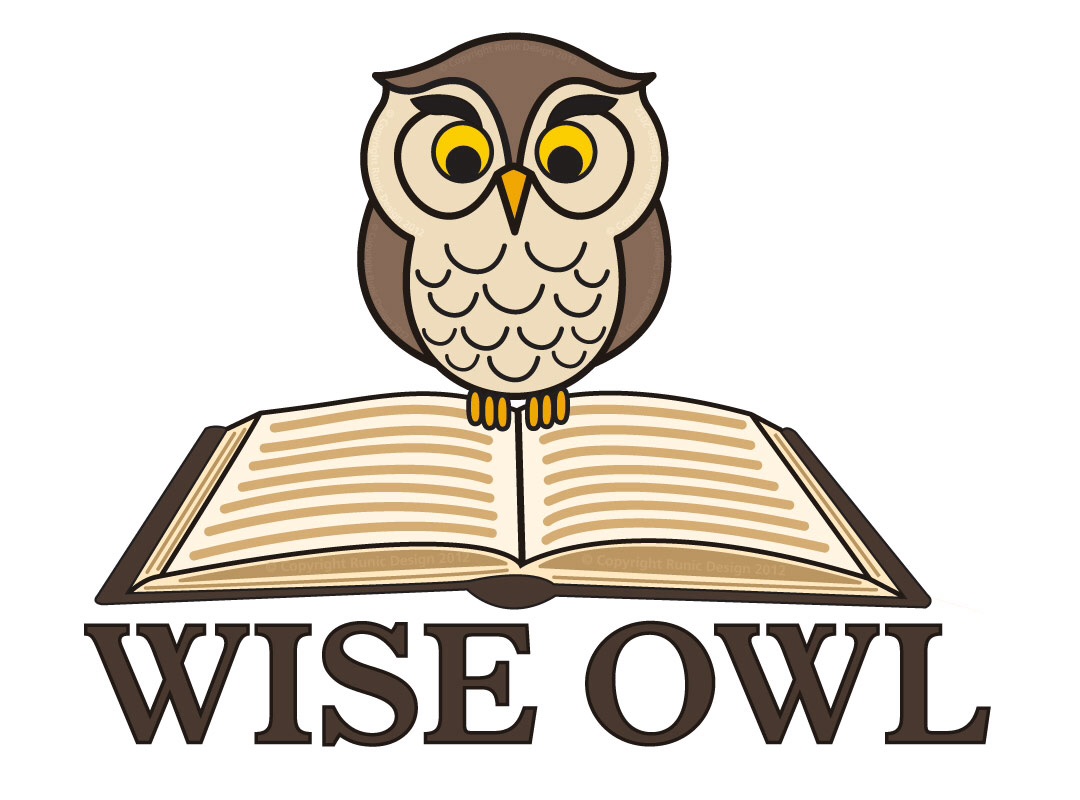 5 most embarrassing moments in court