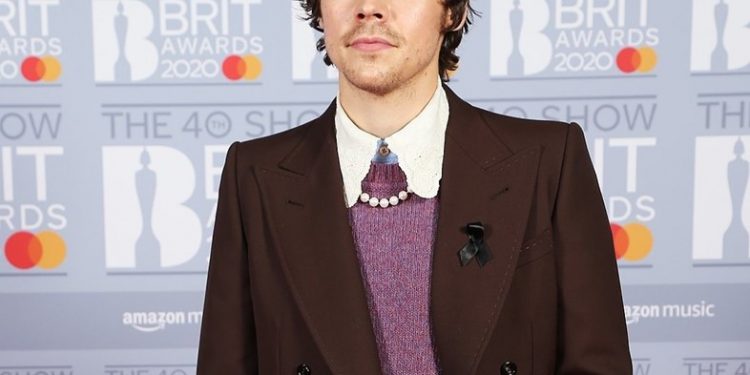 Good day/evening to you all!

Last week’s Brit Awards, the music industry’s popular award event, revealed a new pop generation, music artists I have never even heard of, rap music I can’t even dance freestyle to, and the rise of the 1980s power ballads appear to be on the increase as they were four decades ago – or am I just getting old? 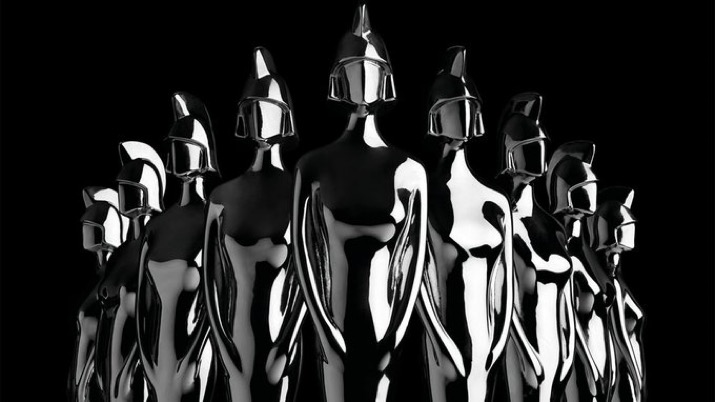 The Brit Awards 2020, which was held at London’s O2 Arena, saw its 40th award ceremony and nine Brit Awards were up for grabs in an assortment of categories to include New Artist and Best Album of the Year. The award ceremony, hosted by comedian Jack Whitehall, contained all the entertainment value one could wish for – laughter, laughter and laughter! … Jack Whitehall? … Ok, I lied about the laughter! 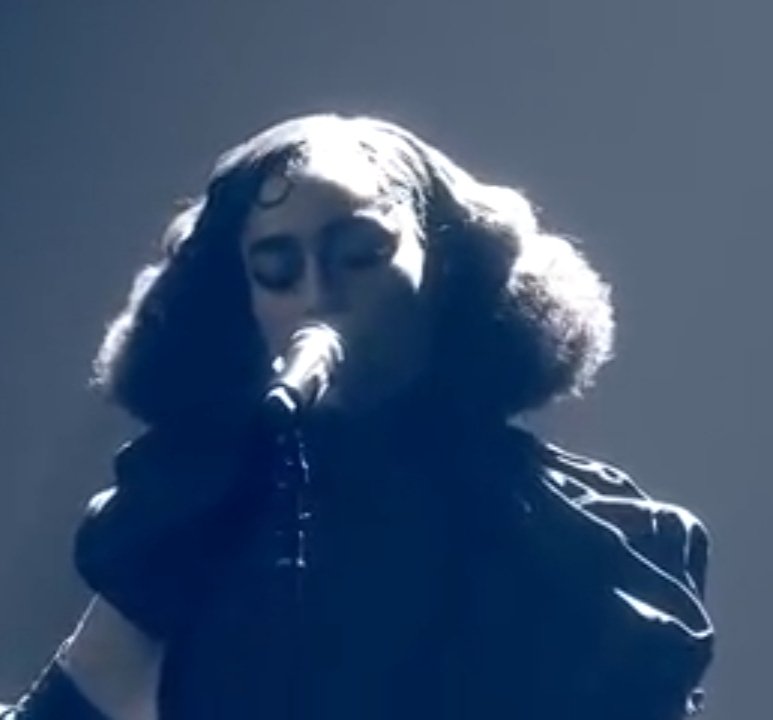 As with most ceremonial events, the evening wasn’t without its contentious issues. After Jack Whitehall paid a poignant tribute to TV personality Caroline Flack, the entertainment stage paved the way for an opportunity to use it as a political platform with London Rapper Dave, performing a ‘newly-written’ verse as a chance to jump onto the race bandwagon, and references made to the Grenfell fire and the Windrush generation. There were problematic concerns with diversity in relation to lack of female representation as Retro style icon and singer-songwriter Paloma Faith stated, as she announced the International Male Artist with actor Keifer Sutherland, “We’re here to announce a very, very unrepresented group; the men.”

Among the winners were Lewis Capaldi, with four nominations and winning two prizes, New Artist and Song of the Year ‘Someone You Loved’. The prestigious award for best album went to Dave, his first Brit Award for ‘Psychodrama’ claiming three top ten singles. Stormzy, nominated for three awards, won the best Male Solo Artist.

My favourite performances on the night featured the spectacular Lizzo, the haunting vocals of Celeste, who won the Brit Award for Rising Star and the very cool Billie Eilish, who performed ‘No Time to Die’ backed by a 22-piece orchestra, who at the age of eighteen, won her first Brit Award for International Female Solo Artist. 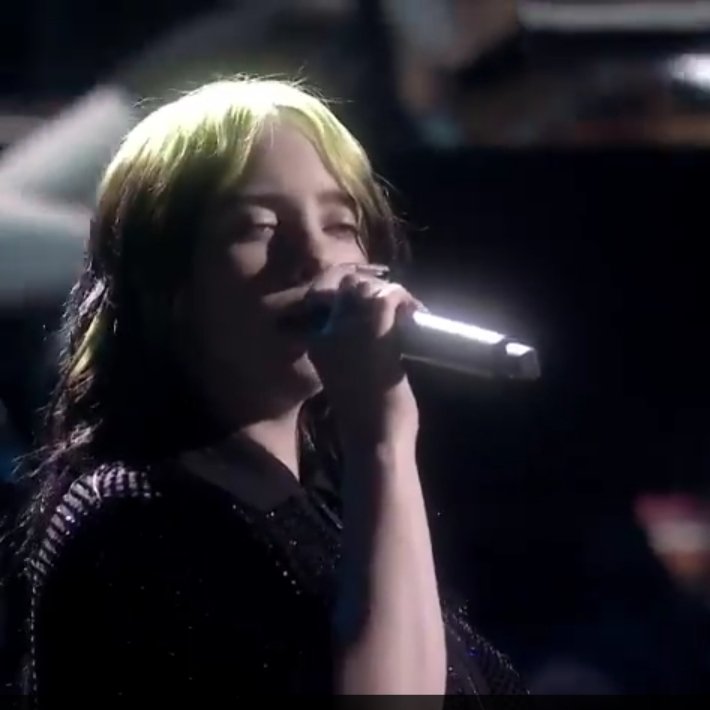 The show ended with Rod Stewart, who doesn’t look like he’s aged one bit over the last thirty years, performing his 1975 hit song, “I don’t Want to Talk About It” before being joined on stage by two legendary rockers, Ronnie Wood and Kenney Jones, performing ‘Stay With Me’, a 1971 single release for ‘The Faces’, who are celebrating fifty years since they formed. Throw in Sir Tom Jones presenting an award, and there was something for the older generation as well, albeit many may have given up by that stage.

On a final note, I just thought I’d personally share with you a recent ambition of mine since watching the 2020 Brit Awards ceremony, which has been eagerly added to my ‘ambitions which will probably never happen’ bucket list! I now have a burning desire to play the flute (a mediocre flautist) with Lizzo (an accomplished flautist), backed by the prestigious Flautists of London Associated Performance Society (FLAPS)!

But, moving swiftly on … it was certainly a night for the power ballads and stunning they were too! So, I’ve chosen a selection of those ballads performed at the Brit Awards 2020.

So, congratulations to all to all those nominated for a Brit Award and especially to the winners!

Friday Film: The True History of the ...