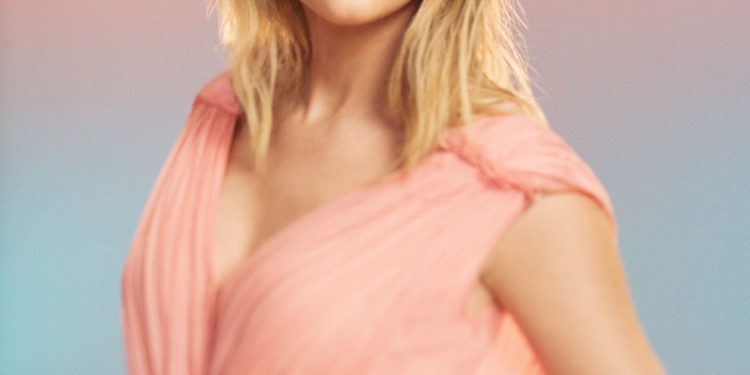 If Lana Del Rey is pop’s Golden era Hollywood Babylon goddess, Taylor Swift could effortlessly drift into the pages of a Scott F Fitzgerald novel . Tall , blonde , character pretty rather than blazingly beautiful , with a tendency to become embroiled in romantic entanglements that end badly and under the veneer of monied sophistication, a hint of caustic wilfulness , she would fit seamlessly into the world of Jay Gatsby .

With her 8th (surprise) album , Folklore, Swift glides into this world of Americana like a homecoming. 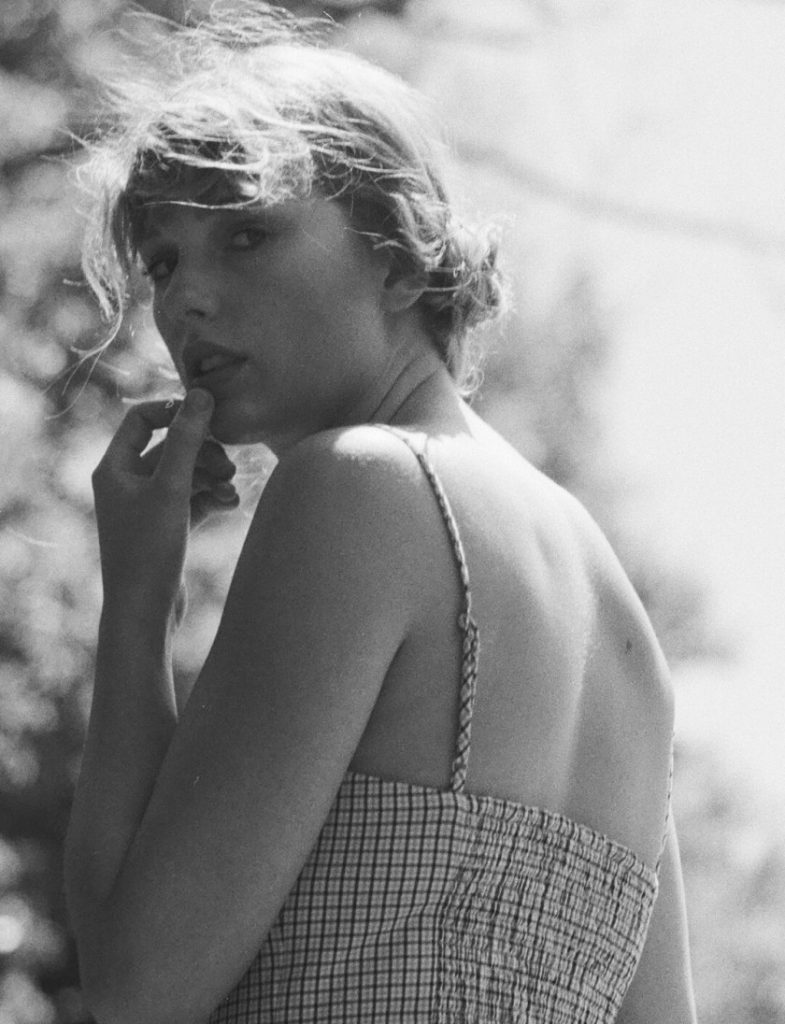 Folklore is a gorgeously chilled, soothing album of songs that have just enough lyrical bite under the tinkling melodies to keep you upright and importantly, listening, again and again. . I wasn’t expecting to like this album as much as I do. I wasn’t even intending to listen to all of it, if truth be told. But I have been, for a week now and it’s settling into my brain like many previous favourites.

Swift has always been a story teller, a kiss and tell diarist about her romantic disasters, her critics say  but here she tells stories and reflects on life experiences with a sympathetic eye and a grown up voice.  The voice, literally, has a calm maturity to it which perfectly complements the evolved song-writing. Interestingly, this new, less pop belter, sound is likely to put her more in the Adele market then her usual love gone bad songs . This is music for adults, even though Swifts dedicated teen fans have been rushing to buy it in their millions. Like Adele, Taylor Swift actually shifts albums.  There are still glimpses of teenage romance in a few of the tracks but overall, this is a 30 year old woman writing about love, life and womanhood  I don’t want to start comparing the album to other female singer songwriters , suffice to say there are hints of influences from the greats .

This is me trying

But tracks like Mad woman and Cardigan and August have their great moments too. That’s a pretty great ratio for an album with 16 songs. The remaining songs are also perfectly fine album tracks. Such is the sly, sultry pull of Folklore, I may even a have a new favourite from one of them by next week!