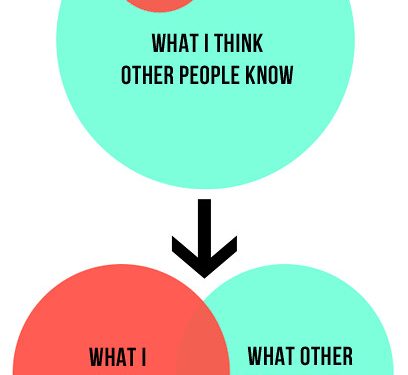 In 1998 Robin Williams, the late, great comic actor, famous for Mrs Doubtfire and playing the genie in Aladdin, won an Oscar for his supporting role in Good Will hunting. It was, arguably, the pinnacle of his career. There he was, standing in front of his peers recognised for his work in the film and his career. He’d made it. And yet, he disclosed in an interview, that after winning the award one of the first calls he made was to his therapist, to make an appointment for the next day.

His reason? He needed to discuss with his therapist why he had won. Did he deserve the award? Was he worthy of the honour ? Wasn’t he just a fraud who hadn’t been found out?

Was he really good enough?

Good enough. Now, there’s 2 little words that blight the lives of so many of us. 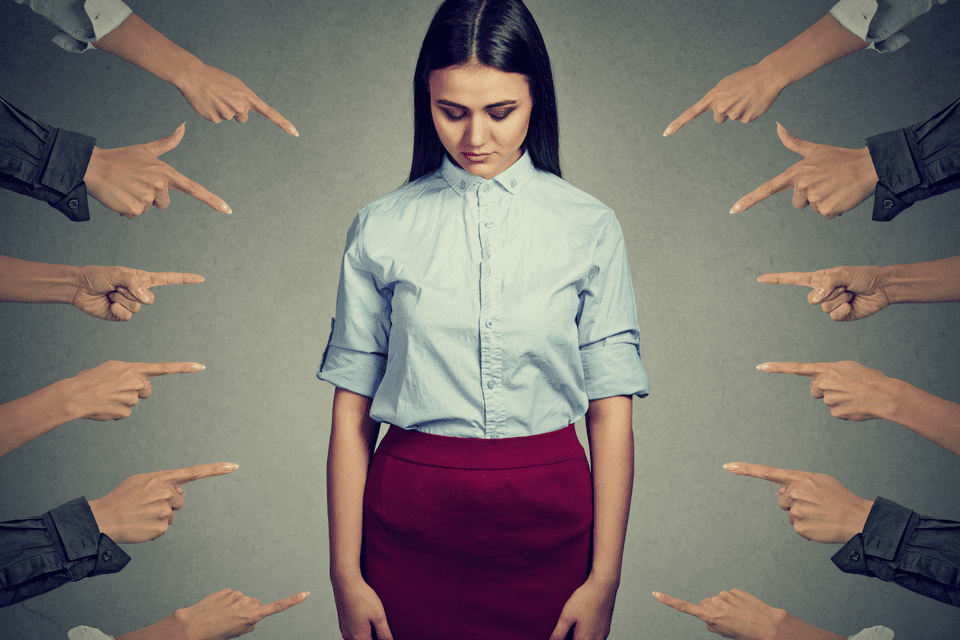 They come up in so many areas of our life. We wonder, are we good enough for that person we fancy. Are we good enough to get that goal we want. But it’s in our careers that we might most suffer from Imposter syndrome. Even if we have all the qualifications, all the skills needed for a job and even if we have reached a high level in it, something inside us says, you don’t belong here. It’s only a matter of time before you’re found out and quietly but firmly escorted out the door by security for the impostor you are.

Imposter syndrome cuts across the professions. It’s more common in the legal profession than you might think.

As well as my legal practice I also provide career coaching. In this work, I get approached by successful, confident, high achieving colleagues who come to me, ostensibly with some respectable issue, such as being overwhelmed by too much work or an inability to manage their time.

But usually , once we delve into the nitty gritty, what surfaces is a deep seated sense of a lack of self worth. They’re driven by a terrible fear, that one day in court, or at a high level meeting, they will be ‘found out’. 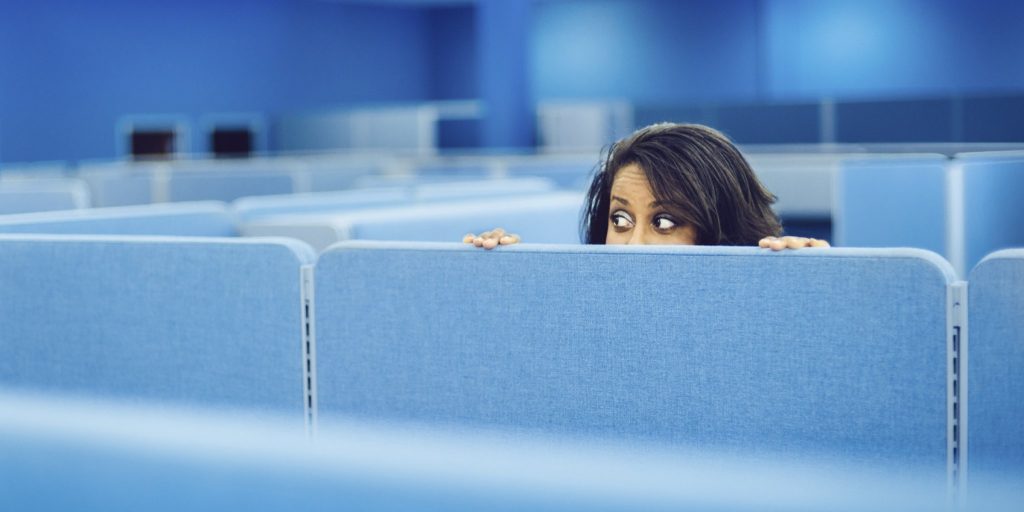 More than one well regarded lawyer has admitted the terror they feel when they’re dealing with colleagues, who, they believe, are more intelligent, more sophisticated, more competent and simply just better than them. The terror has a name ‘ imposter syndrome’.

The term comes from a study in 1978 at Georgia State University in Atlanta. Two female psychologists defined it as “an internal experience of intellectual phonies.”

At its most serious, impostor syndrome can lead to high levels of anxiety, depression, lack of self-confidence or having such high expectations of yourself that no one could possibly meet them.

So, aside from therapy what simple tips are there to deal with imposter syndrome?

Quite honestly, it’s  a rare person who hasn’t felt the fear of not being worthy or not good enough. Even Former First Lady Michelle Obama, who is also a lawyer, has admitted to having suffered from imposter syndrome over the years.

So if we’re all in the same boat you might as well just start rowing and get on with the job at hand.

Stop and break that fear down.

a. the truth is, you can’t control what others think. They’ll think whatever they want anyway, whether you worry about it or not.

b. They might actually be thinking how good and polished you are.

c. They might be thinking about what to have for dinner that night! Don’t assume the worst.

d. What if their big worry is what you’re thinking about them?

So, if you start from the basis, that the people around you may be as nervous and lacking in self-confidence as you, again, all you can do is to just get on with your job. There’s a reason why you’re there. You’ve been instructed by a solicitor or chosen by a client. You’ve earned your right to be there. So, just get on with it.

Just imagine If the opponent you’re intimidated by said to you, ‘I have no right to be here, I’m rubbish.’

You’d reassure them. You would tell them, ‘of course you do. You have every right to be here because you’re doing a great job.‘

Try reassuring yourself. Try saying the same to yourself, enough times that you can start believing it.

Imagine yourself on the telephone to a friend about to go into an exam or an important job interview. They tell you they can’t do it. They just can’t go into the interview or do the exam. What would you say to them? Surely, you’d build up their confidence. You’d reassure them, that, of course they can do it. You’d tell them that they’ve been revising hard for the exam or that the job is one that they really want and they’ve got all the right skills for it.

Well, just be that friend to yourself. In this case, your brain is the friend and your thoughts are the telephone that you’re communicating to your brain with. You’re sending it thoughts. And those thoughts should be positive : I’m proud of my achievements that have brought me to this point. I’m here because I’ve earned my place. I’ve worked hard and I deserve to be here.

Jot down on a piece of paper 3 things about yourself which  give you the right to be in that room. For example:

Where your negative beliefs came from and how they can be changed will need greater exploration. But in that moment when you’re feeling you have no right to be in the court room or that high-powered meeting, plant your feet firmly on the ground and flip the negative thoughts.

What will they find out? Ask yourself. Then write down what they could find out. What’s  the terrible secret they’ll discover?

That you didn’t go to a top tier university? Or that you don’t have a first class degree?

Maybe what they will find out embarrasses you. But it doesn’t do any more than that. You’re still in the same room as them. You‘re still doing the same job.

So, maybe, instead of measuring your self-worth by comparing yourself to others, you can start determining your own self value.

Maybe you don’t have the Oxbridge degree but you’ve prepared the case a lot better then your Oxbridge opponent. Maybe the way you speak to your client is just right for him/her and that’s what they need in the court room, not a first class degree.

So there you have it, a few simple tips to deal with that crisis of confidence in the moment. 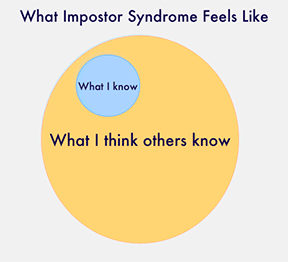 Deeply entrenched beliefs  are something that you can explore in greater detail another time, either on your own or in a therapeutic or coaching setting. If you want to get in touch about the latter, then please contact rehna@itsalawyerslife.com