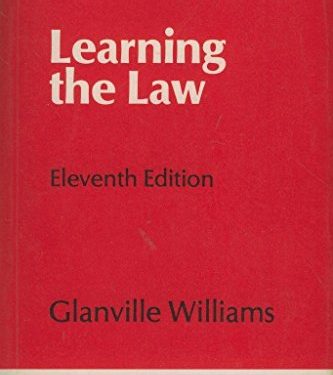 The prisoners,to my left and right, watch me through the bars of the small window on their cell doors as I pass with the guard. Some haven’t seen a woman for months. I feel like Jodie Foster in Silence of the lambs, walking past the maximum security prisoners as she goes to meet Hannibal Lecter for the first time. As agent Clarice Starling, Foster had semen chucked at her by one of the men. Thankfully, I only get compliments thrown my way. “What’s a cute little thing like you doing in a horrible place like this, with people like us? “

These prisoners have some self-awareness. 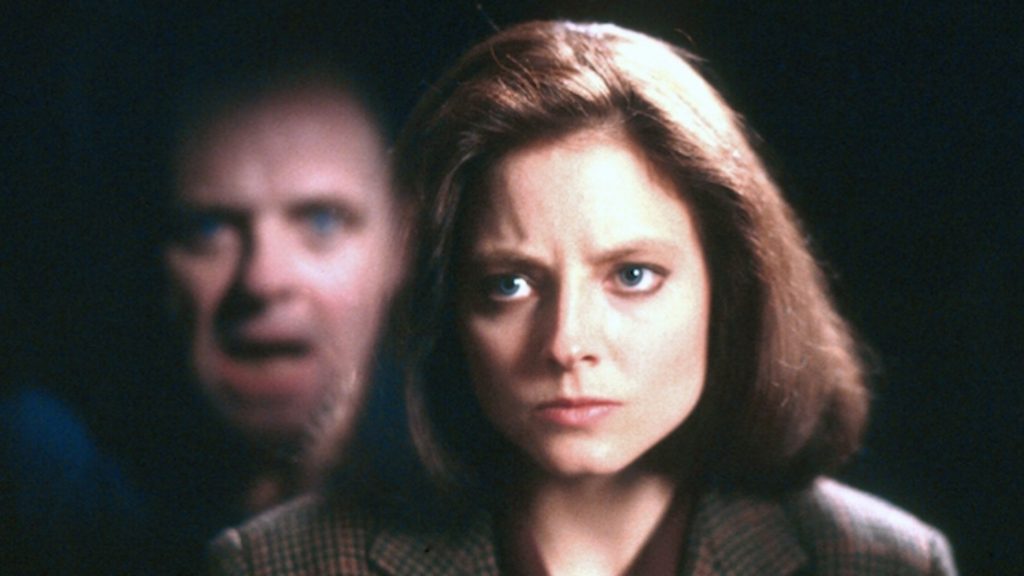 I’m in the first few months of my tenancy and I practice criminal law, at this point. I’m down in the cells beneath the Crown Court because I’m going to meet my client.He isn’t a cannibal. He’s a career burglar. Most of the other men in the cells are also longtime petty criminals, not particularly dangerous but never have I felt more female and small walking past them. Despite the guard by my side, I’m terrified. Criminal law is for men. Big, burly men who talk tough and down three pints in an hour on a Friday evening, down the pub opposite the court.

I am petite, a teetotaller and a scaredy-cat.

“ Yes.” The client looks over my shoulder, searching for the barrister.

It’s true I don’t. I still look about 12. I can still get away with a child fair on the bus. Nightclubs asked for my ID to prove I’m over 18. I can understand my client’s hesitation. I don’t look like a barrister. I don’t look like Rumpole. 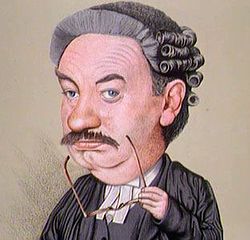 I’m considering a career at the Bar. So I read a book called A guide to the law. A slim volume full of advice for aspiring lawyers. In an early chapter the book informs me that it’s hard to become a barrister, period. That it’s harder still if you’re female and even more so if you’re non white.

To paraphrase Meatloaf; in my case, therefore, being two out of the three is pretty bad.

Despite the warnings of A Guide to the Law, I pursued a career at the Bar. I figured, lots of things in life are hard but you just go ahead and do them. There’s nothing especially heroic about pursuing an ambition. You just put in your best effort and hope it will be rewarded. It often is. And when it is you feel a sense of accomplishment.

Evy Poumpouras, a former US secret service special agent, in her book Becoming bullet proof says. “I wanted to be seen as an agent not a female agent. I was young and I didn’t think about being a woman. That’s self-defeating. When you start with that you immediately put up an obstacle for yourself that says, I don’t belong here, I can’t do this. I didn’t waste energy on such thoughts. I used my energy on successfully completing my training.”

I’ve noted the above experiences because they were some of my early ones at the bar. I consider them relatively minor. They did not hold me back. I’ve had a pretty blessed career, overall.

So, I agree with Evy Ponmpouras, difficult life experiences happen. You can let them defeat you or you can do your best to overcome them.

If you are in a minority group, there is a danger in seeing every challenge as something sinister against your sex, race, class. Some are. Some are not. Sometimes it’s just crass behaviour that you have to overcome, it’s not specifically aimed at you because you’re from particular group. That’s why the current promotion of perpetual victimhood for minority groups is hugely damaging for the psyche. Not to mention, it can often be self fulfilling. (This is a big topic and needs its own article in the future).

What I can say what I will say now is that I am always humbled by what the  generation of immigrants from south Asia, who came to Britain in the 1950s and 60s en masse, achieved. Many faced blatant discrimination, open hostility, unchecked abuse and were given very few opportunities. They buckled down, worked hard and built businesses and opportunities for themselves and got their children into university and into the professions.
I’ve spoken to many from that generation and not once and not one ever placed the blame for their failings on ’the system’ or another group.

However, experiences, big and small, do affect us. The bad ones can dent your self-esteem. It’s death by 1000 belittling cuts. And yes, it’s easy to say rise above it. Easier said than done. These things can take root deep in your being and colour your path even if outwardly you seem to have overcome them.

Without you knowing it, or wanting it, they can contribute to your sense of being an impostor. 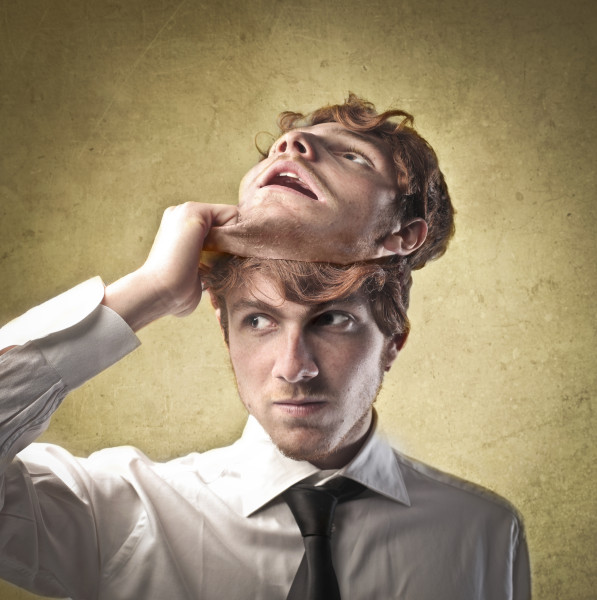 Impostor syndrome can strike anyone and can come in many shapes and sizes.

Please read part 3 for some simple tips to deal with feelings of being an imposter in your career.

Because elegance is an attitude