Thursday Thoughts : First day back at school in a Covid-19 world by Rachel 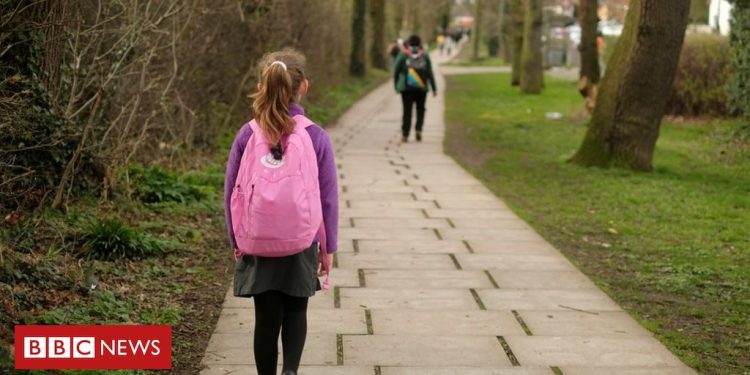 This article isn’t going to be about the rights and wrongs of sending children back to school.  I’ve heard enough of that.  There are valid arguments for and against. Bottom line, we simply have to make the decisions we think are best for our own children as their parents in the circumstances we’re faced with. 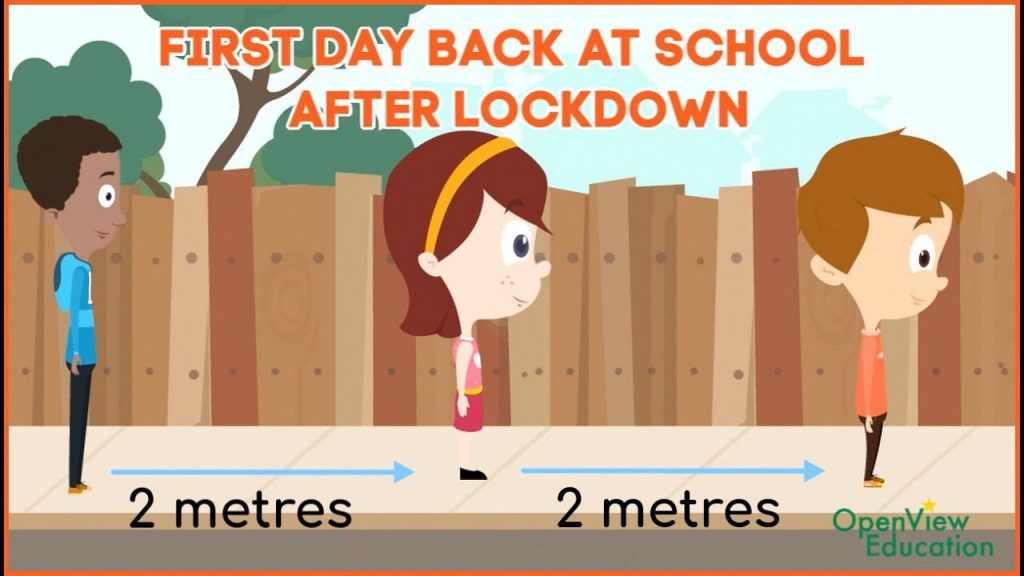 What I wanted to share with you is the experience that I have had today.

In the run up to 1 June, the kids’ schools (three different ones) have been excellent at keeping us updated as to their plans.
5yo’s school shared photos of what the classroom was going to look like when he went back and I went through these with him.  It’s obvious that the 3yo and 5yo are not going to be practising social distancing.  If anything, my boys have absolutely no stranger awareness and have to be held back every time they are on their bikes and see the neighbours out on the road!

We talked about washing hands regularly and making sure they don’t keep putting their hands down their pants.  Funnily enough, that talk didn’t have to take place with my 11yo. 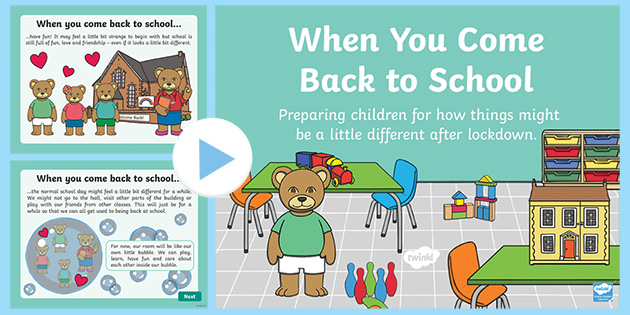 Last night we discovered that 5yo had grown so much that his trousers didn’t fit.  Cue quick message to the school to let them know and that we will do our best to find him trousers that fit next week!  We hunted around the house for the things that they needed- wellies that match, waterproofs that fit, sun cream that wasn’t out of date and various other paraphernalia.
Was there anxiety about them going back?  A bit, I have to admit but that’s to be expected after 10 weeks of lockdown.

This morning the boys woke early and 5yo eagerly got dressed.  3yo needed coaxing- ‘I don’t want to go to school, mummy, I want to watch Paw Patrol’.
Fair enough.  It was lucky that my hearing was vacated today so I was able to give them my full attention for once.  Eventually, both were beaming about seeing their friends again.  3yo was taken to school by daddy, who later came back and gruffly reported everyone was being ‘very sensible’.  I was reassured.

I took 5yo.  There was a one-way system in the carpark put in place by the school.  5yo exited the car himself and was met by the headteacher who greeted him by name enthusiastically, welcoming him back into school and telling him where to go.

The day ended up being very quiet, other than the avalanche of emails I received (do they ever stop?).  I got some attendance notes done with minimal interruption from the girls, who were cracking on with their own homework.  No one was rushing in every two minutes, shouting that their brother had poked them.  And no 3yo threatening to blow my house down.  I honestly can’t remember a day like it.

The time came for me to pick the boys up.  I wanted to (and not because I was being driven out of the house by yet another one of 11yo’s Zoom ballet classes).  The roads were fairly quiet.  I was able to get to the carpark early and sit and wait, listening to Sherlock Holmes in Stephen Fry’s dulcet tones. 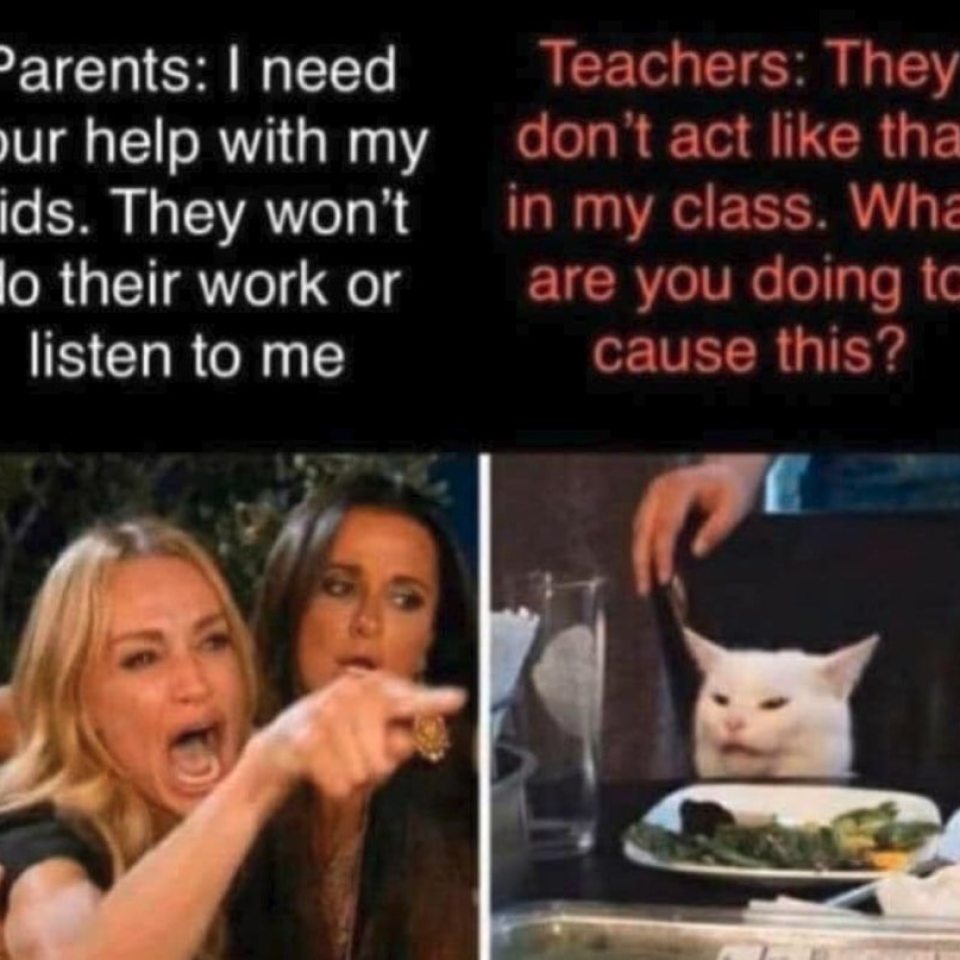 The Headteacher came out.  Parents were starting to wait patiently for their children at a distance from one another.  The school had arranged staggered pick up times and the children were brought out by their teacher.

5yo ran to me with one of the biggest smiles I’d seen in a long time and said he’d had a good time at school and told me all the sounds he’d learnt (and that I had struggled in 10 weeks to teach him).  I dropped him off home where daddy was waiting to get him into the shower.

I then went to pick up 3yo, who had a massive, cheeky grin on his face.  He too had had a good day.  He’d been on a tractor, he announced proudly.  He was whisked off, where once again, daddy was waiting to get him into the shower.

Overall, a very good day.  Thank you to all the teachers, staff and Headteachers who have really pulled out the stops.

I have now left them downstairs in front of CBeebies, supervised by daddy and barricaded the door as I get ready for an advocates meeting.  No rest for the wicked as they say.