Two years ago when we started itsalawyerslife, we ran a feature asking Who is the Greatest Fictional Lawyer. Even then I wanted a live debate on the subject. Well, two years on it happened!
The most beautiful of the 4 Inns of Court, Middle Temple hosted 6 teams to argue the case for: Atticus Finch, Horace Rumpole, Martha Costello QC(Silk), Vinny Gambini (My Cousin Vinny), James Kavanagh QC and Elle Woods (Legally Blonde).
All the teams were magnificent. As befitting great lawyers, they argued passionately for their respective clients.

The lead up to the debate was not without drama. At the 11th hour team Rumpole went awol.
What to do?
With just 3 days left I appealed to the criminal Bar to come save the honour of its most famous son.
The criminal Bar, failed, ladies and gentlemen, to man up!!!

It was left to a firm of solicitors; Crane and Staples, to save the day. And they did it in style, with fake mustaches and cheap red wine – just as Horace would have wanted.
The delightfully tenacious Attia Hussain led the charge for Rumpole.
The witty and urbane Damian Stuart, family law barrister at Fourteen chambers appropriately enough fought the corner for Atticus Finch.
The magnificent duo of Aysha Ahmad, barrister at 42Bedford Row and David Savage, partner at Charles Russell Speechleys ( with 7 world debating championships between them) put the case for Martha Costello QC
The fabulous and daring duo Hassan Baig, barrister at 4 Breams Buildings and Sian Gough, barrister at 42 Bedford Row argued for Elle Woods while their pink clad cheerleaders from Hanne and co bent and snapped in support.
The amazing and inventive team for Kavanagh QC led by Cat Allan and Eram Rashid-Khan from fmw law solicitors brought hip research into their submissions
The incomparably fantastic team of Paul Tapsell, barrister from Becket chambers and Jeremy Hall, barrister from 42 Bedford Row, two yoots rose in sartorial splendour for Vinny Gambini.

It was a great fun night. And Martha Costello QC won! Vinny came a close second.
Here are some photos from the night. And there are videos too! On the Lawyers Life YouTube channel. 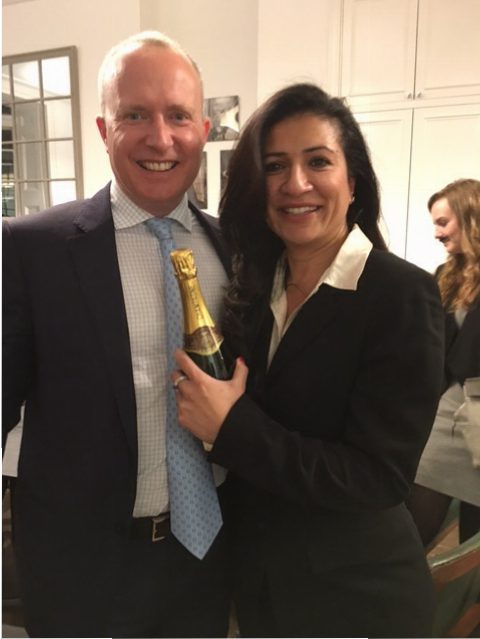 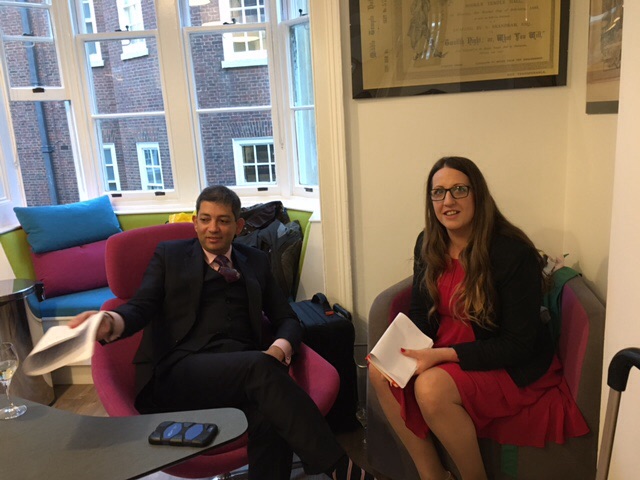 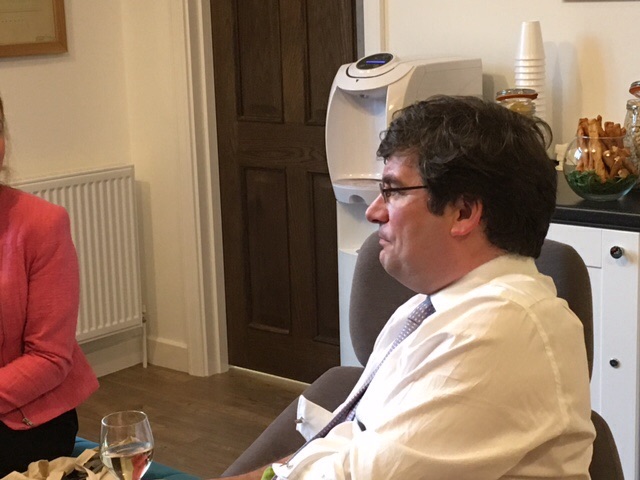 Damian Stuart getting in character for Atticus Finch 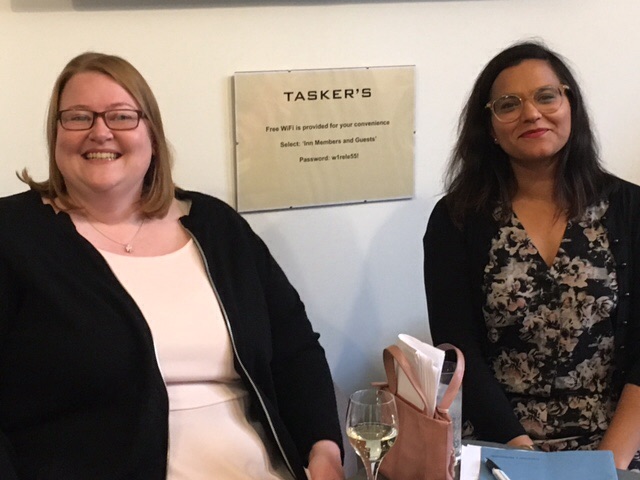 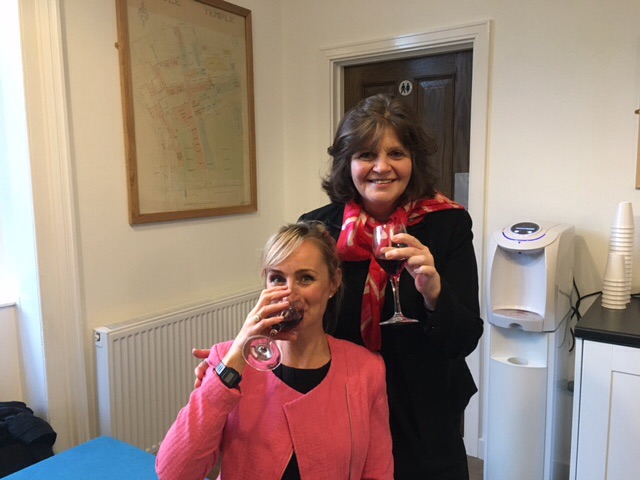 The Legally a Blonde cheerleaders getting in the spirit! 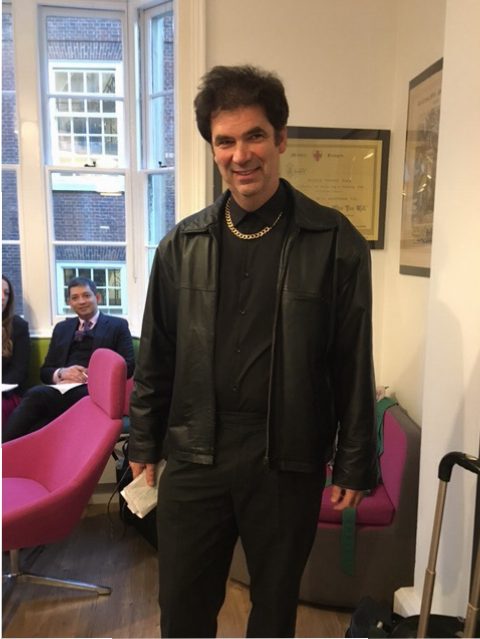 Jeremy Hall as My Cousin Vinny! 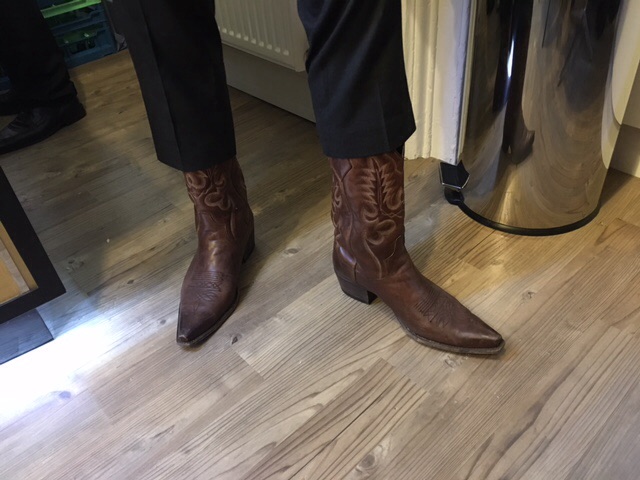 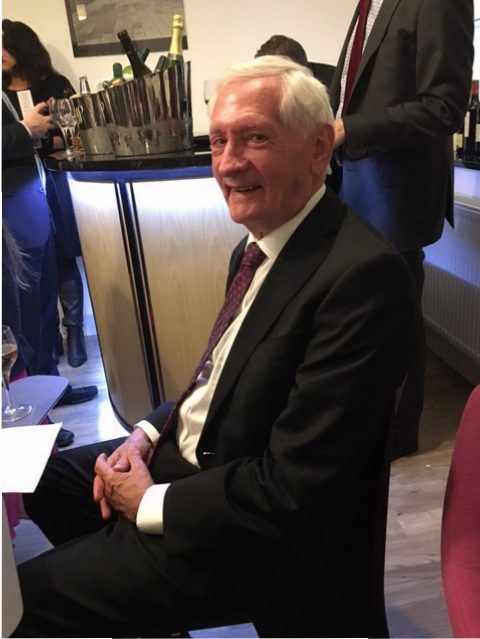 Friday Film :The Light Between Oceans : ...

Tuesday Trends : Our Law in Style ...