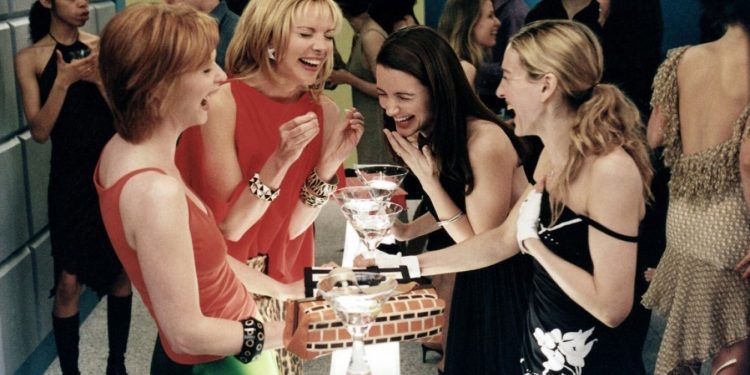 My primary experience of ‘a loving partnership’ wasn’t exactly fulfilling. My parents’ relationship was a disaster. I spent the first 10 years of my childhood watching them live increasingly separate and miserable lives. My mother was a quiet, insecure type and my father, wholly unemotional.

The first time they really came together, in my eyes, was when I was 10 years old. When they broke the news to me that they were getting a divorce. I don’t remember feeling particularly upset. As far as I was concerned, they couldn’t have been much unhappier than they already were. They agreed that they would share my care and so I spent the next 6 years spending half the time with one and half the time with the other.

I’m not sure if it was best for me but, predictably, it was the best thing that they could have done for themselves, especially for my mum, who relished in her new-found freedom. She turned from a quiet, insecure type to the life and soul of the party in little time. If she wasn’t out and being entertained until the small hours, she was in and entertaining others. We had a stream of new ‘friends’ through our little flat and she was in her element. I never knew them long enough to learn their names but they all seemed to make her happy. Happier than dad ever did.

Dad, on the other hand, fell straight into another relationship with a woman called Maria. She was a self-serving, greedy bitch who was clearly only after him for his money and the lifestyle. I wasn’t the only one who thought it. But for some reason, he couldn’t, or wouldn’t, see it. He doted on her despite the lack of personality and seemed happy just to sit and watch her devote her life to his every whim in return for every pointless thing she wanted. I had absolutely no respect for that woman and nor, it seemed, did anyone else, including my father.

That was over twenty years ago now. My mum is still enjoying her ‘freedom’ and Maria and my dad spend half the year in the Canaries. I’m in my late thirties and still single, having spent the past 20 years shagging my way round the North East. I, too, am the life and soul of the party. I am the modern woman who knows who she wants and goes out and gets him.

I was by no means the only one to enjoy the ‘sex in the city’ revolution. Unfortunately, though, one by one, each of our fun-loving group succumbed to the norm and settled down. Initially they professed to be in heavenly, comfortable bliss. Gradually they expressed this less and less and now, they apparently envy me my freedom. And so, I am the last woman standing. Alone. But at least I’ll never be like my mother.

Wednesday Wellbeing: I wanted to disappear -the ...