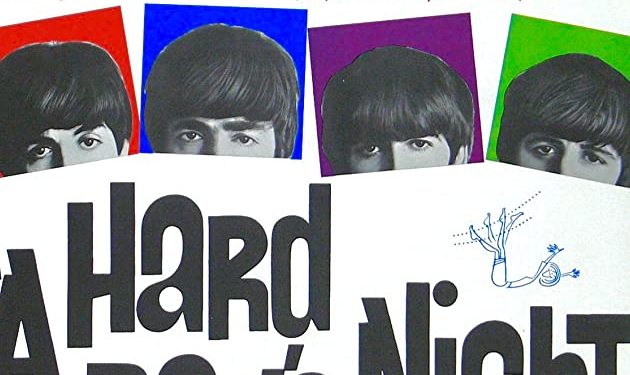 It’s Monday! Yes, I know! It’s the first day of a repetitive working week and Friday always seems to be a long way off in the distance!

In traditional cultures around the world, work has been the subject of songs for decades – why we hate it, why we can’t do without it and, of course, for most of us, why we hate the thought of Monday morning!
Even those who love their work, are never satisfied. Well, to relieve the boredom of a tedious but essential job, work is often accompanied by a song – for those early mornings when we just don’t want to move from our cosy beds or in the afternoon, after that sixth cup of coffee when it still holds no motivation to keep you focussed.

So, I’ve chosen five popular songs of their time for your enjoyment. They may not be to all people’s tastes, but each tune varies in genre and style with a catchy up tempo beat designed to keep you going throughout your day.

‘It’s A Hard Day’s Night’ by The Beatles features on the album of the same name. It originated as a result of something Ringo Starr said during an interview. He said, “I came up still thinking it was day I suppose and I said “It’s been a hard day” … and I looked around and saw it was dark so I said, … night!”

This song captured the fab four at the height of Beatlemania. It’s the perfect song to listen to after you have, indeed, been working “like a dog.” #VolumeUp

“You know I work all day
To get you money to buy you things
And it’s worth it just to hear you say
You’re going to give me everything
So why on earth should I moan.”

One of the most iconic pop songs, ‘9 to 5’ by Dolly Parton, was set to define the 1980s working era. This popular and unforgettable song with its catchy chorus was so likeable that the meaning of the lyrics was entirely missed during the decade. So appealing is this song, that Dolly manages to convey much cynicism easily. But it’s a timeless piece, nevertheless! 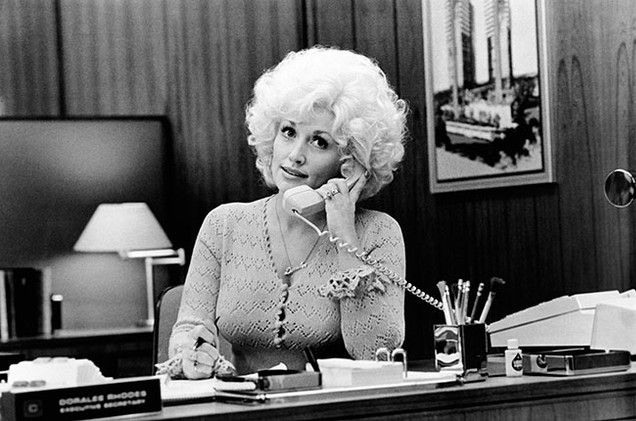 “9 to 5, whoa they got you where they want you.
There’s a better life, and you dream about it, don’t you?
It’s a rich man’s game no matter what they call it
And you spend your life puttin’ money in his wallet.”

Most of us think of the early morning commute as anything but enjoyable but this song released in 1981, ‘Morning Train (9 to 5)’ sung by Sheena Easton, paints a different picture which focuses on  the pleasure left at home and what waits for us when we return. There are no second guesses as to the meaning of the lyrics!!

“I wake up every mornin’ I stumble out of bed
Stretchin’ and yawnin’, another day ahead
It seems to last forever, and time goes slowly by
Till babe and me’s together, then it starts to fly.”

Huey Lewis & The News released their 1982 track, ‘Workin’ For a Livin’ with a particular message in mind. The song exposed how much the American people were struggling during the Reagan presidency and according to the lyrics, whatever job you were doing, you were “Damned if you do, damned if you don’t.”

I’m throwing in a Disney classic from the 1937 film, ‘Snow White and the Seven Dwarfs’. ‘Heigh-Ho’ is a song, which is sung daily by the seven dwarfs as they come to and from home, to work in a diamond and ruby mine. I’m sure many of us have sung or whistled along to this catchy tune – “Heigh-Ho, Heigh-Ho, it’s home from work we go.” The phrase ‘Heigh-Ho’ was first recorded in 1553 and is defined as an expression of “yawning, sighing, languor, weariness, disappointment” but it can also be expressed as a sign of encouragement.

Enjoy the songs! Have a good week all!

Wednesday Wellbeing: Health during the change of ...