Monday Mood: The name is Bond. James Bond, by Eliza 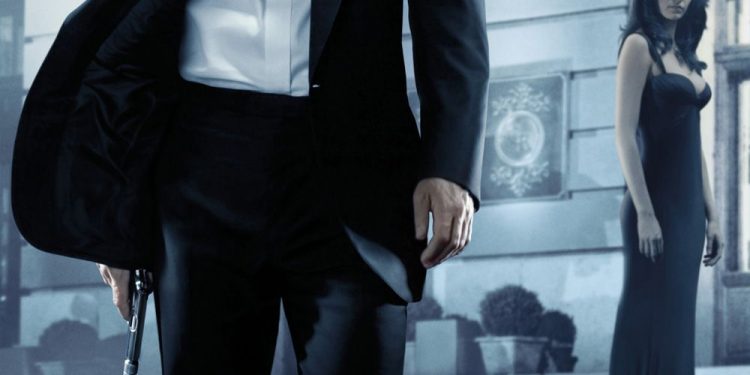 Happy Bank Holiday Monday to you all!

Well, I hope you have some popcorn left over from last week’s movie theme, because this week’s motivational theme for ‘Monday Mood’ is … 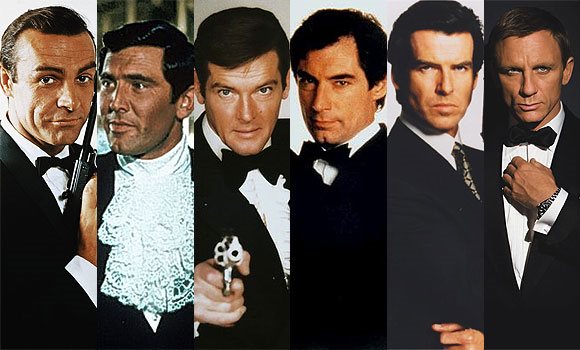 No Bank Holiday would be complete without a traditional showing of a Bond movie.

Moreover, this month marked a few events from the unveiling of the new Bond film entitled, ‘No Time to Die’, which is due to be released in April 2020, to Sean Connery’s 89th birthday (25th August) and the anniversary of the death of author Ian Fleming in 1964 (12th August).

English author, journalist and naval intelligence officer Ian Fleming, was the brains behind the series of the famous 007 spy novels; his first spy novel being ‘Casino Royale’ in 1952 and Fleming continued to write another thirteen to complete his Bond collection. The novels were published by Jonathan Cape publishing house with rare first editions increasing in value. As a James Bond fan myself, I am fortunate to possess a few Jonathan Cape first editions in my collection.

The man behind the iconic Bond theme, English composer and conductor of film music John Barry, also wrote or co-wrote scores and songs for eleven of the 007 films between 1963 and 1987. The main signature tune, the ‘James Bond Theme’, has featured in every Bond film since the 1962, when Dr No was released. By the time Goldfinger was released, Barry had perfected the Bond sound, a blend of brass, jazz and lush melodies. In his last Bond score, Barry made a cameo appearance as a conductor in the 1987 Bond film, The Living Daylights.

In my humble opinion, ‘Goldfinger’ is simply the quintessential Bond theme. The explosive combination of John Barry and singer Shirley Bassey, who sang three of the Bond theme tunes, is just unforgettable!

I’ve chosen three of my favourite Bond themes; You Only Live Twice, The Man with the Golden Gun and Casino Royale, cinema trailers for Goldginger and Live and Let Die and covers of two Bond theme tunes; a rendition of ‘On Her Majesty’s Secret Service’ by the Propellerheads and ‘Live and Let Die’ performed by Guns & Roses, for your entertainment.

So since I’ve provided you with a handful of my favourite Bond tunes, now it’s your turn! … Tweet your favourite Bond theme tune and state what makes it memorable for you.

Nancy Sinatra : You only live twice

Friday Film : Tomorrow and the Butterfly