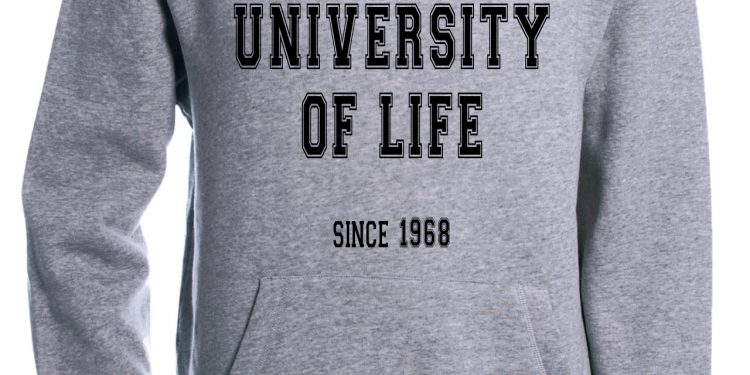 It’s September, which means schools have commenced their new term with colleges and universities starting theirs shortly! 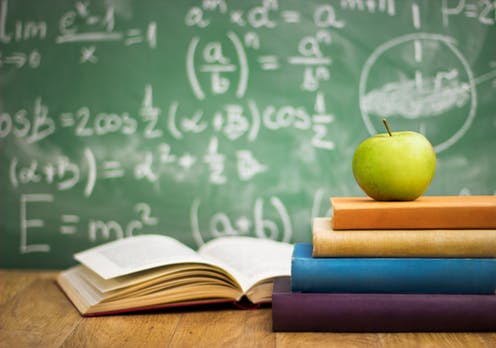 Education can open so many doors of possibility leading to career paths which are completely life-altering, but not everyone, I hasten to add, appreciates it’s long term potential. Some of us wish to explore the more risky avenues in search of fame and, hopefully, fortune. Some of the most important lessons in life don’t derive from the classroom, but through life experiences.

So, what do Green Day, Genesis, Duran Duran, Keane, REM, The Who, Coldplay, Muse and Pink Floyd (to name a few) have in common? … These bands made their beginnings in their youth during their educational years.

English Rock band, Genesis, was formed by five pupils from Charterhouse School, Goldalming in Surrey, in 1967. Genesis was named by former pupil Jonathan King, who had arranged the recording of their debut album ‘From Genesis to Revelation’ in 1968.

The band’s most successful line-up is Mike Rutherford (bassist/guitarist), Tony Banks (keyboard) and Phil Collins (drummer/singer). Former band members were the notable original lead singer Peter Gabriel, lead guitarist Anthony Phillips and guitarist Steve Hackett. Gabriel left the band in 1975 to begin a solo career and Phil Collins took over as lead singer. They have worldwide sales of between 100 million and 150 million.

The song I’ve featured below gave the band their first worldwide pop success. A love song, which was released as their first single from their ninth studio album ‘And Then There Were Three’ (1978). This song was specifically written to attract a female audience, as the band felt their following base was predominantly male orientated.

Green Day was originally part of the Punk scene, reaching commercial success with their third album Dookie, which went on to sell 10 million copies in the USA. Green Day has sold more than 85 million records worldwide.

My choice of song is the seventh track from their third album ‘Dookie’ (1994). The song focuses on Billie-Joe’s struggle with anxiety before he was diagnosed with a panic disorder years later.

During the two years they came together from 1996 to 1998, the band had changed names from Pectoralz to Starfish, then Coldplay. Creative director and former manager Phil Harvey, is often referred to as the fifth member by the band. Their worldwide fame was achieved with the release of their 2000 hit single ‘Yellow’. The band has sold over 75 million album sales worldwide.

The song I’ve chosen was written by all four band members for their third studio album ‘X&Y’ (2005). The music video was created as a tribute to the 7th July 2005 London bombings.