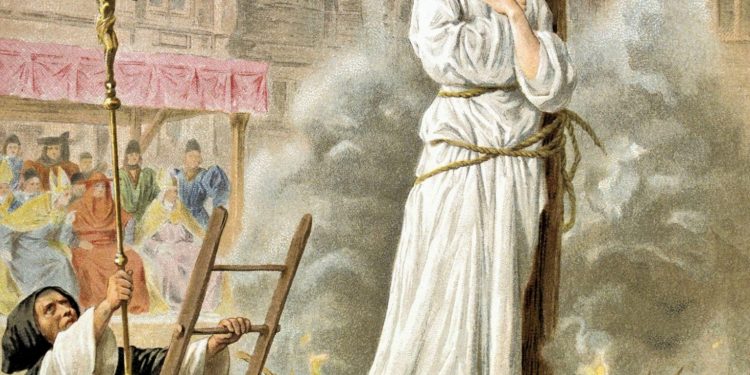 Happy Monday to one and all!

Many songwriters have often drawn inspiration of a great figure from history choosing to make them the central subject of their songs thereby immortalising them in their own compositions.

So, this weeks motivational Monday Mood theme is, ‘You’re History’.

We are intrigued by tales of the past and by the figures who live through dramatic events. Songwriters and lyricists are themselves storytellers providing their own interpretation of such tales, which in turn, provide a new depth to the existing narrative. 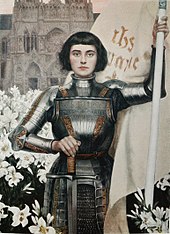 ‘No More Heroes’ by The Stranglers, is one of their most successful singles. Songwriters Hugh Cornwell, J.J. Burnel and Jet Black incorporate well known historical figures into their 1977 Punk opus to include Leon Trotsky, Shakespeare with reference to Roman Emperor Nero – “They watched their Rome burn.”

Richard III, died on the Bosworth field in 1485 and was depicted by Shakespeare as a dark and evil character. The Rock band, Supergrass, liked the way King Richard III was depicted in the Shakespeare Tragedy, ‘Richard III’, as it matched the menacing tone of the song of the same name – “Waited in line, a terrible time, over to near you, …”

One of my favourite tunes from the 1980s is the impassioned portrait of French heroine, Joan of Arc in ‘Maid of Orleans’ by Orchestral Manoeuvres in the Dark, better known as OMD. ‘Maid of Orleans’ was originally written in 1981 by Andy McCluskey of OMD, which marked the 550th anniversary of Joan of Arc’s death. – “She cared so much/She offered her body to the grave.”