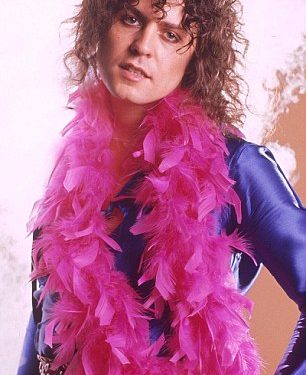 Whoever said, ‘it is better late than never’, I’m so glad they did! 😉 … I hope your Monday was better than mine! *eyeball roll*

Riley B. King, best known as B.B. King was born today in 1925. An American singer and songwriter, he is considered to be one of the most influential musicians of all time. A self-taught guitarist and record producer, he introduced a specific style of guitar playing and ‘soloing’ was born.

It wasn’t until talent scout, Ike Turner, who introduced him to the Bihari Brothers, four brothers who founded Modern Records and who were notable figures in the process of transforming Rhythm and Blues into Rock and Roll, that King made his first recording in 1949.

King performed continuously throughout his career. In one particular year, 1956, he appeared in 342 shows and continued performing well into his 70s. Exhaustion took its toll and in 2014, the last 8 shows of his ‘House of Blues’ Chicago tour were cancelled. He died in 2015 aged 89.

My last word on B.B. King has to be about Lucille. “I’m very crazy about Lucille” are lyrics from the song ‘My Lucille’ which he recorded in 1985 and one would think B.B. King was singing about the love of his life when, in fact, the title of the song referred to his beloved guitar. 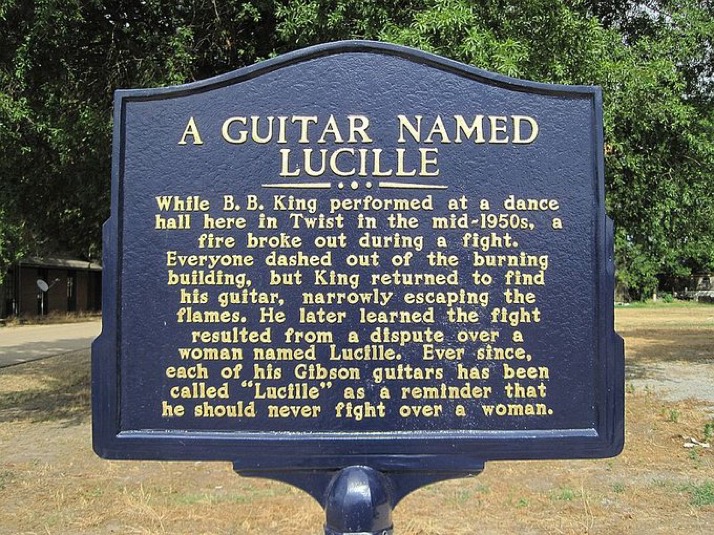 ‘My Lucille’ is also the title of the 1985 motion picture called ‘Into the Night’ starring Jeff Goldblum and Michelle Pfeiffer.

King’s original ‘Lucille’, a Gibson L-30 archtop, was nearly destroyed in a fire and in which he risked his life to retrieve it. He learned that two men had died in the blaze where a fight had broken out over a woman, who was called Lucille!

“The sound that you’re listen’ to
is from my guitar that’s named Lucille.”

Today also marks the death of Marc Bolan – English singer-songwriter, musician, guitarist, poet and, of course, lead vocalist of the Glam Rock band ‘T. Rex’, Bolan was one of the pioneers of the Glam Rock movement of the 1970s.

Born Mark Feld in 1947, he was expelled from school at 15 and briefly joined a modelling agency, where he would appear in a clothing catalogue for a menswear store. He met his first manager in 1964 and recorded a commercial track ‘All at Once’.

Bolan then changed his name to Toby Tyler and recorded a couple of tracks including a Bob Dylan song, ‘Blowin in the Wind’ under the supervision of his second manager and landlord, child actor Allan Warren, who sold Bolan’s recordings for £200 to settle three-months back rent. These recordings resurfaced after 25 years, selling in 1991 for $8,000.

In 1965, he was signed to Decca Records and changed his name to Marc Bolan. Success was achieved in the early 1970s with major radio support from John Peel and Bolan’s psychedelic acoustic duo, Tyrannosaurus Rex, the name of which was shortened to T-Rex and eventially turned into a four-piece band.

By the end of 1972, T-Rex enjoyed four No.1 singles and four No.2 singles. After spending three years in the US, T-Rex returned to the UK in 1977 embracing the Punk movement. Bolan’s last public appearance was performing a duet with old friend David Bowie, during which Bolan had fallen off the stage much to Bowie’s amusement.

A car crash ended Bolan’s life two weeks before his 30th birthday in 1977. Despite his young age, you’ll agree, I’m sure, he left behind quite a musical legacy!

Wednesday Wellbeing: What do you want? By ...