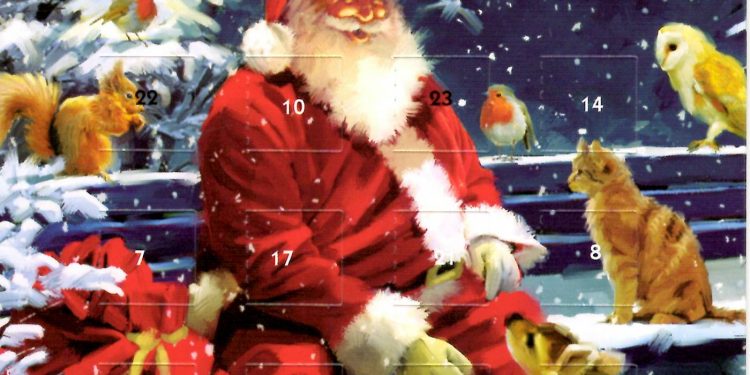 I want to share a childhood memory with you. It’s a memory that gives me a warm and fuzzy feeling and was one of many lessons I have learned in life on the importance of not judging a book by its cover.

When I was about 7 years old, my mother was the Officer in Charge of a Children’s Residential Home in the South Wales valleys. The Home was in a poor area and, as can be expected, many of the children came from troubled backgrounds. Some were there on an emergency basis and for others, the Home represented their permanent residence unless they were fortunate enough to be fostered or adopted. 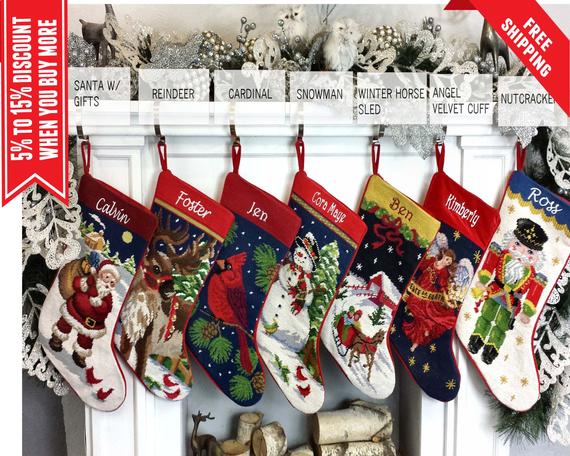 Throughout any given week, there would be nights when mum wasn’t at our family home in Merthyr because she was on the rota for the night shift at the Children’s Home. Although every effort had been made to make the place as inviting and as comfortable as possible, it was clear to me, even at a young age, that the Home was a bit sparse. It wasn’t cosy like our family home; the rooms hadn’t been lovingly furnished and there wasn’t a big comfy sofa in the living room. That’s not to say that we had lots of money when I was growing up. Or that I in any way judged the Home for having something of a clinical look and feel about it. It’s just something that I was aware of and that made me count my blessings, I suppose.

Every Christmas Eve, mum would work the night shift. My father and brother would stay in Merthyr, but I would go with mum and we’d stay overnight at the Children’s Home. I was always happy to go with her because there were children there who actually wanted to play with me and my dolls unlike my brother who preferred to read a book. Boooooriiiiing, I thought!

I recall the first year that mum and I stayed overnight. Naturally, I was quite worried that Father Christmas wouldn’t know where I was and that I’d miss out on getting presents. I was also a bit concerned that there was no fireplace and I certainly hadn’t seen any Christmas stockings. Where would my selection box go? What about my calendar for the following year? How would Father Christmas know that I desperately coveted little presents as well as big ones if there was no stocking?

Mum, as always, had the answer. It turns out that things were done a bit differently in this Home. There were no Christmas stockings for us children in the traditional sense. No pretty little sock-shaped stockings displaying wintery scenes or, if you were really lucky, your name emblazoned along the front.

Nope. What we were given was a plain white council-issue pillowcase that when not in use, doubled-up as a Christmas stocking. I was seriously underwhelmed. This ugly thing? My Christmas stocking? How was Father Christmas to know its intended purpose (even if he could find me)? 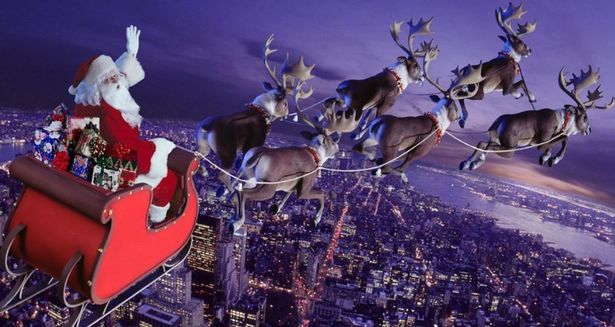 I went to bed feeling a little apprehensive, perhaps even a tad gloomy. My heart was warmed somewhat though when Ilooked out from the bedroom window and saw Father Christmas and his reindeers flying past on a wave of glitter(this definitely happened). Perhaps the big guy in red knew where I was staying, after all.

Bright and early on Christmas morning, I was delighted to wake and find something weighing heavily at the bottom of my bed. Whoa there.

Imagine my sheer joy to discover that the dreary, dull-looking pillowcase was packed to the brim – to the brim I tell you – with gifts! Sweet things and pretty things and pink things galore. Gifts that would never have squeezed into my humble Christmas stocking.

And, so it was that a lesson was learnt. Don’t judge a book by its cover. Or at the very least, don’t judge a plain white pillowcase by its appearance. With a little imagination, it can be something quite magical. 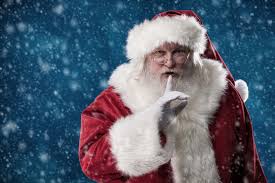