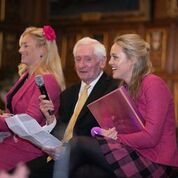 Photographic highlights from the debate: Who is the greatest fictional lawyer?

Master Anthony Arlidge QC chaired the debate. We had endorsements for our debaters from Ian McEwan, author of The Children Act, The Dickens fellowship, Gabriel Macht who plays Harvey Specter in Suits and the Penny Mortimer, wife of the late John Mortimer, creator of Rumpole.

The audience vote: 3rd place Andrew Pack speaking for Lionel Hutz from the Simpsons, 2nd Bernard Richmond QC for Rumpole and the winner – Jeremy Hall for Elle Wood (Legally Blonde). Jeremy had the help of not one but 3 Elles for his case!! 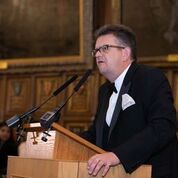 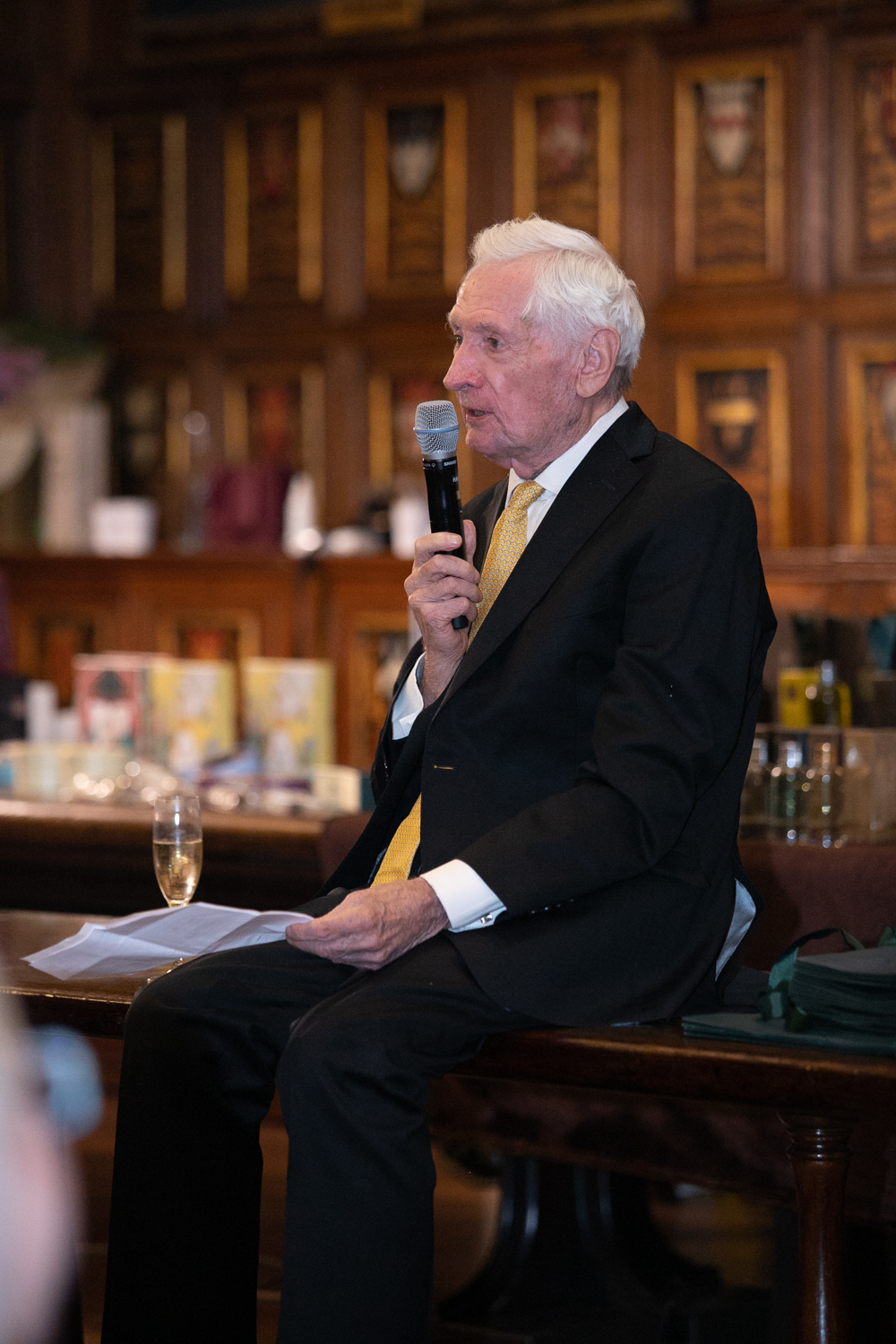 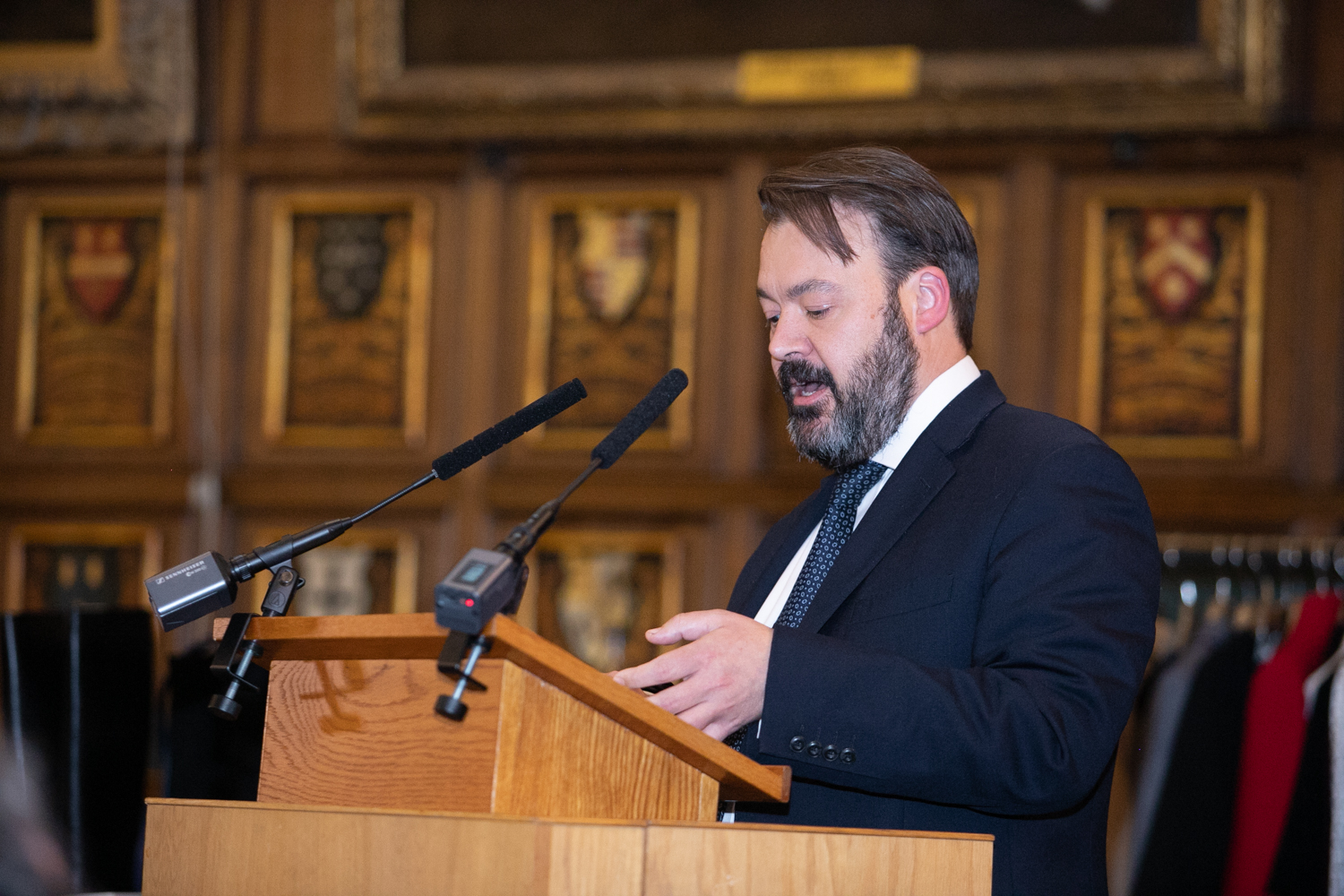 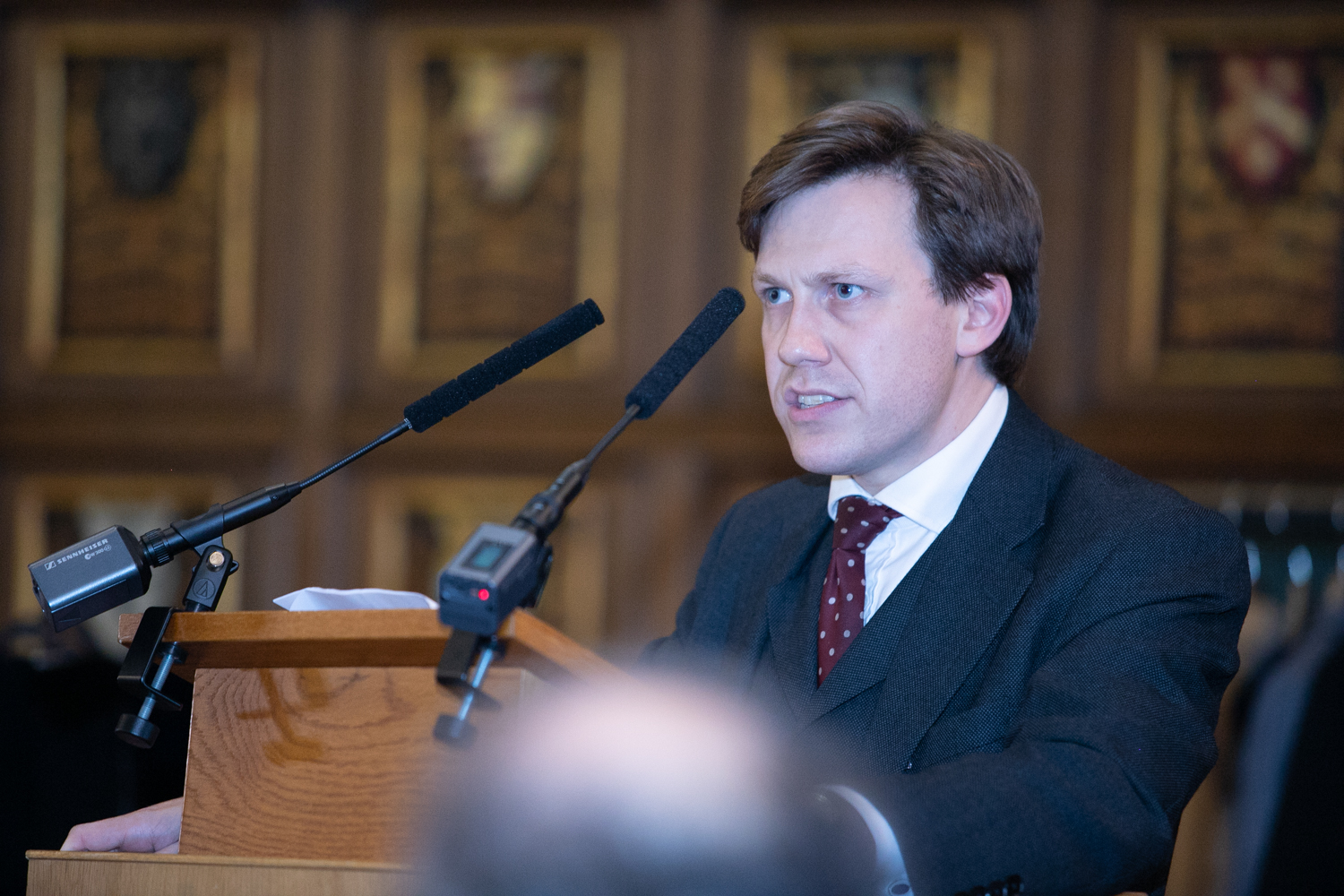 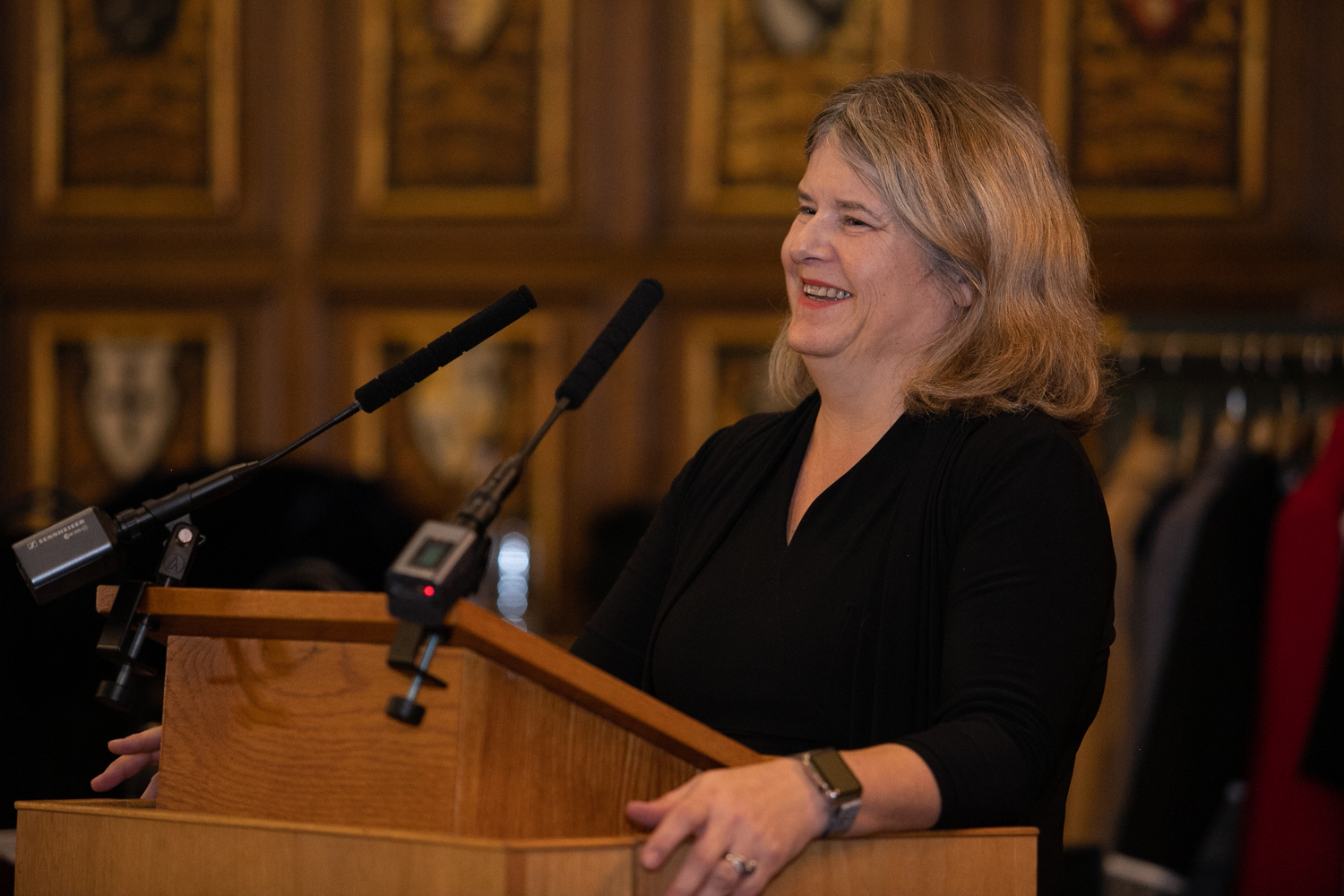 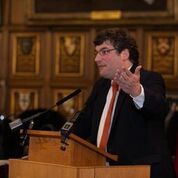 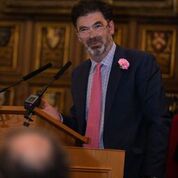 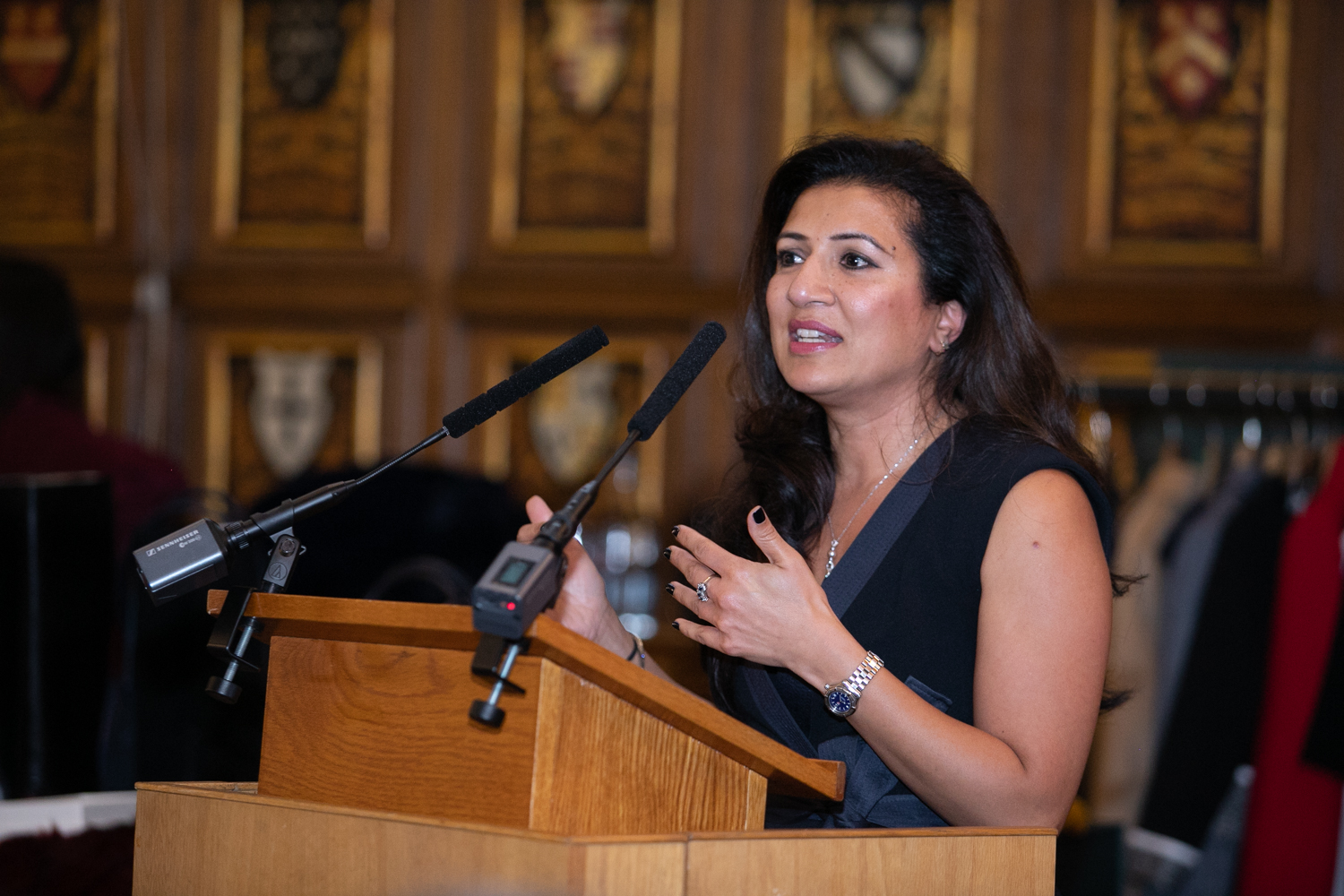 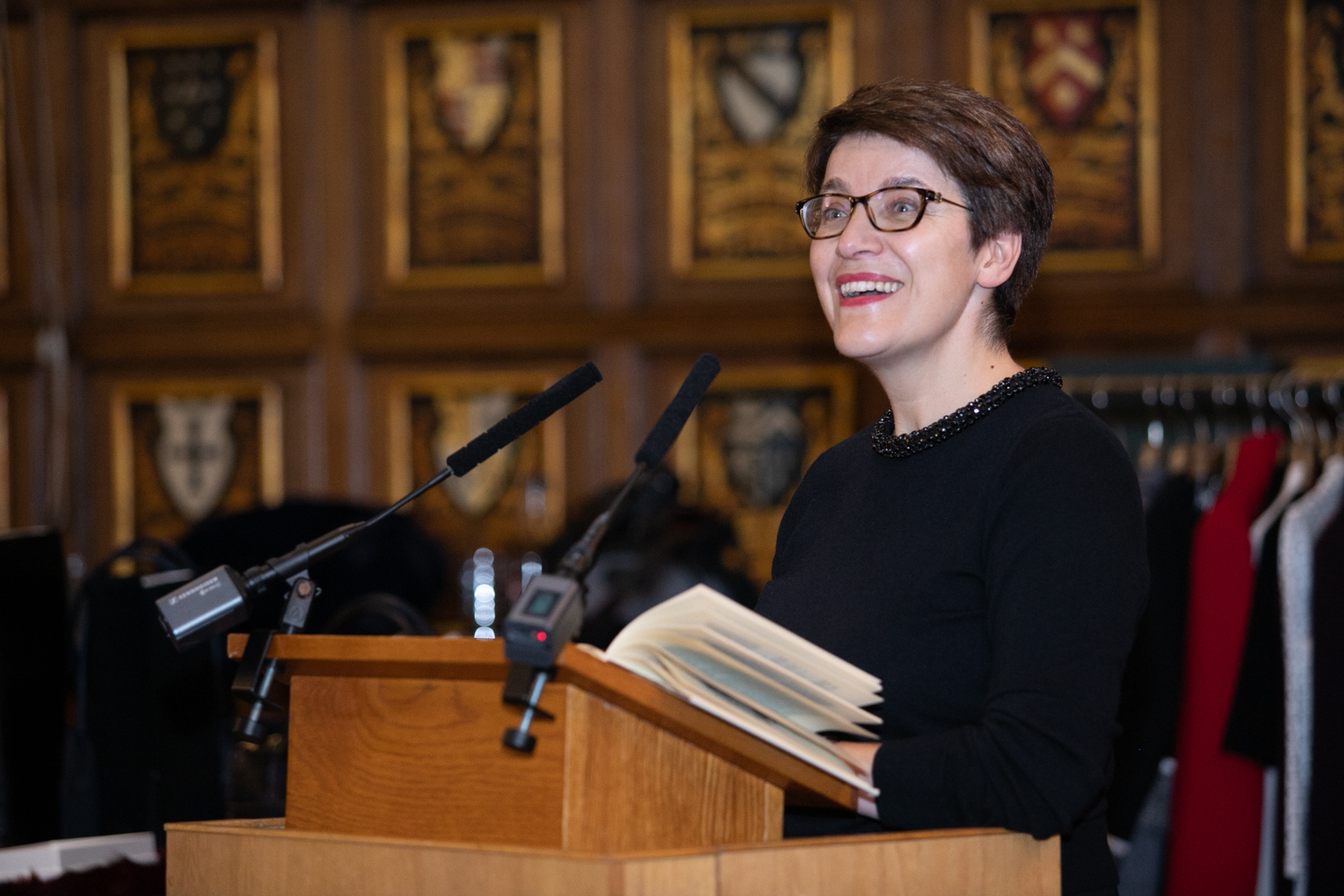 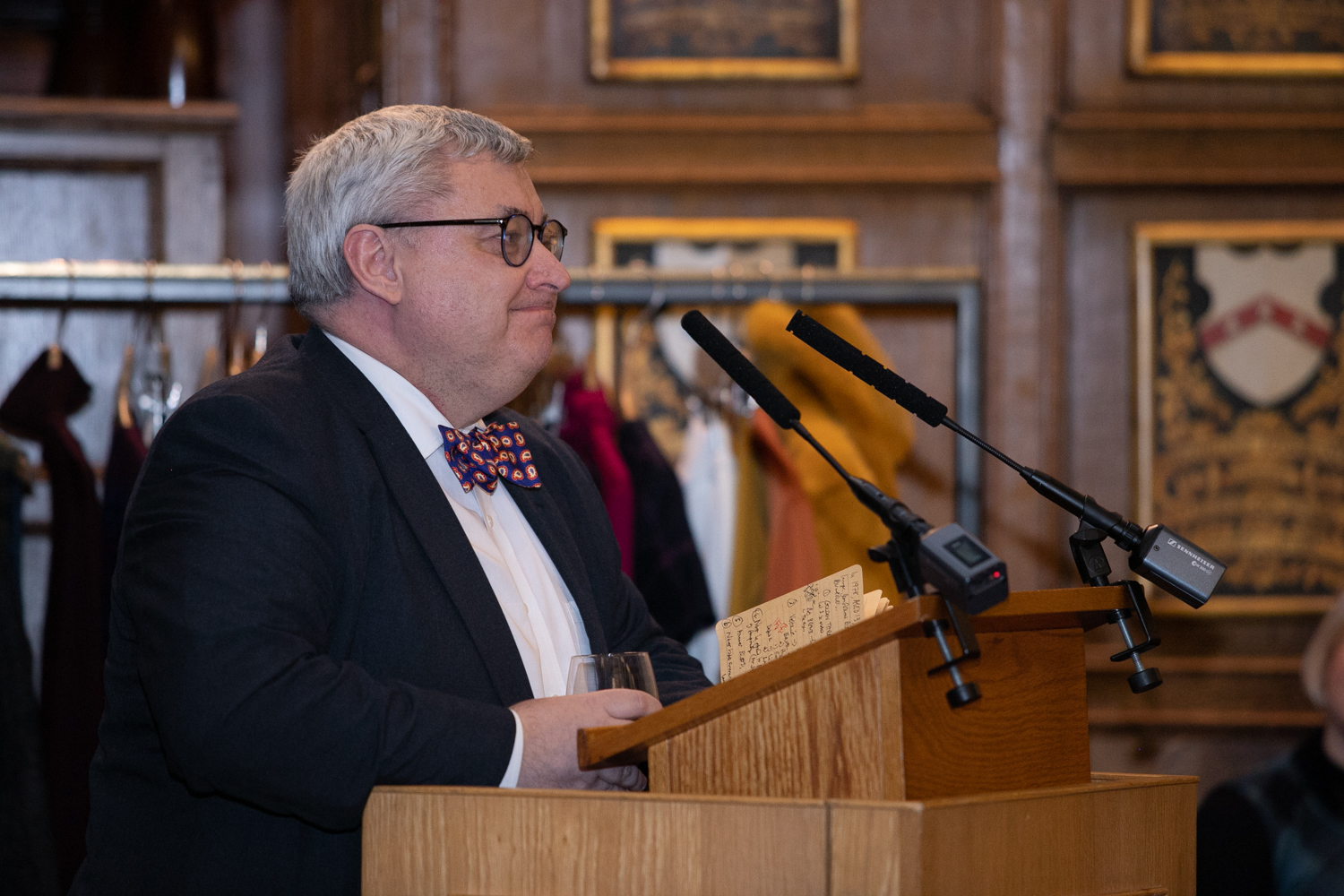 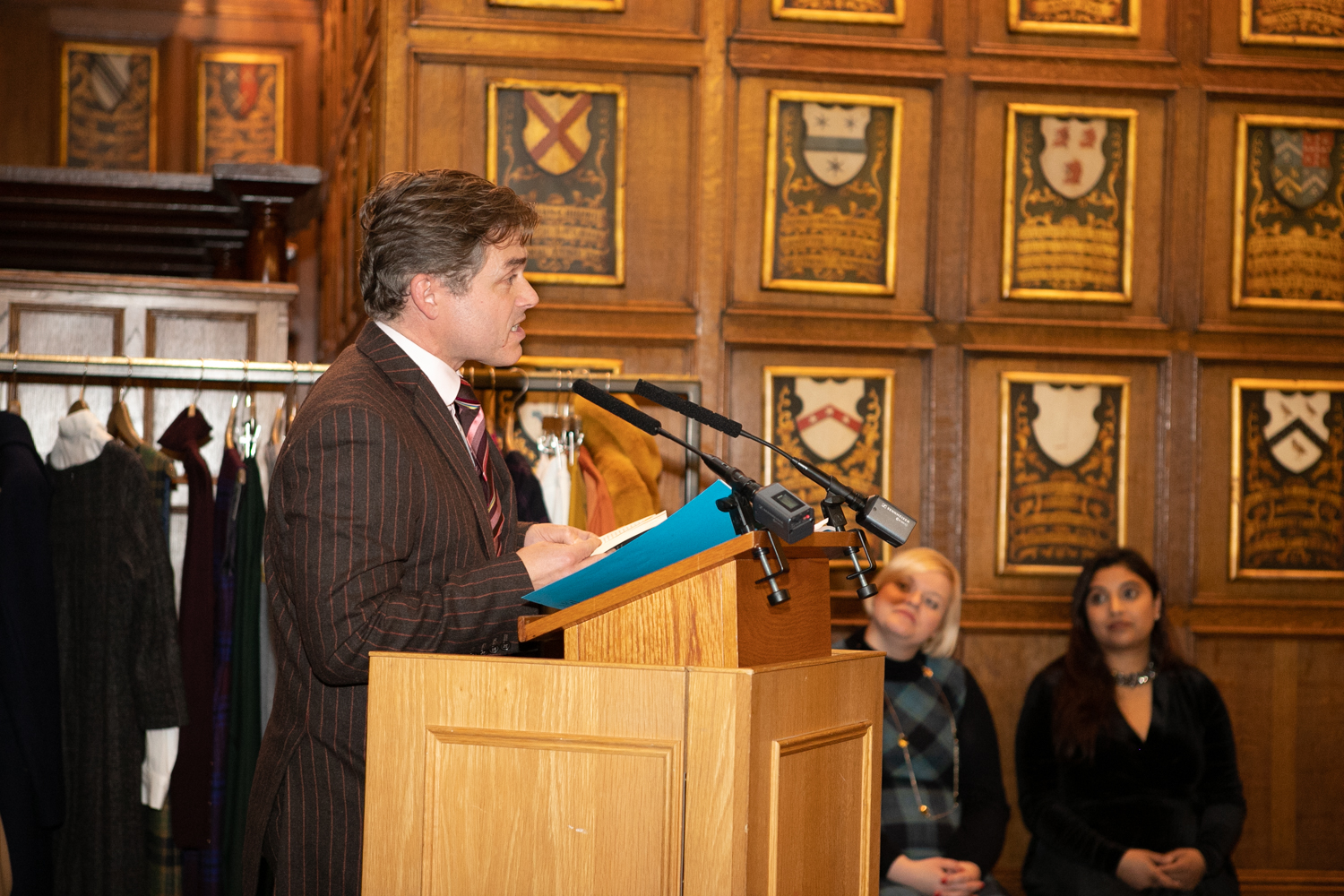 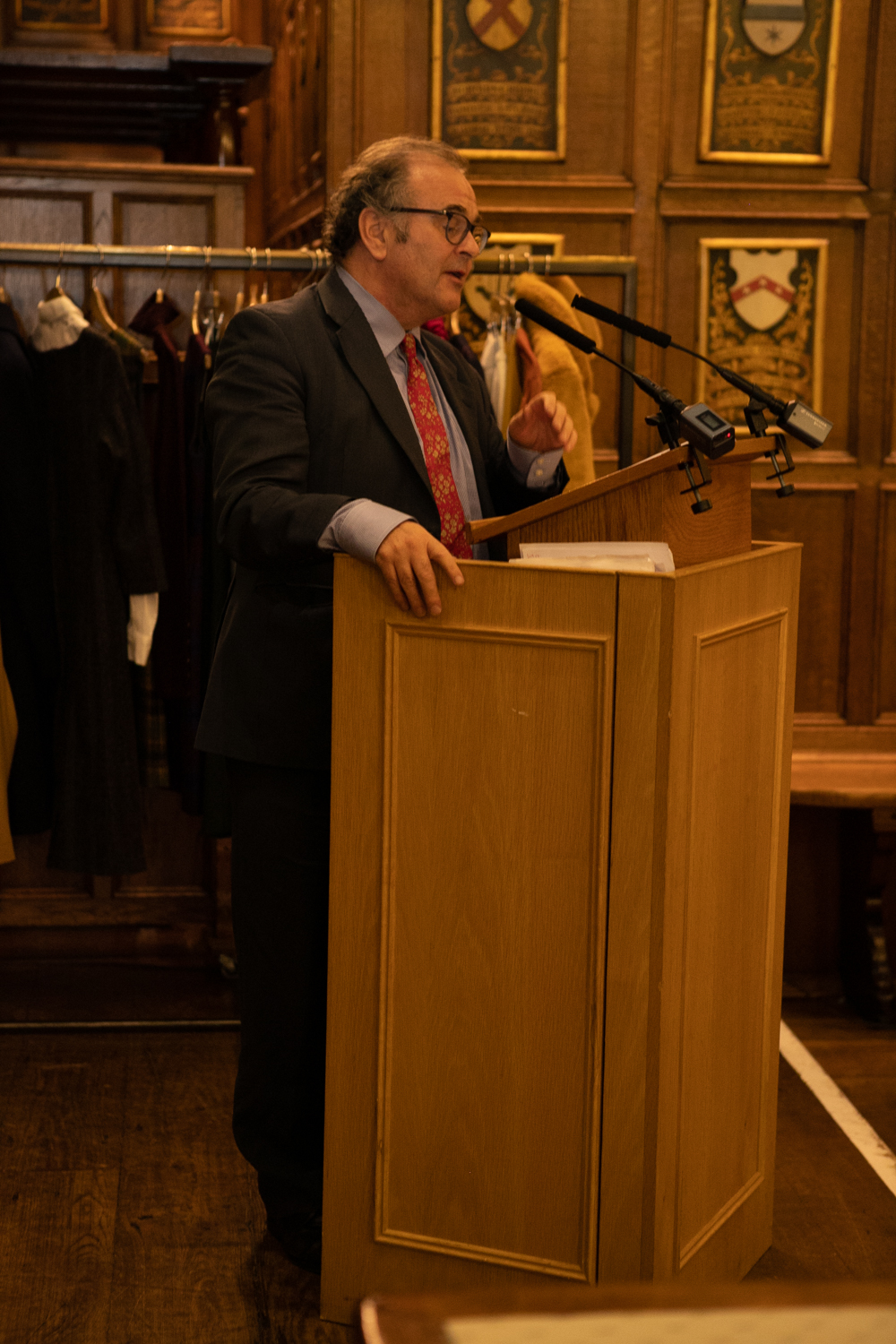 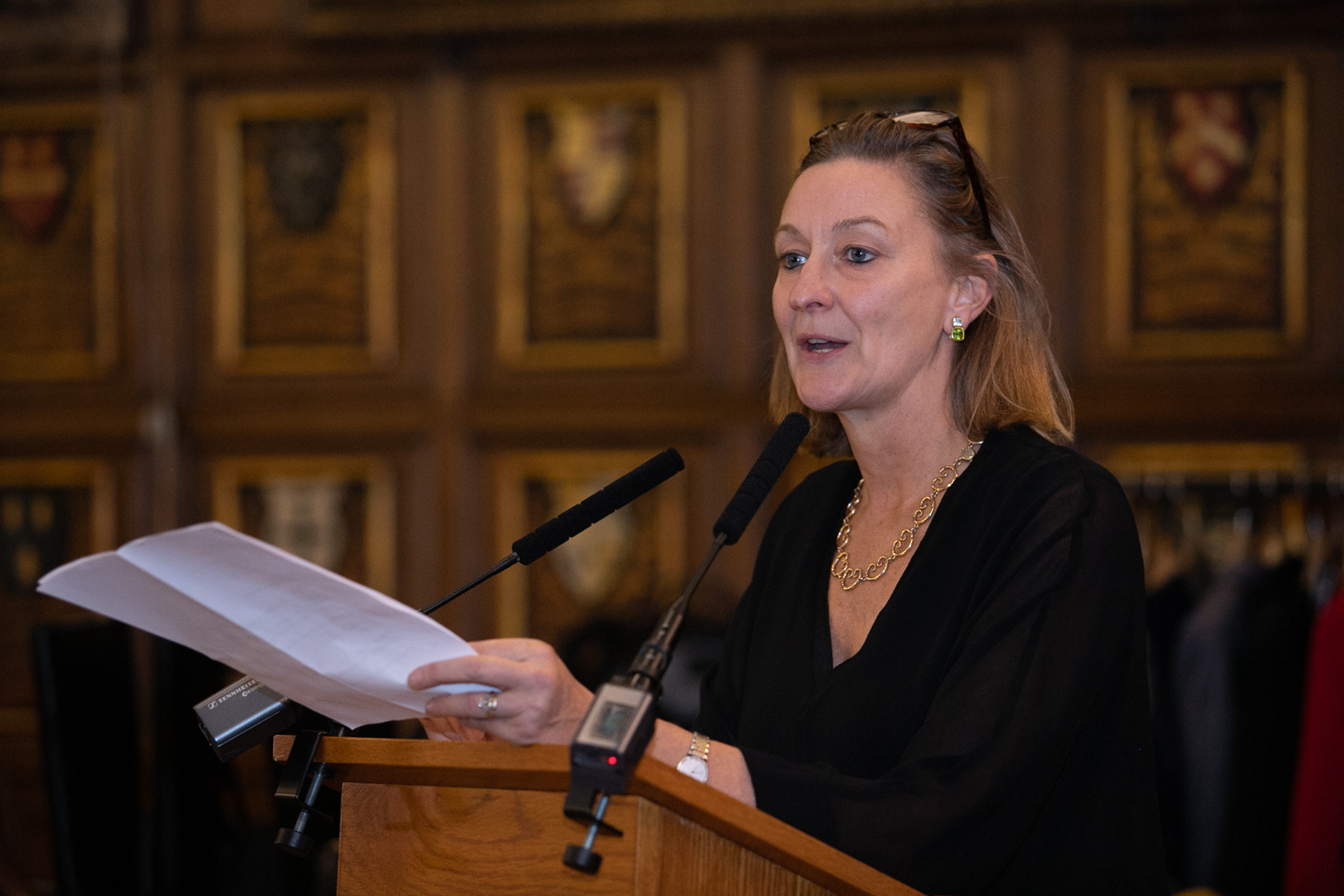 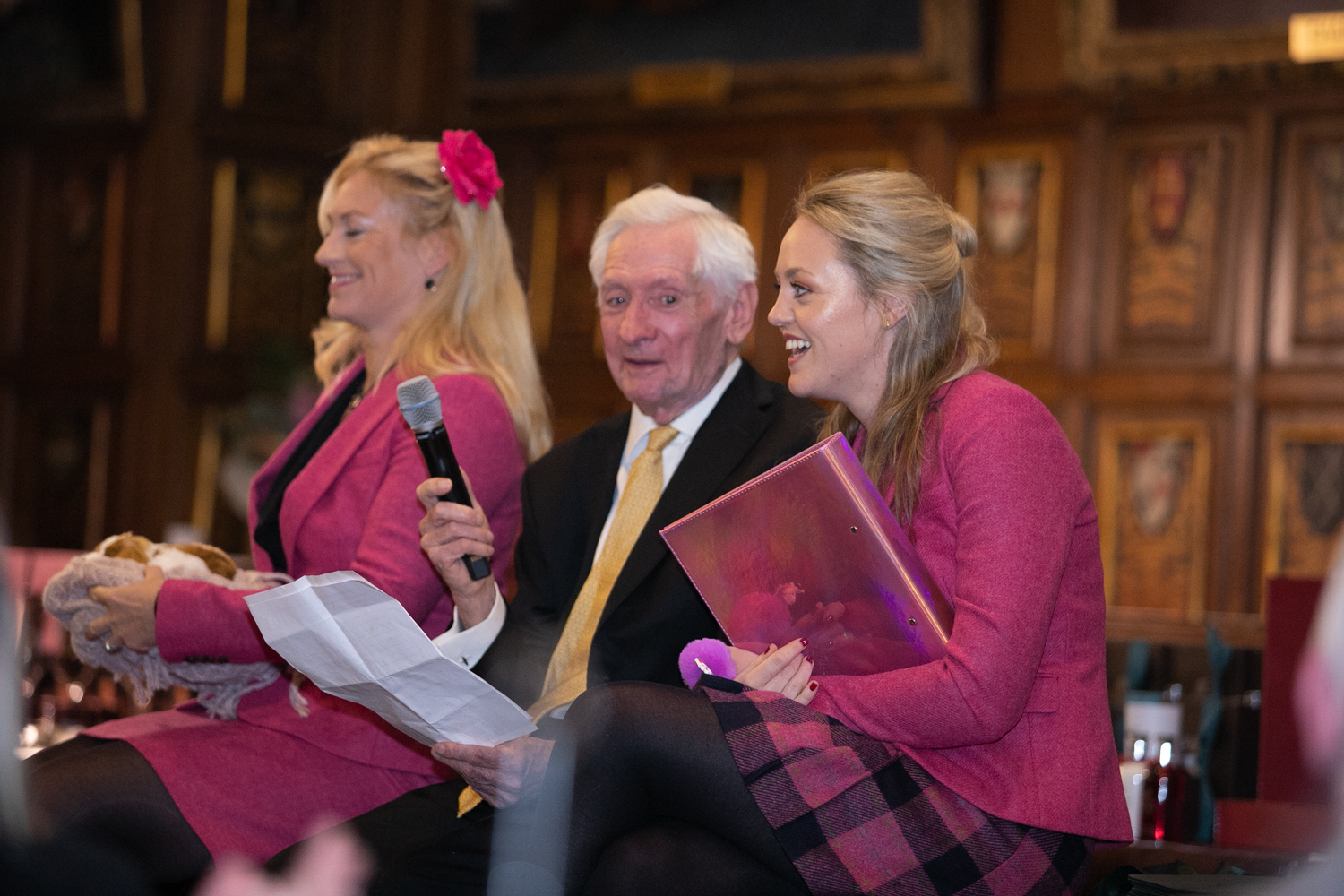