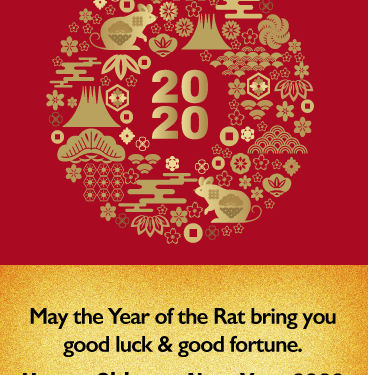 It’s New Year’s Eve on 24 January and Saturday 25 January spells the start of the Chinese New Year.  This year is the Year of the Rat, the beginning of the zodiac.  Everyone knows the famous story of the Rat climbing onto the back of the Ox and making it first over the finish line and the lazy Pig who forgot to wake and ended up last!

Chinese New Year was always a special time for me.  As a kid, I absolutely loved it, in anticipation of all those red envelopes filled with money.  There were also a number of traditions that my family had which I have continued with my own. But as the kids are growing up and asking questions, I wonder how many of those traditions were actually Chinese and not just my ancestors’ way of celebrating. 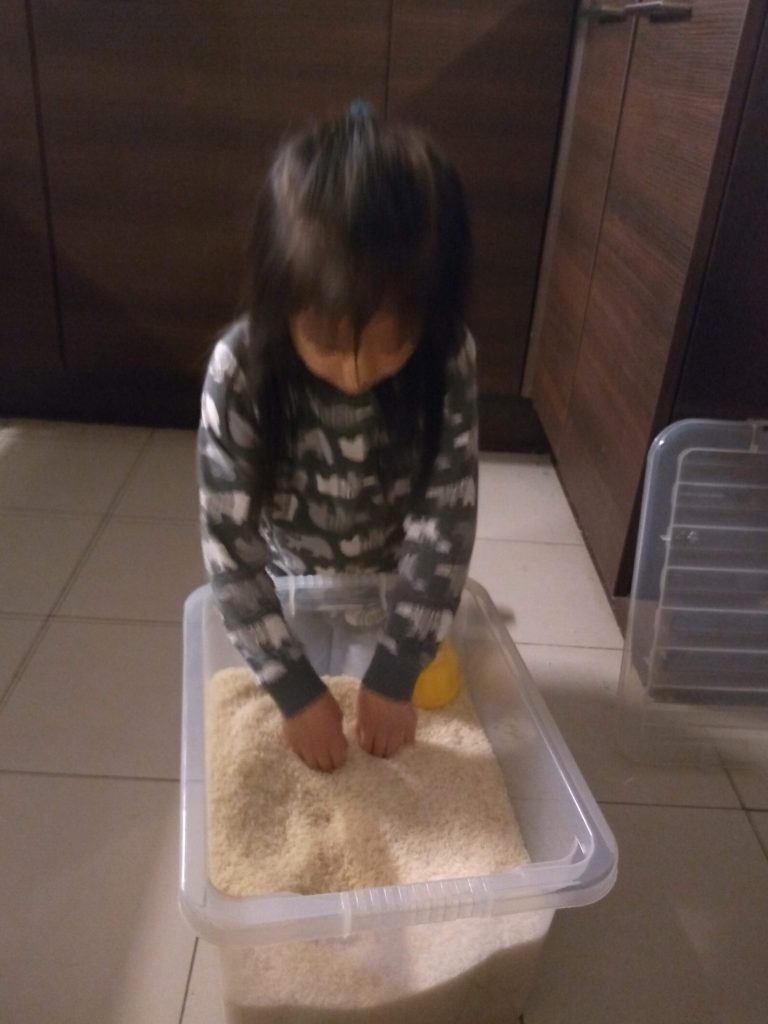 On 28th day of the last month of the Chinese year, there’s a saying: ‘leen yar bat, sai lat tat’.  The literal meaning is ‘year 28, wash dirties’.  Over the years, I’ve interpreted that as cleaning the house in readiness for the New Year.  Mama Chan tells me that back in the day, and when she was growing up in the wee village where she hails from in Hong Kong, they take out the blankets to be aired in the sunshine and wash the bamboo mats which were effectively their mattresses laid on wooden beds as part of the cleaning ritual.

In the afternoon of New Year’s Eve, we put a huge saucepan of water and the leaves (and a bit of the root) of some weird plant on the boil.  It is left simmering and stewing and later, that water is used to wash ourselves and hair at night before we sleep.  It’s to wash away all the bad stuff that happened in the year and to welcome in the new year.  Don’t ask me what that plant is.  I have some growing in my garden, given to me by my ma, who got it from her ma.  I might post a pic of it on that all-knowing social media platform, Twitter and see who can tell me what it is.  For those of you who are suspicious, it is not a cannabis plant.

Then there is the New Year’s Eve banquet.  Mama Chan has invited us to hers and everyone knows she is a formidable cook.  Something to look forward to after Court.  These family dinners are going to happen among Chinese families all over the world and are to celebrate the togetherness of family.  Even the dishes cooked are designed to have auspicious names and have special meaning.  I promise to post photos of the dinner in my next article.

So, before we sleep, we always dip our fingertips into the tub that stores our rice.  Weird, right?  We have to do it three times.  Why?  I actually have no idea but have made my kids do it every year, even when they were babies.  I guessed I thought they might have a year of bad luck if they didn’t.  So when I was asked to write this article about our quirks, I asked my ma what that was all about.  Apparently, it’s done to keep the dodgy bits of peeling skin near the fingertips at bay.  Who knew?  Of course, Mama Chan could be wrong.  I look forward the hundreds of tweets telling me she’s wrong and that I have insulted some thousand-year tradition by making up stuff.

Here are kids number 2-4 inclusive doing this a couple of years ago. 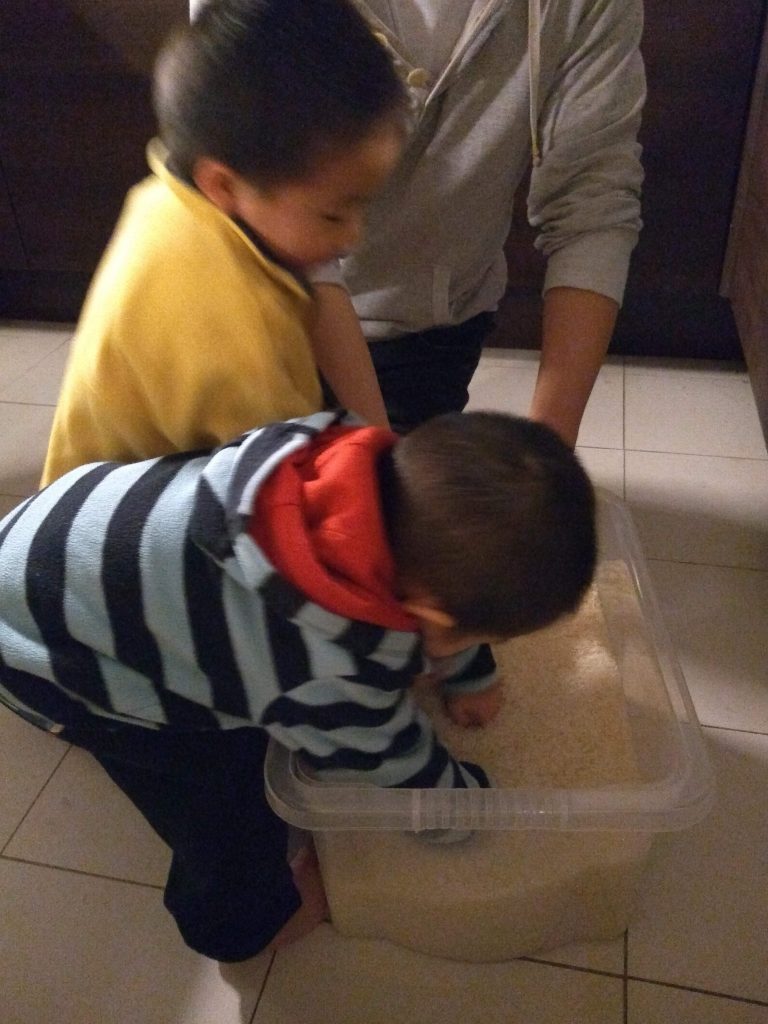 My favourite quirk is keeping a light on in the home from New Year’s Eve all the way through to the third day of the New Year (celebrations for the Chinese New Year spans three days).  I always thought this was to keep the continuity and fortune coming into the New Year.  I asked Mama Chan.  She didn’t have a clue and said it was just something that her mother used to do, and generations before did too.  Cue Google.  Nothing satisfactory.  Maybe I should, for the sake of the environment, reconsider doing this in the future but it’s become tradition and I can’t break it now.

So, until the next article, have a Happy Chinese New Year.  Health, wealth, happiness and good fortune to all.  And if you want to tell me what an idiot I’ve been following what I thought was tradition but was just some weird trait from generations ago, feel free to do so- @RachelChan42br

Tuesday Training : Boxing -not just for ...