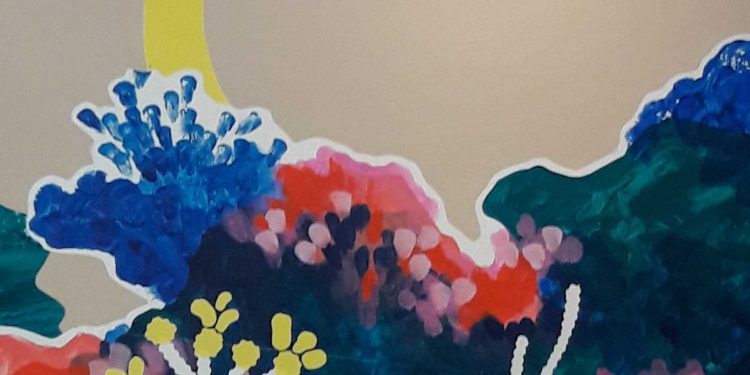 My first proper food review- I hope you enjoy.

Tucked away in a universe, far, far away on Tower Bridge Road, is a lovely little Japanese eatery called Wawa (www.wawa-restaurant.com), rated with 129 reviews and 4.5 stars on tripadvisor and 176 reviews and 4.3 stars on google.
We came here, the ‘it’s a lawyer’s life’ editorial team, for a meeting at my behest of wanting to eat sushi.  The wonderful @DottyOils found the place and booked us in at short notice, which is a surprise given it was a Friday night and so near Christmas.

The place was nicely lit with ample seating on benches and long tables, but was deserted on a Friday night.  Doesn’t bode well, I hear you cry?  Actually, it did.  We were able to eat at leisure and have a proper meeting.  It was evident that the restaurant’s main clientele is made up of food deliveries and take outs judging by how busy the kitchen was and the number of delivery drivers who were in and out. 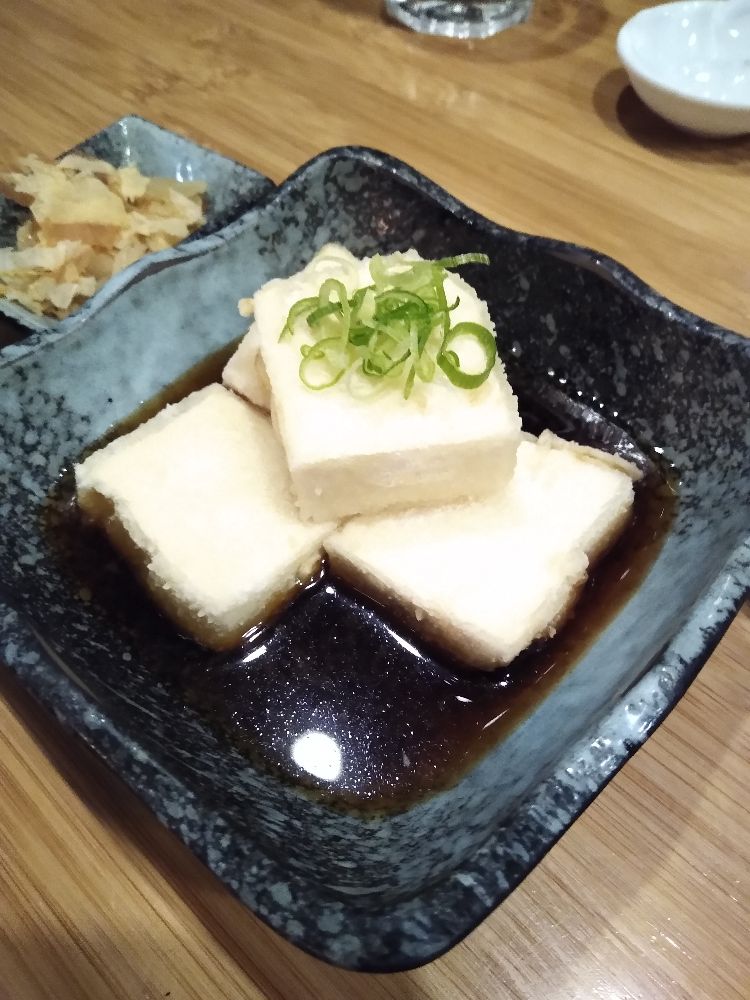 I ordered an Agedashi tofu, a salmon sushi set, a soft-shell crab tempura and a bowl of slow cooked pork ramen.  Was I able to eat all of it?  Yup.  The whole lot.

The Agedashi tofu was divine; the tofu was very fresh and silky.  It was apparent that fresh oil had been used to fry it as it had a very light golden batter and none of the usual smells associated with a kitchen using reused oil.  It was a good-sized portion with four large cubes, but for the price I paid (£7.70, which is a bit more than the usual going rate), I would have been disappointed if it wasn’t.  The only thing I would have liked to have seen was a bit of finely grated mooli topped with finely grated ginger, to mix with the soya sauce to give it that extra lift. 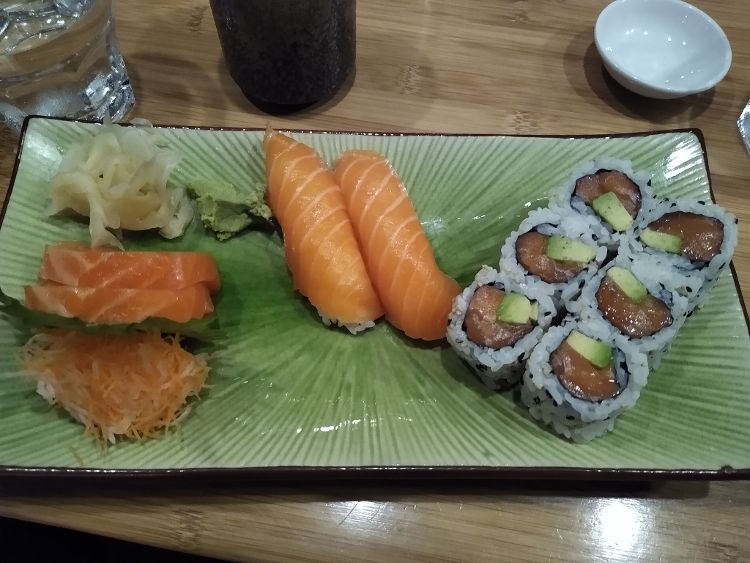 The salmon sushi set was a little bit pricey for what you got (£19.00)- two salmon nigiri, two salmon sashimi and a set of six cut rolls.  That said, the salmon was fresh and was of excellent quality.  The sashimi was nice and thick and the salmon in the rolls were not your usual odds and ends.  The rice had a bit of a bite to it.  Personally, I would have preferred the rice a little softer (so cooking with a little more water) but it was perfectly seasoned with rice vinegar. 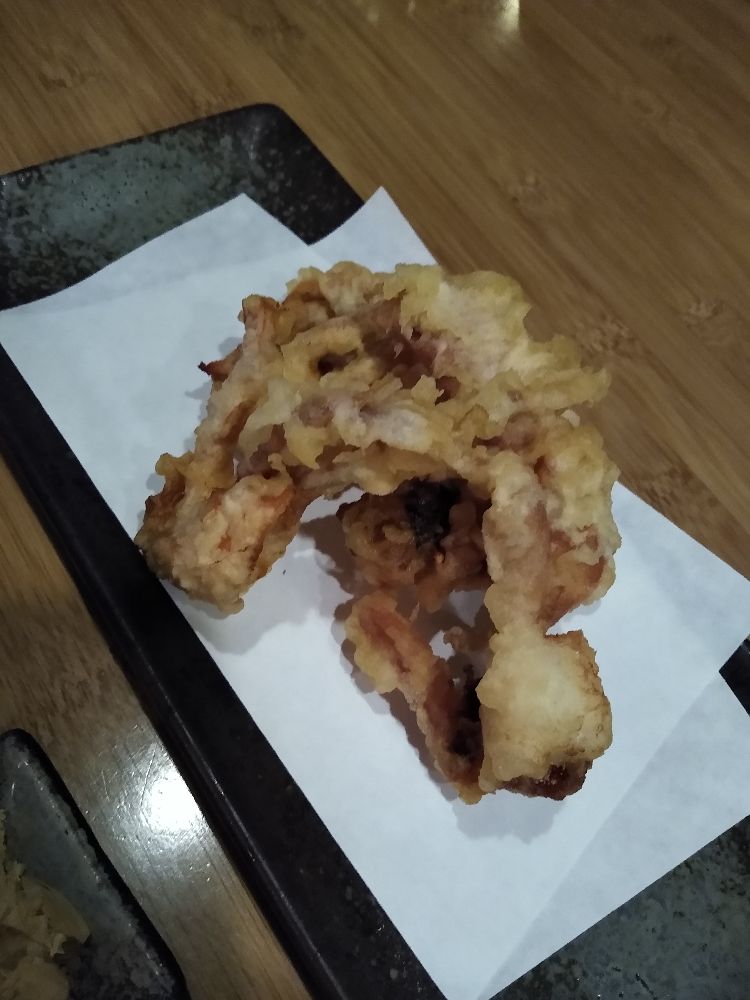 The soft-shell crab tempura (£13.30) was a real treat.  It was freshly fried (none of your ‘let’s heat this up’ rubbish you get in some restaurants) and when I bit into it, it oozed hot liquid which only can come from using good soft-shell crab.  It wasn’t overcooked; an easy mistake to make when frying soft-shell crab as one tends to panic and want to make doubly sure it’s cooked. 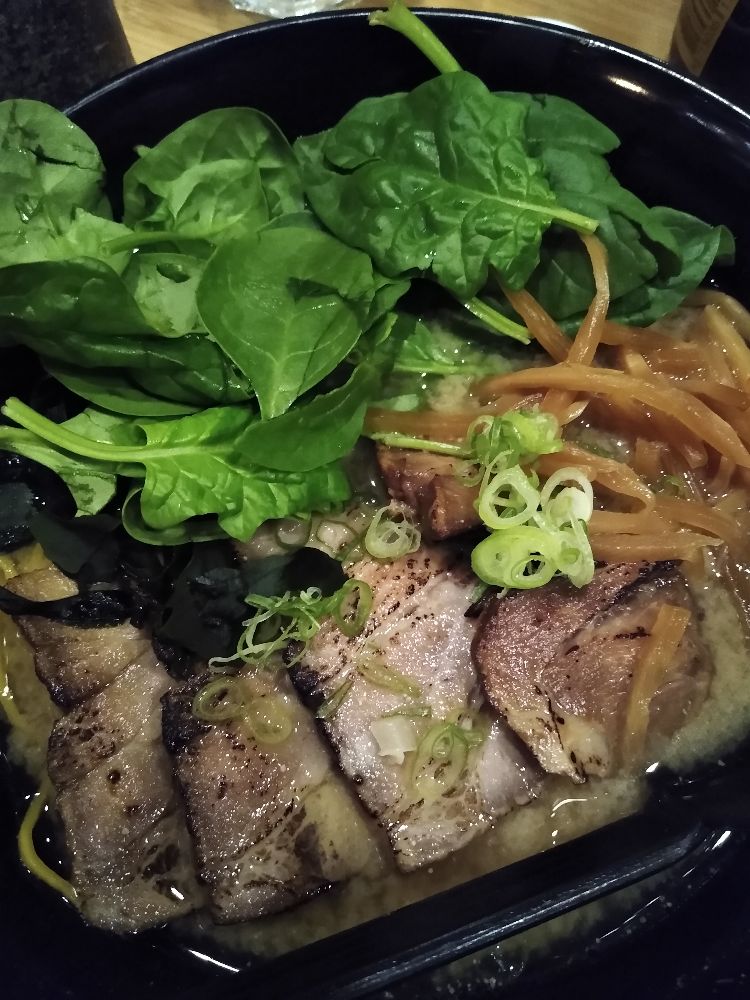 My biggest surprise of the night was the slow cooked pork ramen.  I didn’t have the spring onions- I picked those off.  The soup was seasoned well, the pork was almost melt-in-your-mouth stuff.  I was impressed with how well balanced the whole bowl was with different textures and at £11.90, a real bargain.  A very minor point, but this again a matter of personal preference, I thought the ramen could have done with a little bit more cooking to make it soft and tender but I know others would have found this perfectly cooked.

I did steal a tiny bit of chocolate cake from someone else.  This was perfectly bitter chocolate which crumbled appropriately when stabbed with a fork.  At £5.90, it is a little pricey but I thought it was worth every penny.

Overall?  Highly recommended.  Not cheap but you get what you pay for here.  I’ll be back, I’m sure, when I have mustered up the ability to do the walk from London Bridge again.