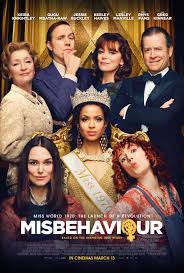 In 2011 I was asked to judge the UK heat of Miss Universe. I went to fulfil my judging duties with some trepidation and I’ll confess, something of a superiority complex. I returned from the event humbled and full of admiration for the organisers of the beauty pageant and, most of all, the contestants.

I confess, I had similar mixed feelings about going to see Misbehaviour, a British film about the 1970 Miss World contest which was disrupted by the newly formed Women’s Liberation Movement.

The trailer was extremely off putting, for a start. It showed Keira Knightley in a series of ugly tank tops, flat ‘70s hair and the insufferable earnestness of an ‘I am woman, hear me roar,’ activist. Even worse, she was playing a women’s libber, out to destroy the Miss World contest, a slice of entertainment sacred to many childhoods. I assumed the film would be awful and would (and should) sink like a stone in the stodgy Box office slot post awards season and pre festival fare.

However, I took up the invitation of a pre-release screening, followed by a Q&A with the filmmakers, a former Miss World and some of the original women’s lib agitators who stormed the 1970 contest. And I’m so glad I did. I enjoyed the film immensely and had a wonderful time afterwards, talking to the women who made the film and history. 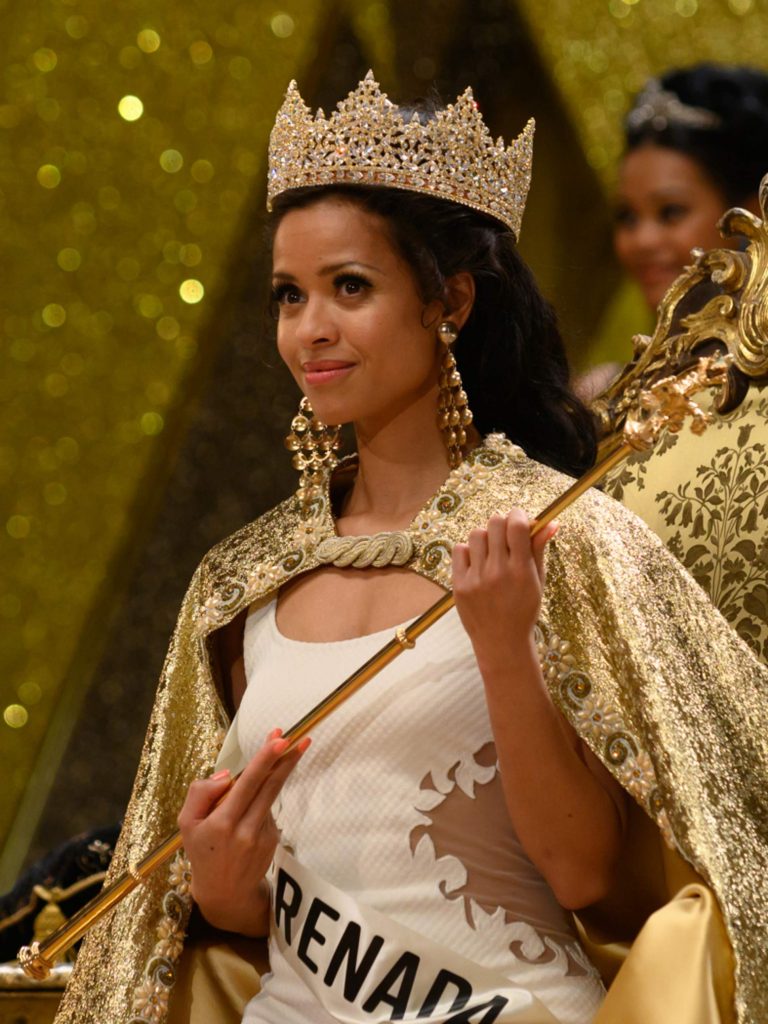 Misbehaviour deserves to be a hit. It deserves to be seen by girls, women, boys and men alike. It depicts an important slice of social history, as did the Miss World contest itself.

It’s 1970. The Miss World beauty pageant can draw more viewers than the moon landing. Beautiful girls from around the world are measured for their vital statistics, 36 24 36 being the enviable size. The contestants also have to be ‘untouched.’ In the USA, comedian Bob Hope has drawers full of 538,000 gags which he hopes will, one day, go to a Bob Hope museum. The police are on the streets. People are demanding their rights.

At University College London, Sally Alexander (Keira Knightley), in glasses and sensible shoes is looking to read history, as a mature student. She is a divorced single mother of a young daughter, now living with, not married to a new man and reliant on her own mother Evelyn (Phyllis Logan)for childcare.

Not unlike the beauty contestants, Sally, too, finds herself being slyly marked on her looks by the all-male panel. However, she is accepted and sees it as ‘getting a seat at the male establishment table’, thereby ensuring that it was no longer just the male establishment. That’s not a view shared by a more forthright activist for women’s rights, Jo (Jessie Buckley) who Sally encounters at a meeting. Jo is all about ‘fighting’ for her rights, in every sense of the word. She and her wild haired commune of activists looks down on the bourgeois, priggish Sally. But when it comes to dealing with the media, Sally, articulate and intelligent, emerges as the natural spokesman for the group they all join up to form.

The name of the group? The Women’s Liberation Movement.

From this point the film could have become preachy and unbearable. Instead it’s a delight, alternately funny, moving, provocative and engaging, never forgetting that it’s entertainment, not a call to arms.

What makes it work is, that no one argument is pushed as the ‘right’ view to have. Yes, women need to be respected for their talents and skills and have the opportunities to use them but there are multiple points of view as to how this can be achieved. Conflicts between two, perfectly reasonable arguments  are acknowledged at every point. Whether it’s the restrained but media savvy Sally versus the passionate, front line Jo. Or the women’s libbers protesting against the objectification of women versus the contestants for whom the Miss World title can mean the difference between a life of drudgery and a chance to see the world and be somebody. There are no goodies or baddies here. There are no obvious heroes or villains (or heroines and villainesses). One of the most poignant scenes in the film is between Sally and her mother; two women representing two generations and two different ideas of womanhood and personal worth.

In this way, the film, with its relatively small story of a group of scruffy activists dressing up to infiltrate a glamorous event being watched by 100 million viewers around the globe, encapsulates the huge social and political change of the era and the seismic shift in world politics in matters of race, sex and empowerment that has followed.

The performances are terrific across the board. Rhys Ifans has an absolute ball as Miss World promoter Eric Morley, while Keeley Hawes nails the delicate balancing act his wife, Julia, has to carry out. Gugu Mbatha-Raw brings both a quiet intelligence and dynamism to her role as Miss Grenada and Greg Kinnear adds a never quite defined sharp edge to the legendary Bob Hope. If the film lacks anything, it is that Leslie Manville, playing Hope’s wife Dolores, is on screen too little. But it’s a tribute to her enormous talent that she makes her few moments so memorable. 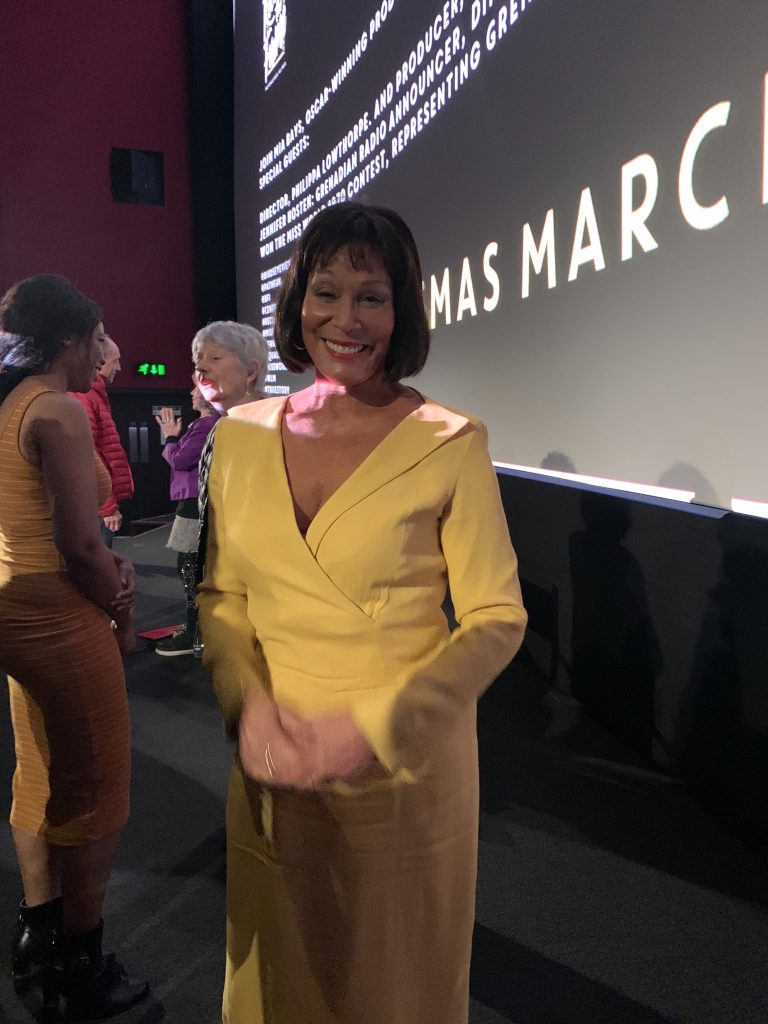 Sadly for this hugely enjoyable and entertaining film, its release has coincided with a global pandemic that has ripped the box office heart out of cinema. I hope Missbehavior achieves the big success on other platforms that it has been denied in its theatrical life.

Yours editorially, because Elegance is an Attitude