Friday Feeling : Bandwidth, a story of emotions. By Rina 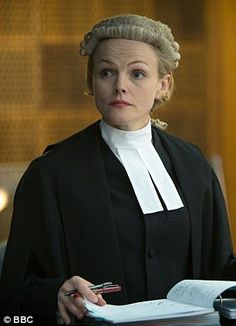 *My husband, Nick, uses this word all the time and apparently, it’s not just about Virgin Media and crappy connectivity. Who knew?! 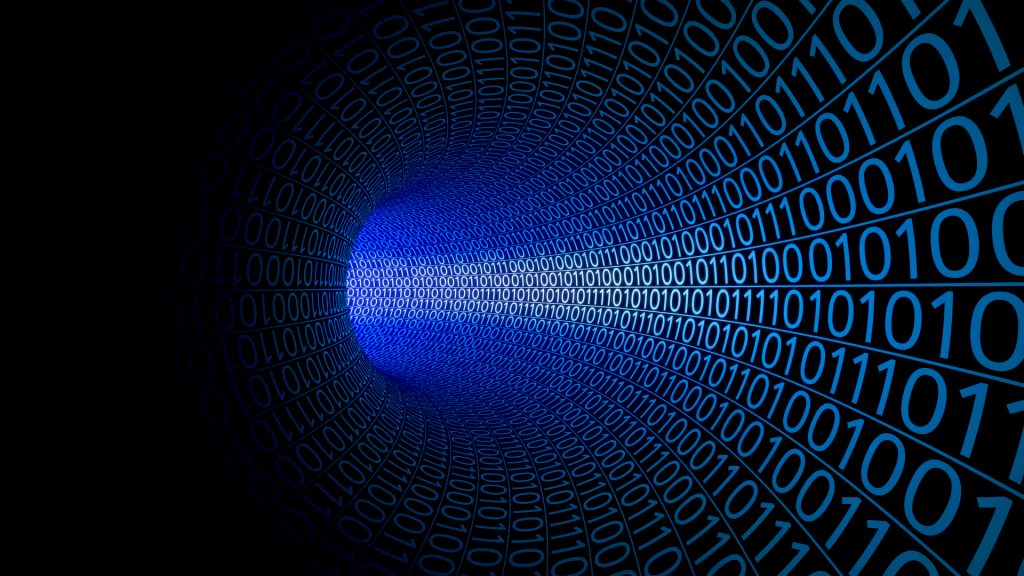 Sometimes in life, an event happens, or something is said that you know is important. It may be that you are busy, and you can’t spare a moment to pause and take in the information. It may be that you can’t quite process what was said or done but you make a mental note to come back to it when you have the bandwidth.

I have recently been reflecting on something that was said to me at the conclusion of a jury trial. Here’s what happened.

There was a trial and my client was convicted (I know, it’s hard to believe). After a brief pause in proceedings, the complainant entered the witness box and eloquently read her victim personal statement, outlining the impact upon her of years of sexual abuse. Mitigation and sentence followed. The defendant left the dock through the rear door of the courtroom and was escorted down to the cells to start his lengthy period of incarceration.

I packed up my things (remembering my laptop charger) and left the courtroom. As I was making my way to the cells, I was deep in thought about the conference that lay ahead with my client.

It’s always a bit of a tricky one, that post-conviction conversation. It’s not that I have difficulty in talking with a client following second-place verdicts, it’s just that there’s usually very little to say that is helpful at that stage. The client is often in shock at the verdict (even in cases where the evidence can fairly be summarised as overwhelming) and I’m never sure that anything I say is being properly registered.

In that moment as I’m laden with bags and books and empty water bottles, I hear: “Miss Hill?!”

Voice sounds familiar, I thought. And sure enough, it was. It was the voice of the complainant from the trial. I paused for a moment and looked at her.
“I just wanted to let you know, that even if he had been found not guilty, I wouldn’t have held a grudge against you. I know that you were just doing your job…”

I stopped. There was a brief silence. Then a long pause. Well, I wasn’t expecting that.

I wasn’t really sure what to say but felt that I should probably say something. So I said the only thing that came to mind, that I felt was appropriate in that moment: “I hope that you are able to find some comfort in the verdicts and that you will be able to put this experience behind you”.
At least, I’m pretty sure that’s what I said. Definitely something like that.

It was only when I was out of sight of the complainant that the magnitude of what she had said registered and only then because there were tears welling up in the corner of my eyes. I made a note that this was something I needed to revisit in my mind, although I hadn’t the bandwidth for it at that particular moment.

And so, I have since taken the opportunity to reflect on what was said and also on why it affected me. 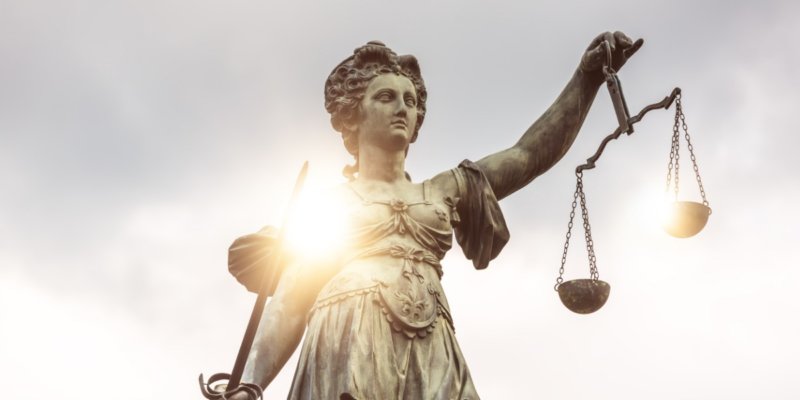 The truth of the matter is, in common with many other criminal barristers, I have cross-examined tens, possibly hundreds, of complainants over the years. I am immensely proud of the fact that I always strive to ensure that my questions are relevant, appropriate, and that I don’t badger the witness. I ask questions based on my instructions and I’m always polite (even when I need to be firm). I have experienced very many tears from the witness box, innumerable cold stares, and the occasional collapse.

But of course, as is the nature of my work, (and regardless of the verdicts) I very rarely hear anything about the complainants or indeed prosecution witnesses when the trial is over. That’s not to say that I don’t wonder from time to time how such-and-such is doing, or how so-and-so is getting on with their life. And these ponderings are in no way aligned to my own views about whether I thought the complainant or complainants were telling the truth when they gave evidence. It’s just human nature, I guess, to reflect on communications that we have experienced with others in the course of our lives.

I knew that what was said here was important and having had the opportunity to reflect, I now also know why.

It was important because, at its heart, it was praise for doing my job well. It was a compliment. It was an indication of the level of the complainant’s respect for me that she bothered to say anything at all. For my part, I hadn’t appreciated how much I needed to hear those words: “I wouldn’t have held a grudge against you. I know that you were just doing your job…”

My advice is simple: find the bandwidth you need to process things that are said or done, be it in the context of work, play or family life. It may just be, that if you pay close enough attention, you’ll realise that what was being said or done was a compliment. And, you don’t want to let those just pass you by. 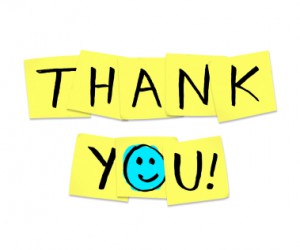