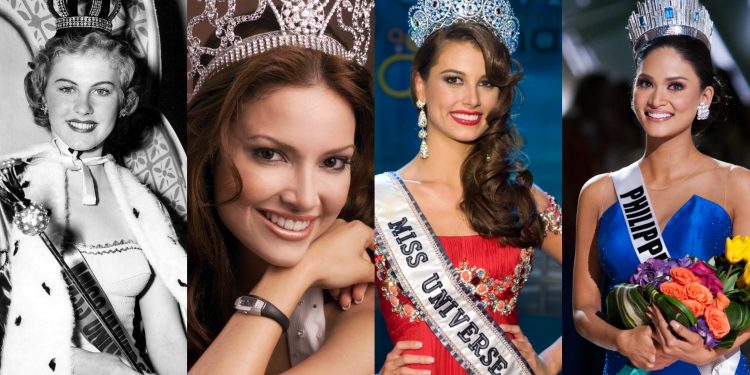 As formula 1 announce that they will no longer use grid girls at their races because it doesn’t fit with their ‘brand values’ I’d like to just put this out there:

In 2011 I was at court in Ipswich when I received a call from BBC Radio 4’s Woman’s Hour. They said that a motley crew of racists, feminists and Muslim extremists were, for different reasons, furious that a young Muslim girl had entered a beauty contest. That the girl was receiving a lot of abuse and being attacked from all sides. Would I be prepared to appear on the show and say something positive?
I said I would.

During the lunch break I rushed over to the BBC studio. There I defended the girl’s right to be a contestant in the British heat of the Miss Universe pageant. I suggested that surely it was a basic tenet of feminism that a woman has the right to make her own life choices. That this young woman was not seeking to represent Islam in the contest, only herself. And that perhaps her less than pulchritudinous racist critics were just a tad jealous.

I said that  this young woman was educated to degree level and was looking to have a long term career but being attractive enough, she also wanted a chance to win a prize that would allow her to travel the world for a year, meet interesting people and have exciting experiences that most jobs would not ever offer. Why shouldn’t she go for that if it was what she wanted?

I returned to court to finish my case. I had been up since the crack of dawn, had travelled to Ipswich on a late running train and would be making the same stressful journey back only to London only to pick up another huge brief for the next day, spend my evening preparing it before repeating the whole exhausting exercise again for the rest of the week.

Later that afternoon I received another call. The organisers of the Miss Universe contest had heard my interview and liked what I’d said. So much so that they wanted me to be a judge on it!

I took up the offer and wrote this piece for the Guardian newspaper. It was published in May 2011:

How Miss Universe converted me to world peace.

“What’s wrong with wanting world peace, anyway?” The organiser of Miss Universe GB being a powerfully persuasive woman stared me down with the question. What could I possibly answer other than to readily admit that of course  it was a noble aspiration.

Young girls and their dreams. It was a touchy subject this bank holiday, which seemed designed to give feminists nightmares. It started with one royal fairytale – the ordinary Middleton girl who became a princess through love. It ended with another fantasy – being crowned the “most beautiful”. One event received worldwide coverage; the other, the Miss Universe Great Britain competition, was largely ignored.

Beauty pageants are deemed cheesy and sexist – visions of Eric Morley with his bad combover announcing the Miss World winners “in reverse order” still haunt TV executives. The show hasn’t been televised in the UK for years. In many countries, however, national selections for the final competition are hugely popular events. It’s also a multimillion-dollar enterprise owned by another combover man, Donald Trump, the man who would be US president.

This year the show was a hotbed of controversy. A strange trifecta of unlikely bedfellows lined up to criticise Shanna Bukhari, an English literature graduate, for daring to enter the contest. Some Muslim men were irked by the idea of her showing off her physical charms, some feminists by the very notion of a beauty contest, and some racist elements by a brown woman representing Britain.

I became involved when I got a call from BBC Radio 4’s Woman’s Hour; they sought my views on Shanna-gate. I duly gave them – and soon I was on my way to be a judge at the pageant.

I set off, ostensibly with an open mind but in truth with all the prejudices many have about such contests intact. I felt the need to mock my invitation, texting friends en route that if any girl dared tell me she loved animals and wanted world peace, I would feel obliged to administer a quick clip round the ear. I worried I would be the only woman there with my own hair, skin and breasts. Ha, ha! We were all so above this kind of thing.

The reality proved different. Sure, there was more big hair and spray- on tan than anyone should have to face in a lifetime let alone one evening but there were genuine surprises too.

In an interview round which unfortunately is not seen by the public, the contestants turned out to be bright and articulate. Several had travelled extensively and taken up hugely adventurous challenges. Many raised funds for charities and spoke movingly of how personal and family experiences had led them to support their particular cause. All had qualifications and ambitions beyond the beauty field, although they were openly determined to win the contest. Without being defensive, they spoke compellingly about why they should not be criticised for competing. 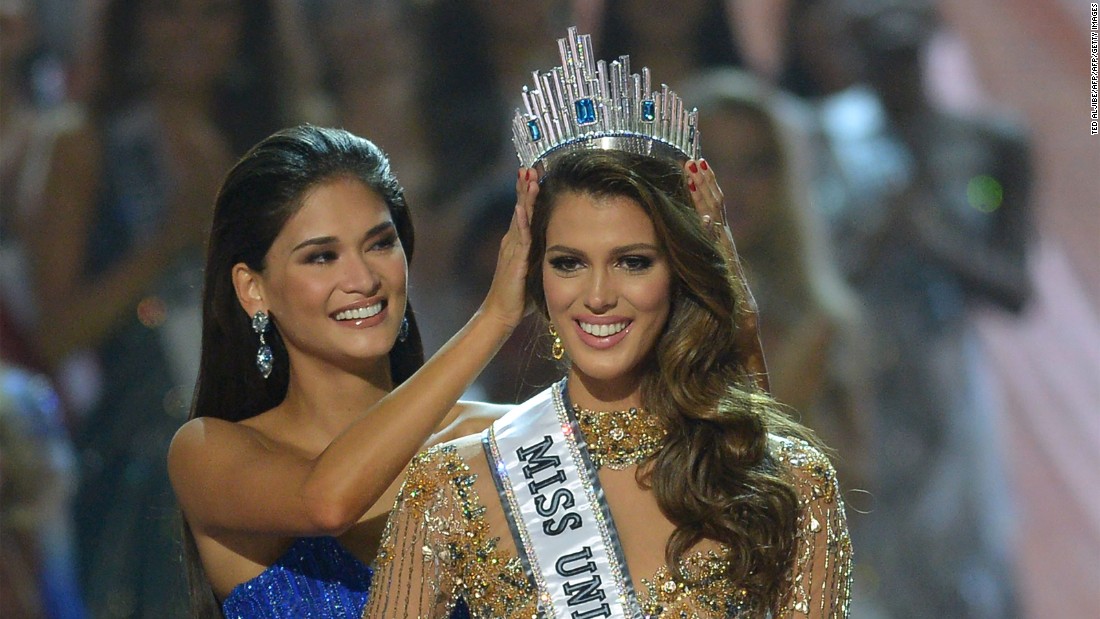 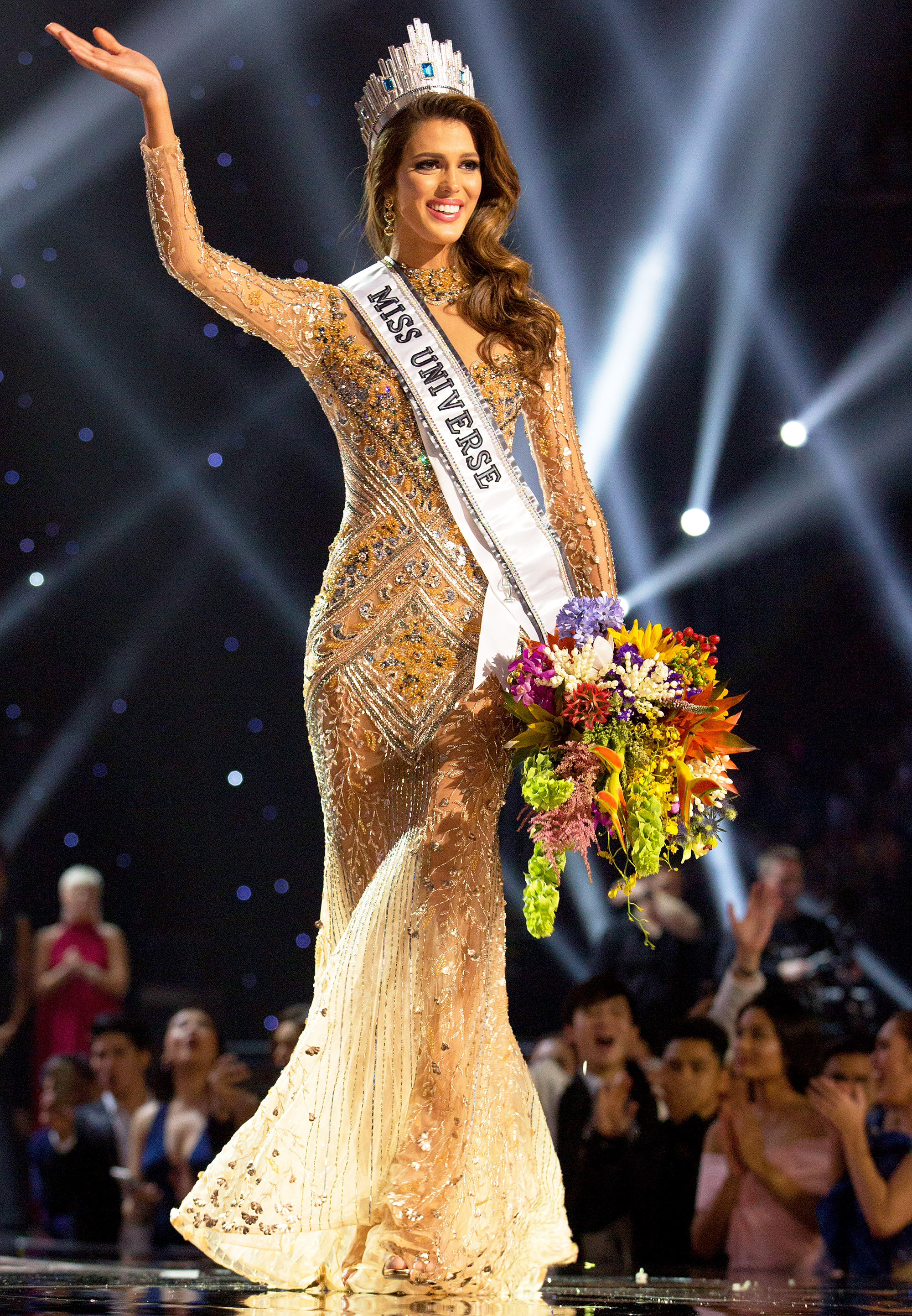 As I marked the girls on “personality” I was genuinely flummoxed: should I pick the most likeable girl or the one who would best be an ambassador for Britain on trips abroad and at official functions – even if she seemed a little too polished? How often has that been the issue when electing political leaders?

Similar factors came into play when judging the show rounds. On paper, judging a female in swimwear and evening gowns should have been easier. But again, were we picking the prettiest girl or the one with the poise and grace to hold her own in a business setting? Or did we go for the dazzling warm smile that would bring cheer to a ward full of cancer sufferers? Without making it sound like a decision of Obama/Osama proportions, it really was more difficult than you’d think.

Did my personal favourite win in the end? Let’s just say I understood the perils of the alternative vote system better by the end of the evening. More importantly, the contestants raised £31,000 for charity. Shanna didn’t win the title – but she did win the public online vote. She also took home the trophy for being the contestant who “had taken self-empowerment to a new level”.

As the tears and sequins flowed, a seven-year-old with terminal cancer asked me for my autograph, perhaps believing I was famous. I gently put her right. She shyly admitted it didn’t matter; she just thought I had the loveliest dress and wanted to tell me. My heart melted.

No, there is nothing wrong with girlish dreams or world peace.