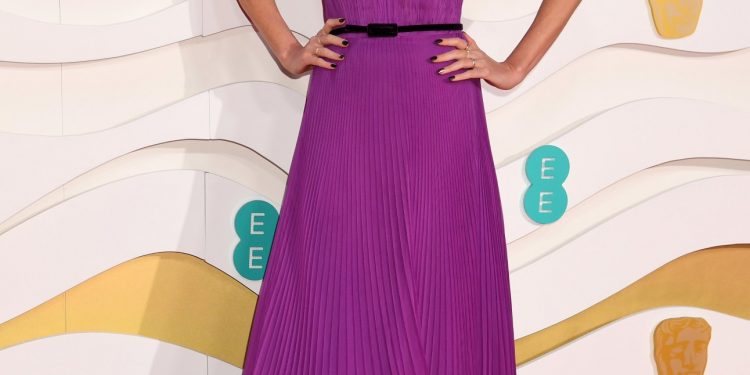 (All photographs from the London Film Critics Awards are by Qaiser (Q), our creative director)

Either the powers that be, at the Academy, are avid readers of my articles or Oscar loving minds think alike! I’ve been writing about a shorter award season for the past few years and it seems that others agree. It’s only early February and we’re already at the business end of awards season with the BAFTAs last weekend and the Oscars to bring it to a golden climax this Sunday.

The New Year was no sooner over and the Golden globes were upon us. Ricky Gervais made them a talking point for a full week after he gave Hollywood a good spanking for the tiresome political lecturing of the past few years okay which has been driving millions of TV viewers away. His savage but fiercely funny 7 minute opening monologue has been viewed over 300 million times, to date, over various platforms. 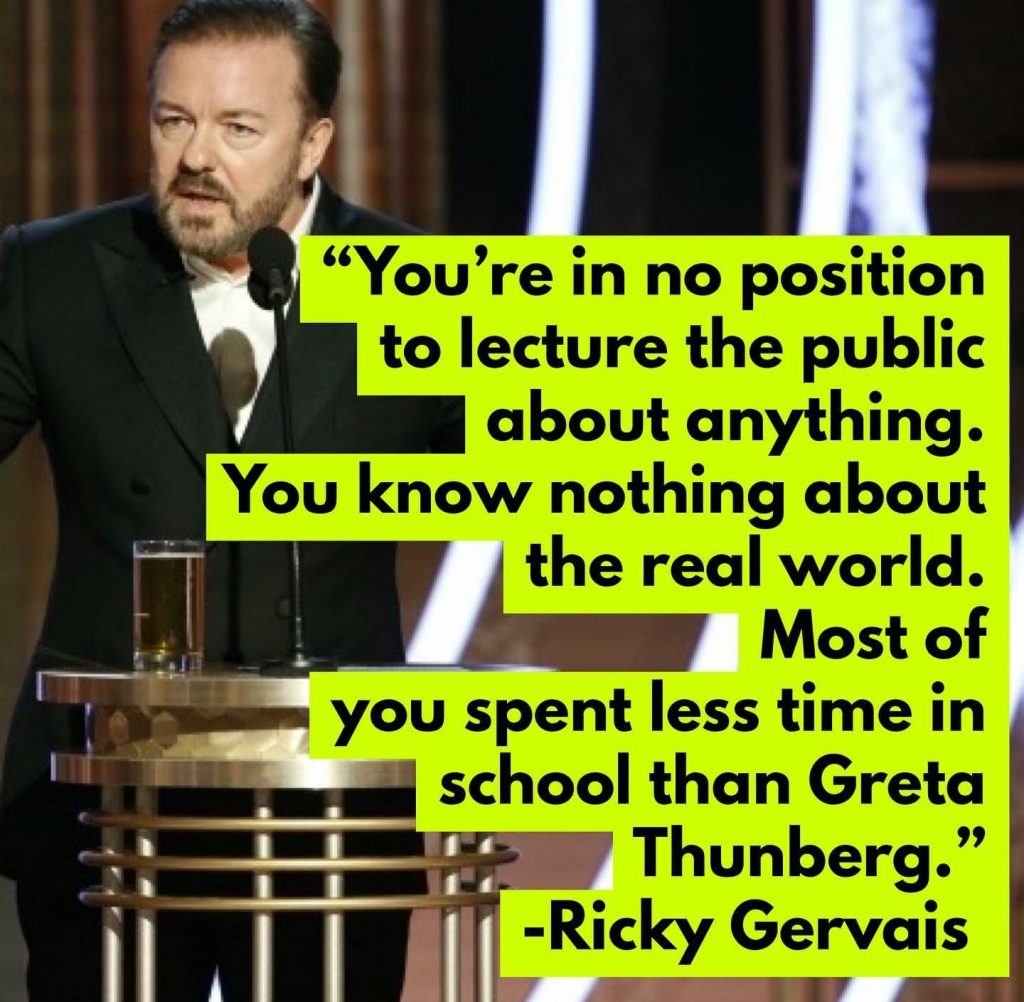 The globes were swiftly followed by the SAGs, the various Guild awards and last weekend the British Academy awards; the BAFTAs.

And so, instead of the seemingly interminable season of past years, the statuettes will be done and dusted and sitting on mantelpieces before Valentine’s Day, this year.

The team behind 1917 had better make room on their shelves for further gold, following the Oscars. Yes, 1917 remains my prediction (and hope) to take the coveted best picture Oscar, despite Internet bloggers insisting that it’s not deserving and that Parasite will pull a Moonlight, at the last minute. If it does, good luck to it. Sam Mendez will still have collected the Oscar for achievement in directing because he thoroughly deserves it.  If it’s the other way around and Bong Joon-Ho gets best director and 1917 best picture, that’s okay too.

Both Joon-Ho and Parasite  took home the two top awards at the London Film Critics awards, which I attended, last week. As ever, it was a thoroughly enjoyable, relaxed and informal evening with a great and funny host in Sally Phillips . She was what every award show host should be; irreverent, charming, self-deprecating, generous, topical and just plain hilarious. 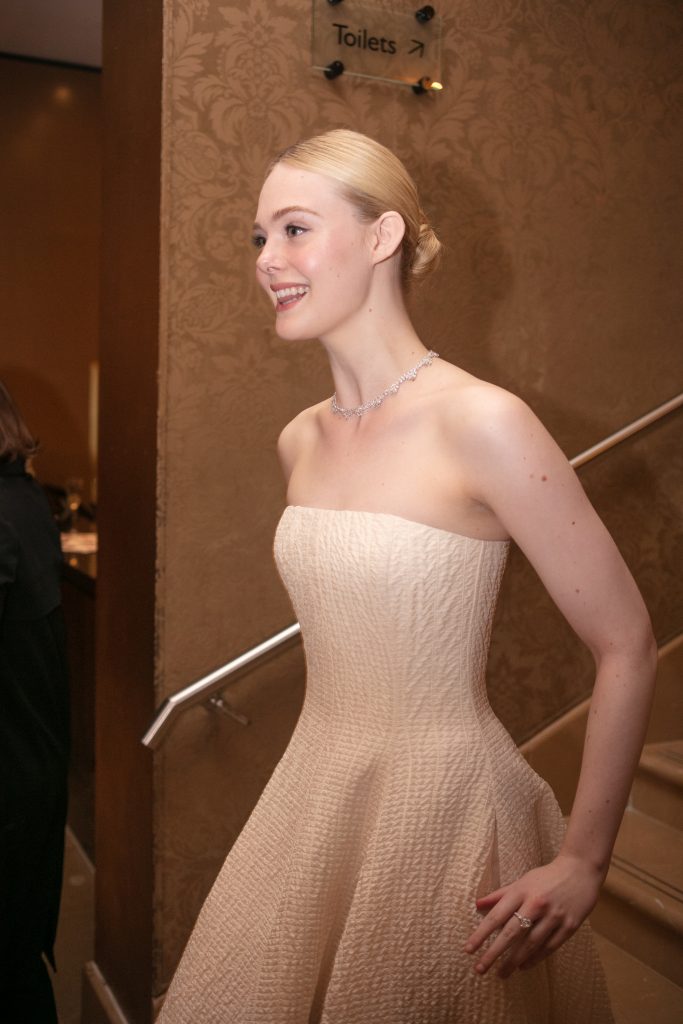 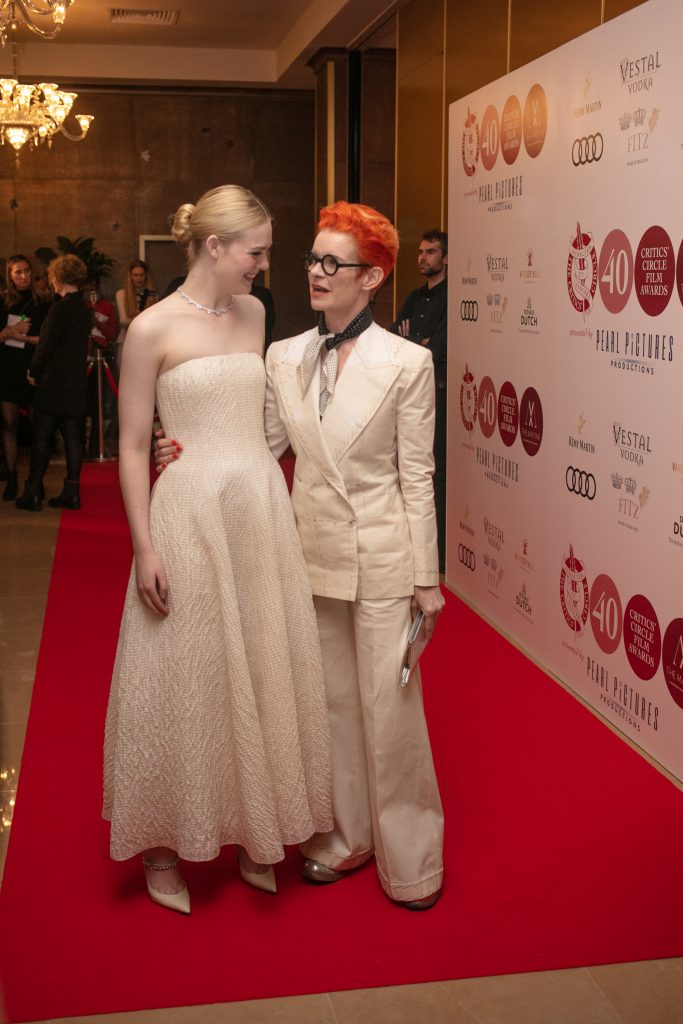 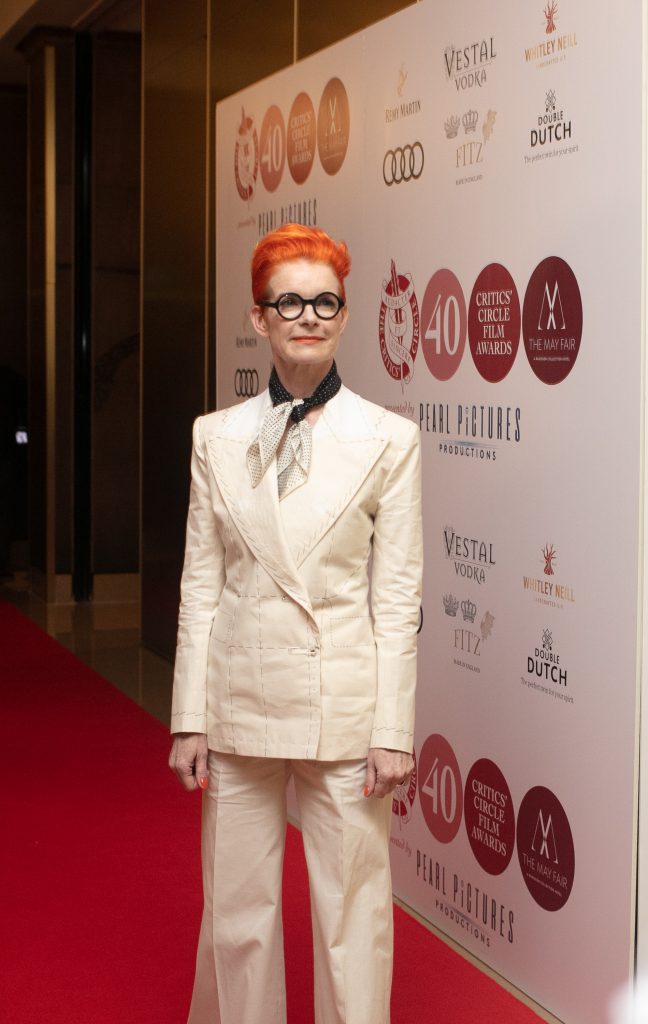 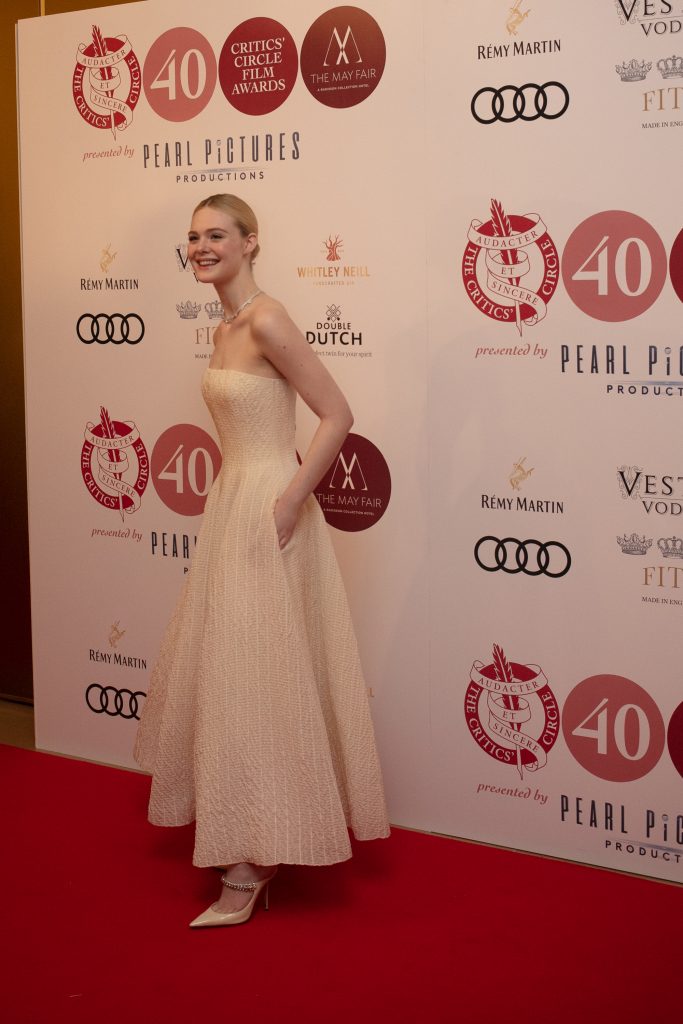 Elle Fanning was the big, glamorous star of the night. She presented a special contribution to film award to director Sally Potter. The Dilys Powell, Excellence in film award was given to costume designer Sandy Powell whose gorgeous creations have added to the beauty of so many films. Aardman films also picked up an Excellence in film award for their groundbreaking work. Robert Pattinson, so criminally ignored for his work in the Lighthouse, picked up the award for British/Irish actor of the year. But otherwise the big acting awards went the way they will at the Oscars and have done at all the major awards ceremonies so far: Joaquin Phoenix, best actor (despite his cringeworthy speeches). I picked Phoenix to finally win back at the Venice film Festival in August after the premiere of Joker. It’s an astonishing performance, leagues ahead of any other male performance in 2019.

Renée Zellweger will get her best actress award. Again, I pegged her as a winner months ago, pretty much when I first saw the poster for Judy. The combination of a talented actress playing a beloved icon was just always going to be irresistible and Zellweger has been sweeping the season with with a Texan accent that seems to become more pronounced from award to award! 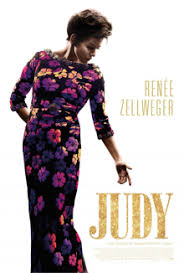 Winning speeches are really quite important. They can create a momentum of their own as the winners go from ceremony to ceremony. Veteran actress Laura Dern has been making new fans cementing her position as front runner for best supporting actress with her gracious and charming ones full of genuine gratitude for a lengthy career and for being recognised by her peers.

And then what of Brad Pitt? One of the last true movie stars, Uber heartthrob, gossip page favourite, incredible producer and yes underrated actor, he is going to take his first Oscar for acting for his supporting role in Once Upon a Time in Hollywood. Again, I had him down as a possible winner and certainly a nominee after seeing the film premiere at the Cannes Film Festival back in May 2019. But what has absolutely nailed it for him over Joe Pesci and the mighty Al Pacino, have been the incredibly funny speeches he’s been delivering. Poking fun at himself and his image, thanking those who have helped him over the years, praising his fellow nominees, co-stars and director and thanking his parents and family, Brad Pitt is the sensation of awards season, entertaining both the industry and film fans. His preachy, sanctimonious colleagues should watch and learn- that’s how become and stay a modern legend. Of-course It doesn’t hurt that he still looks fantastic and could well pass for a man 15 years younger. But most of all, he’s been delivering, with perfect comedic timing, the best zingers of the season. So expect some good ones at the Oscars!

Oscar and me by Rehna