Sparkle! The Fashion awards 2019 by Keeley 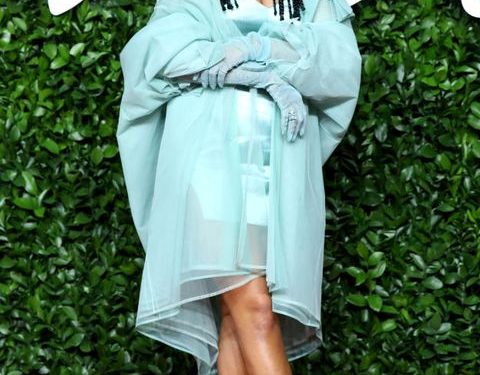 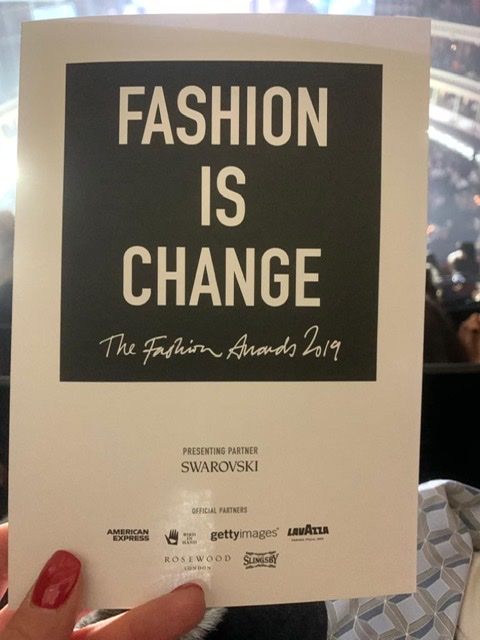 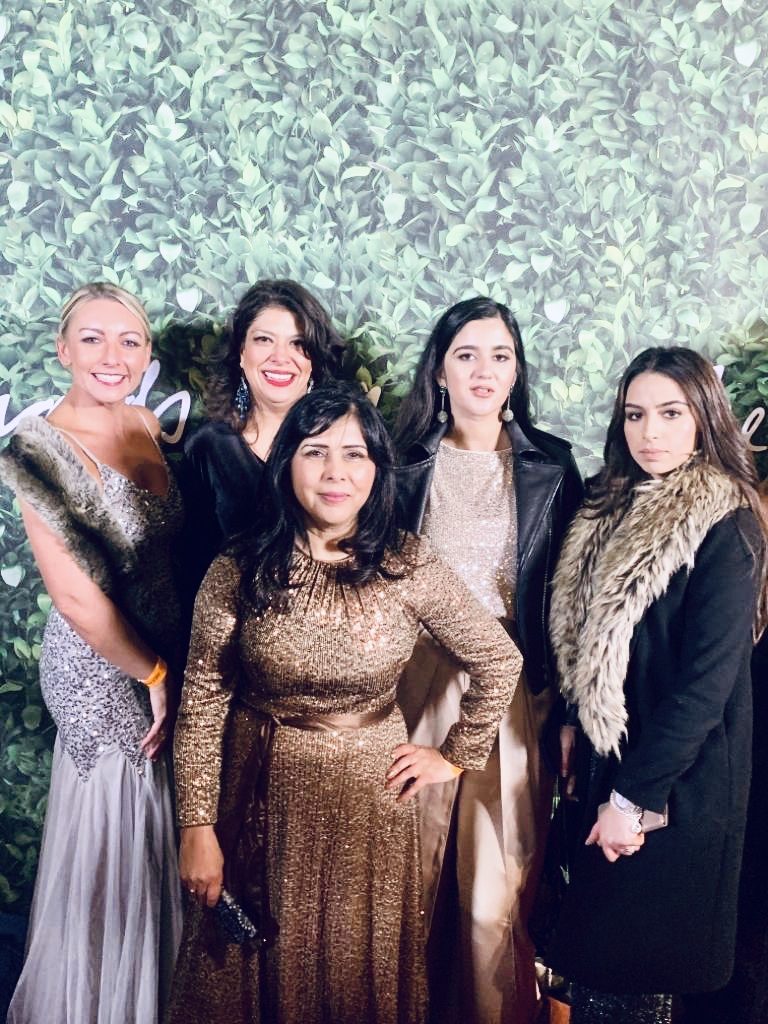 Let me roll back a bit. We were at an editorial meeting, a few weeks ago, when Rehna received the invitation on her phone.

“ Want to come to the fashion awards at the Royal Albert Hall? She asked nonchalantly.

Everyone who knows me, knows that I love fashion, glitz and sparkle.

So, a few dress fittings and manicures later there we were, with access to the red carpet, initially watching some of the fashion world’s biggest style icons walk by. Familiar faces included Naomi Campbell, Donatella Versace and Winnie Harlow as well as Game of Thrones star Emila Clarke and superstar singer Rihanna. 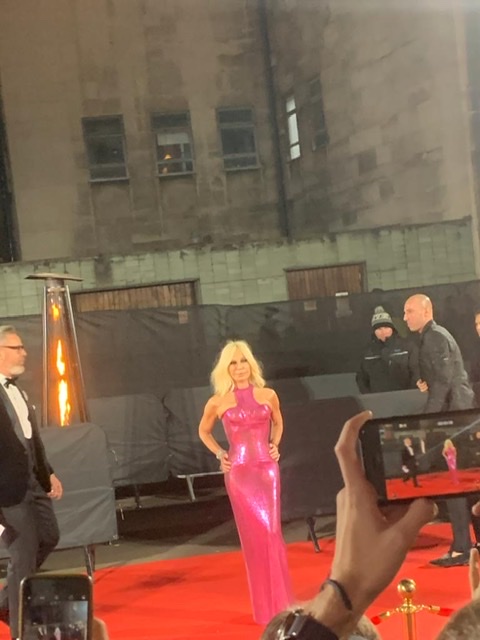 After the red carpet we warmed up in the beauty of the Royal Albert hall and the fabulous ceremony itself.

The biggest (non competitive)  awards of the night went to Naomi Campbell for being an Icon of the fashion world. Meanwhile Giorgio Armani picked up the Outstanding  Achievement award from two Hollywood goddesses, Cate Blanchett and Julia Roberts.  Both were, fittingly, in gorgeous Armani numbers.

There was also a special collaboration and fitting tribute to celebrate the life and achievements of Karl Lagerfeld who passed away this year.

The most stunning highlight of the evening was the Armani finale, which saw what can only be described as a dream display  of the most beautiful dresses I have seen. Loved it!

The night was made all the more special with surprise musical performances from Boy George and the legendary Eric Clapton.

There were also some funny and at times very moving acceptance speeches, but my favourite quotes from the evening were:

“with the right footwear anyone can rule the world”

“The power of how we dress expresses our inner spirit”.

There has never been a truer word spoken.

What was strikingly obvious was that the theme of the evening seemed to be “sparkle and glitter”. We were surrounded by an array of diamantes in every direction. Obviously I was in heaven! 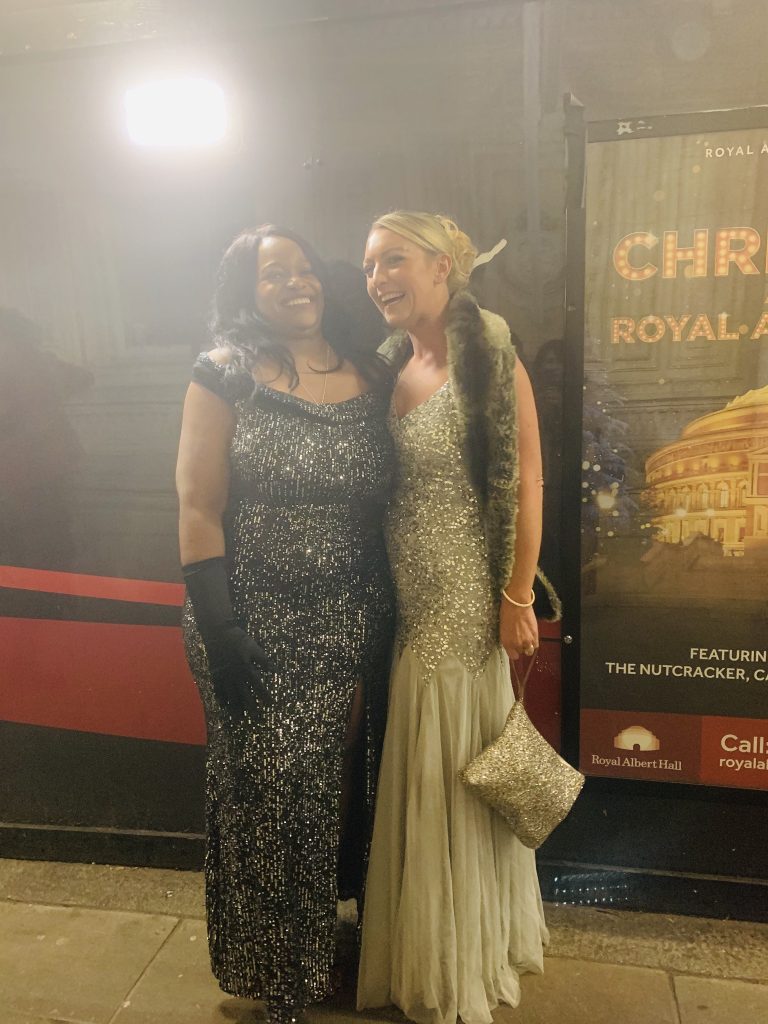 In true “It’s a Lawyers life fashion” we didn’t just head home after the awards. Instead, we found ourselves drawn to the  glitter shower around us. We couldn’t  resist talking  to some rather gorgeous looking individuals. 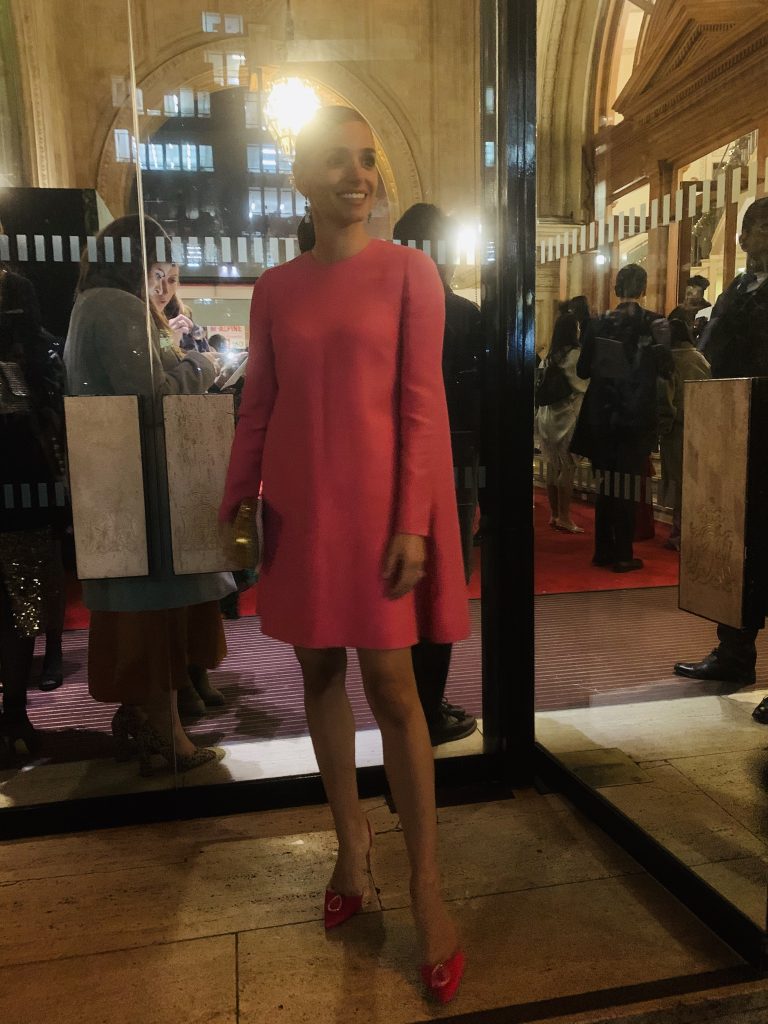 This lovely lady is Jennifer Chamandi, a shoe designer from Italy, who was wearing a beautiful pink Valentino dress styled with her very own shoes. The shoes reminded me very much of a Manolo Blahnik style show. 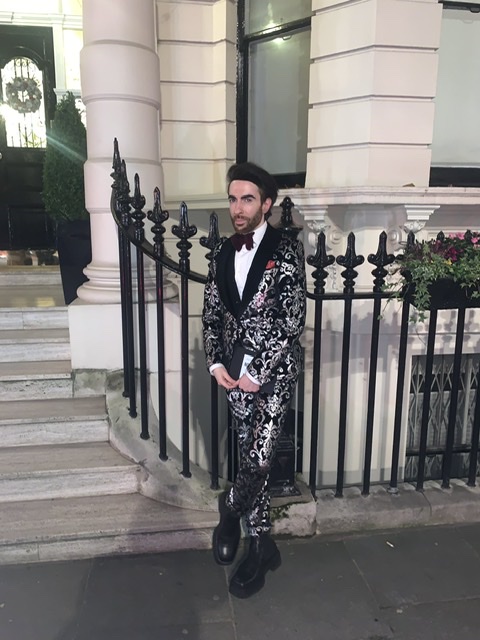 This dapper young man was wearing a velvet suit to die for and a certain member of the editorial team (you know who you are!!) could not resist but stroke him as he posed for photos for us. We discovered  that he also writes for a fashion blog. Its fun how two worlds can collide on a street in the middle of Kensington. 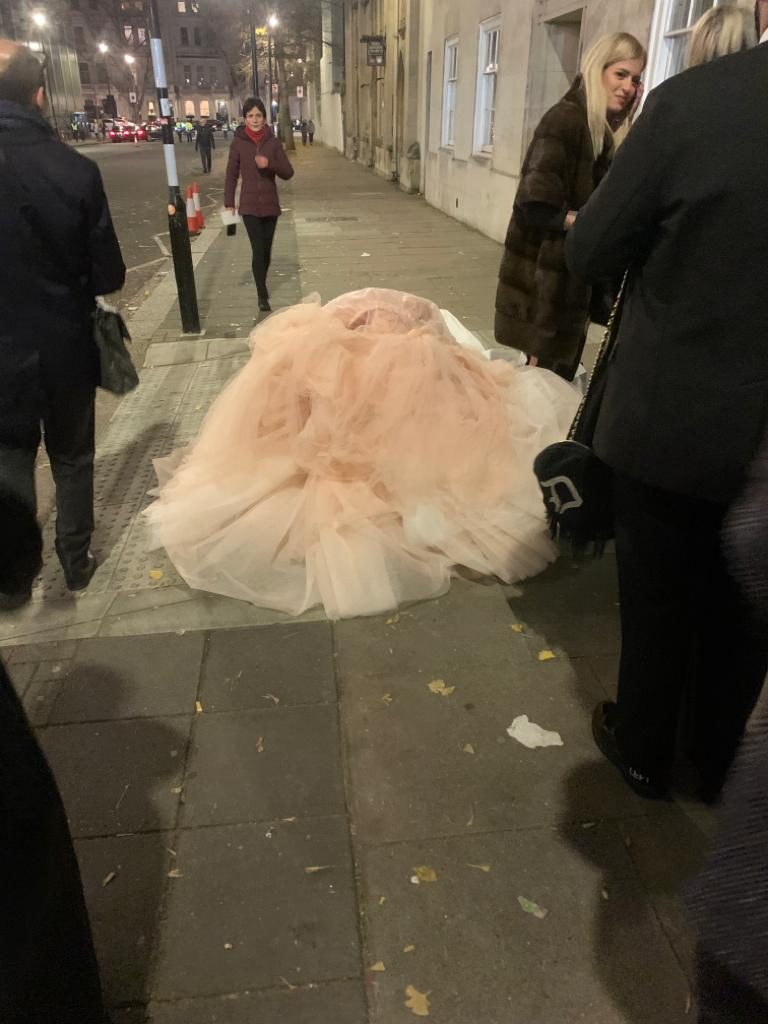 A fabulous evening all round.

Check out the @Itsalawyerslife Instagram and Twitter page for more photos and some videos of the evening.

Have yourself a smug little Christmas! By ...